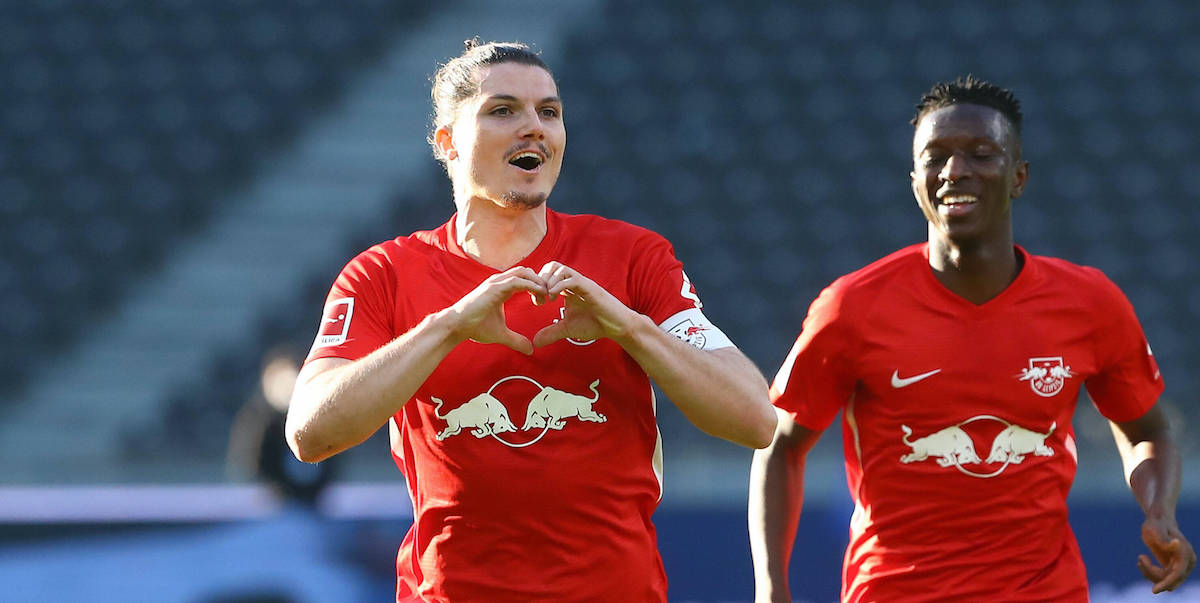 Bild: Milan, Arsenal and Roma want Leipzig star with €50m clause – why the Rossoneri have the edge

AC Milan are one of the teams who want to sign RB Leipzig star Marcel Sabitzer but his asking price is higher than reported.

According to what German source Bild (via MilanNews) are claiming, Milan, Arsenal and Roma are all interested in signing Sabitzer who has a contract expiring in June 2022 and will not renew as he wishes to try a new experience.

Despite several reports released in recent weeks stating that the Austria international could leave for €17m he will not depart for a fee so low, though he will go for a figure lower than the €50m envisaged by his release clause.

RB Leipzig are not too worried about the situation because they already have his replacement in Dominik Szoboszlai who has already arrived from Salzburg. Bild also reports that in Sabitzer’s choice regarding his future, the possibility of playing the Champions League also has a specific weight, which Arsenal and Roma cannot offer.