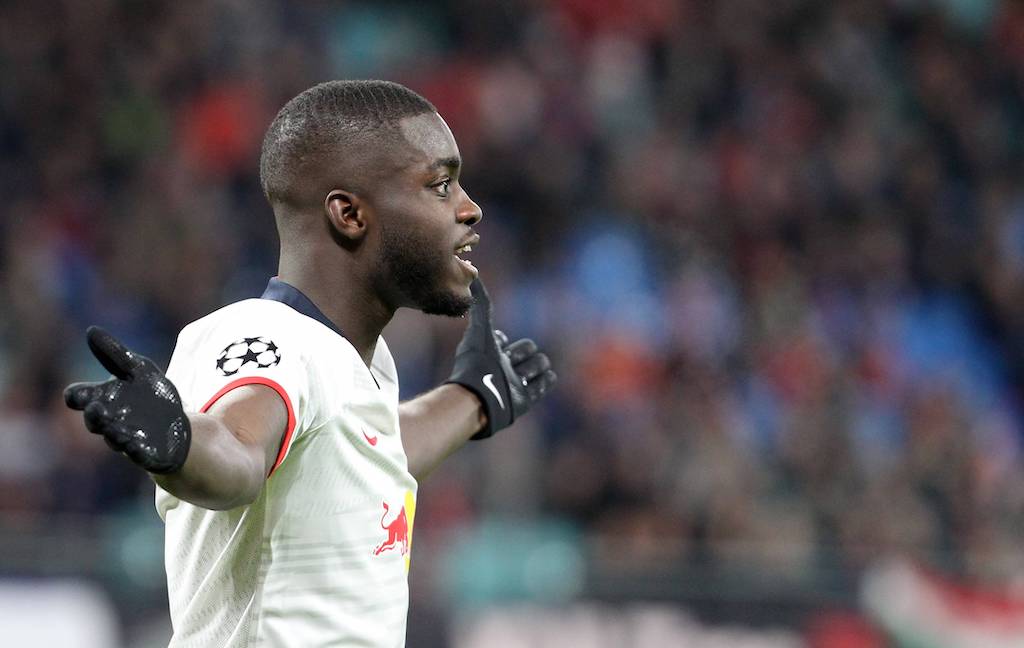 AC Milan look set to have missed out on RB Leipzig defender Dayot Upamecano, a report claims, as he is closing in on a move to Bayern Munich.

Milan have been repeatedly linked with Upamecano over the last few months, with speculation ramped up alongside rumours that Ralf Rangnick – the current Head of Football for Red Bull – could accept a role with the Rossoneri.

Calciomercato.com reported that the possible arrival of Rangnick could open up the potential for the move but there are two obstacles to overcome: the competition from other clubs and the other being that Upamecano has a €60m release clause built into his deal.

According to the latest from German outlet Bild, Upamecano has agreed upon a move to Bundesliga champions Bayern, who have also beaten interest form Arsenal and Spurs to win the race.

It is claimed that – given the Coronavirus pandemic and the effect on the finances of football – Bayern will try to bring the figure down from the €60m release clause, but Leipzig are under no pressure to accept less.