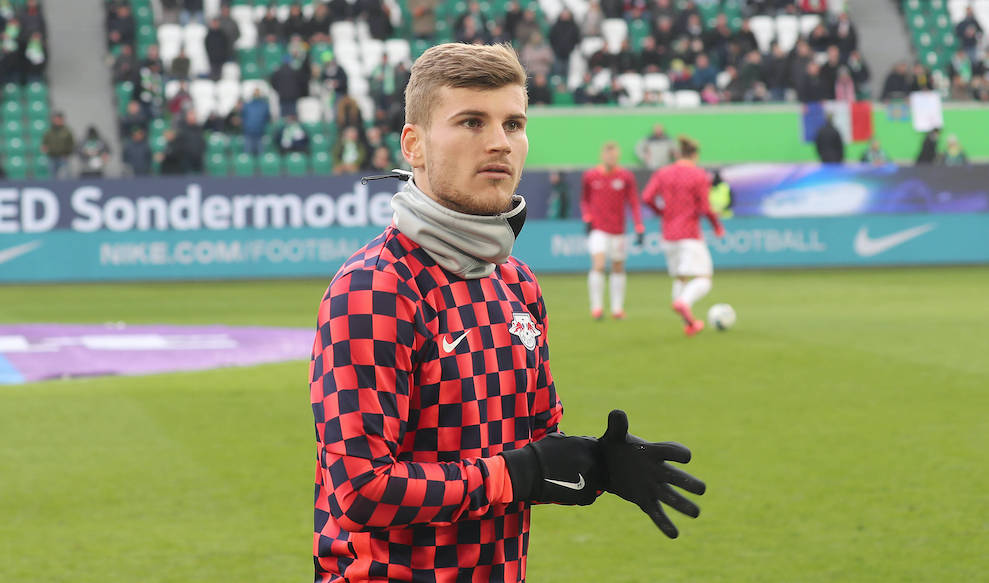 Bild: Milan, Bayern Munich to miss out as 102-goal star is all set for €60m Liverpool move

The future of RB Leipzig striker Timo Werner is seemingly set in stone amid links with AC Milan, Liverpool and Bayern Munich.

Milan have been linked with a move for Werner by a number of different outlets over the past week amid reports Ralf Rangnick – whom the German international is a pupil of – is set to arrive as head coach.

Il Corriere dello Sport reported earlier in the month that the striker is one of three players Rangnick wants to bring from Leipzig to Milan as part of a €130m raid, with Werner taking up €50m of that.

However, reports from Sky in the UK and in Germany have claimed that the 24-year-old is in fact Liverpool-bound as the player has given his word to join the Premier League leaders, who will pay his €60m release clause.

According to the latest from Bild journalist Christian Falk, Werner will reject a move to Bayern this summer as he does not want to join another Bundesliga side, and he will join up with Jurgen Klopp at Liverpool.

Our Story: Timo Werner will definitely not join Bayern this summer. @BILD_Sport He rules out a Transfer to another German club. also because of Jürgen Klopp he would like to take the step to Liverpool @LFC

Werner has 102 goals in 253 competitive games across his time at previous club VfB Stuttgart and his current side Leipzig, as per transfermarkt.