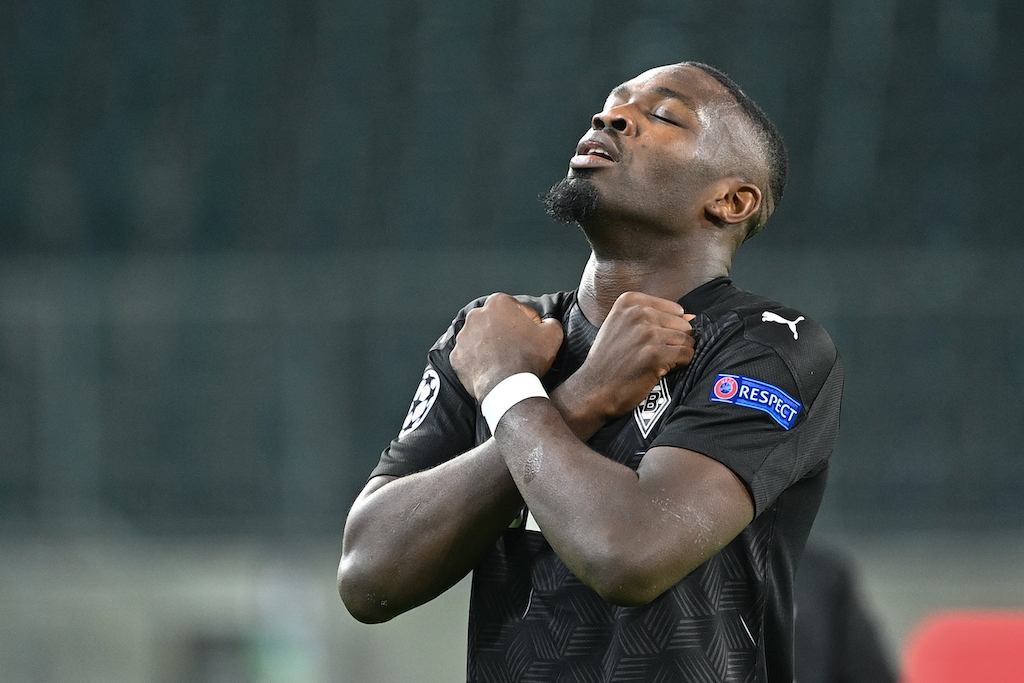 AC Milan and Juventus are both in the running to land Borussia Monchengladbach forward Marcus Thuram, according to a report.

Thuram has been sensational since his move to the Bundesliga from France as he has amassed 17 goals and 14 assists in 49 appearances for Monchengladbach, and even scored twice this season against Real Madrid in the Champions League.

According to Bild, his exploits over the past couple of years have attracted the interest of Milan and Juventus who are ready to challenge two top European clubs who want him in Barcelona and Manchester City.

Interestingly, the report adds that the Rossoneri may try to take advantage of their good relationship with Mino Raiola to land the 23-year-old striker, with contacts apparently already underway.

However, his father Lillian apparently has ‘excellent contacts’ with Juventus and Barcelona so there is intense competition, with the report acknowledging that another season without fans could force Borussia to sell their top stars.

Interestingly, it is also worth mentioning that Thuram recently admitted to supporting Milan while growing up to go against his father.