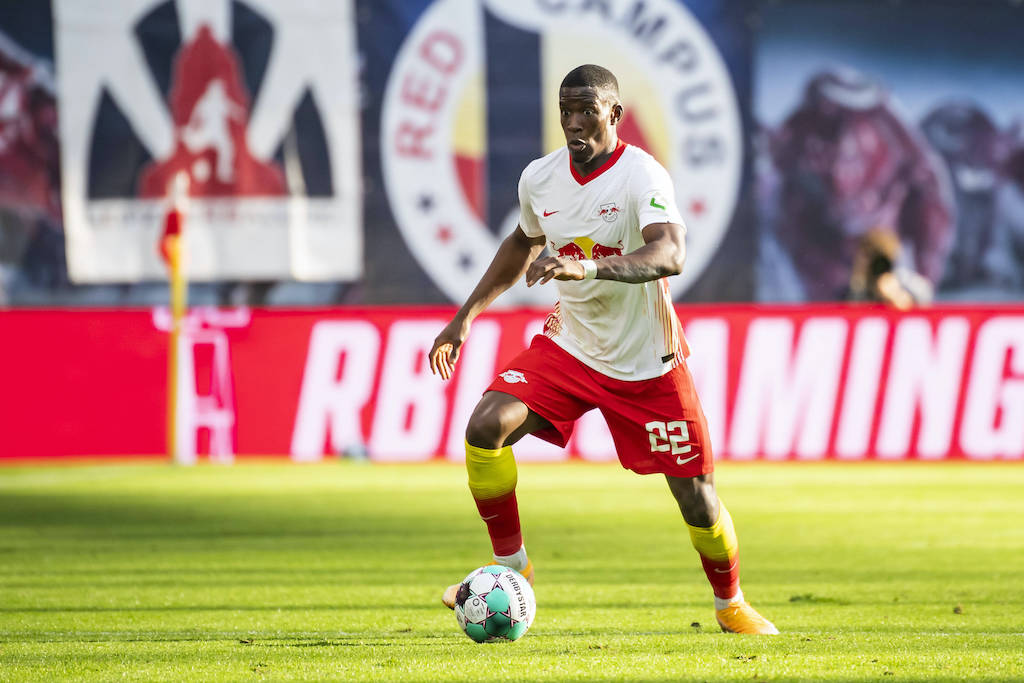 AC Milan are still monitoring RB Leizpig defender Nordi Mukiele ahead of a possible move in the January window, a report claims.

Gianluca Di Marzio told Sky (via MilanLive) in September that the Rossoneri had opened talks for Mukiele, who can play centre-back but also right-back. The Bundesliga side apparently valued him at €20million then and would like to sell outright.

According to the latest from German outlet Bild (via PianetaMilan), Mukiele remains in the sights of Milan. The Frenchman is under contract with Leipzig until 30 June 2023m and there are English and Ligue 1 clubs who are also tracking him.

If the Milan management want to seal the signing of the 22-year-old, they would have to shell out a sum of around €30million, the report adds. Mukiele has already made 8 appearances this season across all competitions.