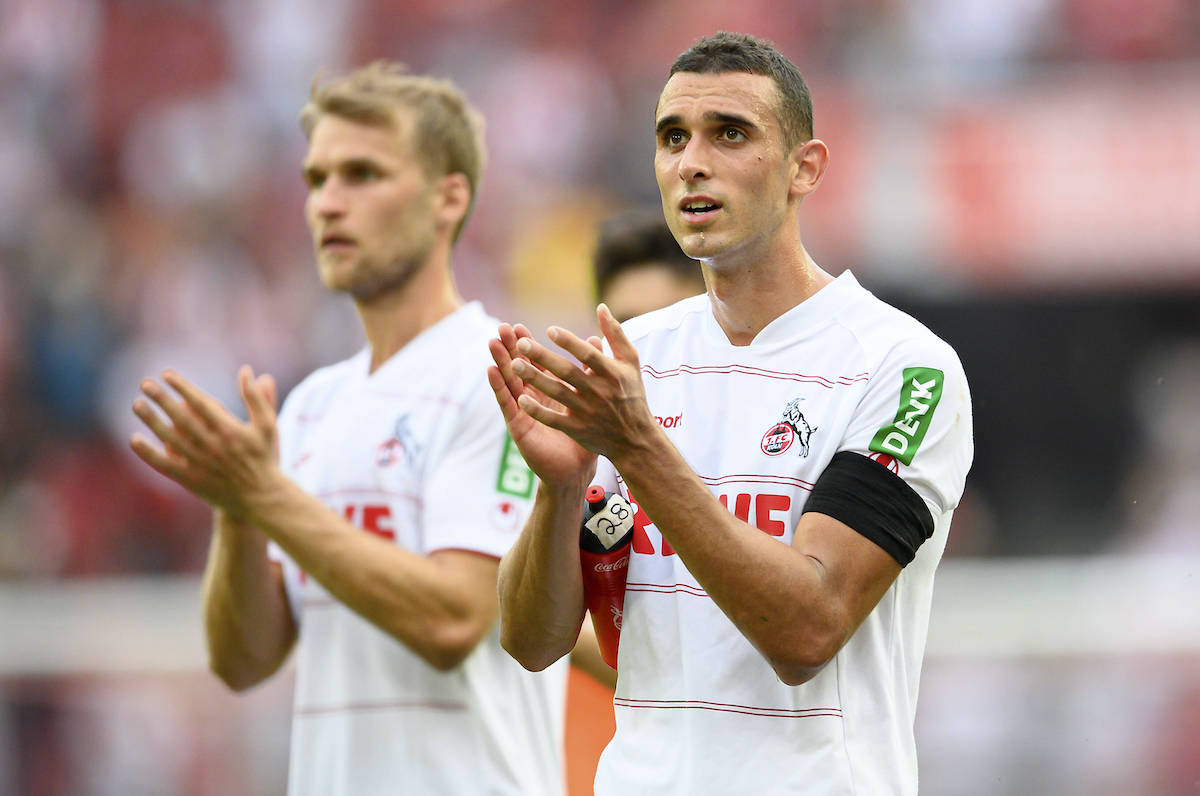 AC Milan have registered an interest in FC Koln midfielder Ellyes Skhiri due to difficulty landing another target, according to a report.

According to a report from Bild, Milan have entered the race for Köln midfielder Ellyes Skhiri as talks over a move for Hoffenheim’s Grillitsch have stalled and are not moving forward any more.

The agent of the Tunisia international is a well-known figure to Milan fans in Fali Ramadani, and the report even claims that he already met with the Milan management. Köln want €15m to sell the 26-year-old, who made 32 Bundesliga appearances last season, amassing 5 goals and 2 assists.

Skhiri is a product of the youth academy of Montpellier HSC in Ligue 1 where he has been a part of the setup since 2012, but he moved to the Bundesliga to try a new experience in Germany in 2019, having now made over 40 appearances for Koln.