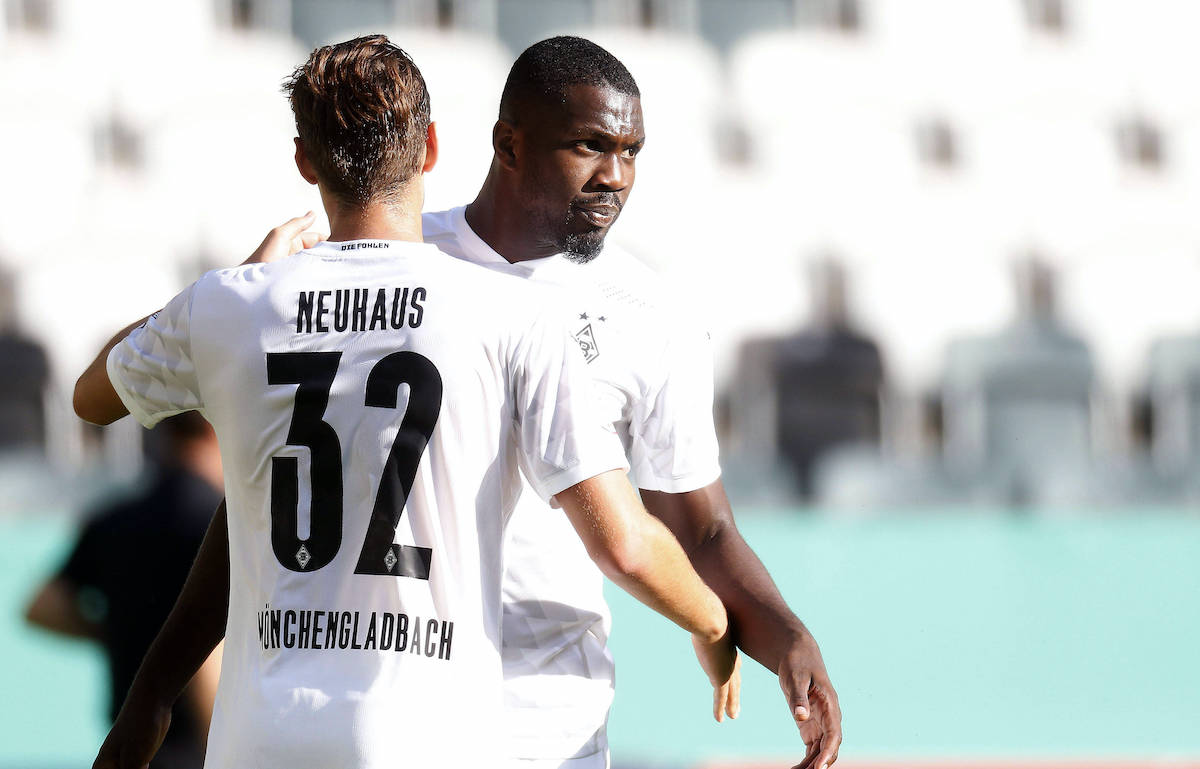 Bild: Milan would have to pay €70m to land Monchengladbach pair due to clauses

The asking price has been set for two of Milan’s potential summer transfer targets, according to a report coming out of Germany.

While the Rossoneri are waiting to know if they will have Champions League football back next season, Paolo Maldini and Ricky Massara will no doubt be probing several avenues as they consider how to strengthen the squad.

The club have shown particular interest in the French market but are also keeping an eye on the German one too, having been linked with two of Borussia Monchengladbach’s star performers in Marcus Thuram and Florian Neuhaus.

Bild were the ones who credited Milan with interest in both players, and now the same source (via MilanNews) has revealed their asking price. Thuram – who could be a potential long-term replacement for Zlatan Ibrahimovic – has a release clause of €30m, while defensive midfielder Neuhaus has an even higher clause of €40m.

He is a talent that the Bundesliga club want to hold on to, but he could follow the trend of making the move to Bayern Munich or Borussia Dortmund to continue his career in his home country.