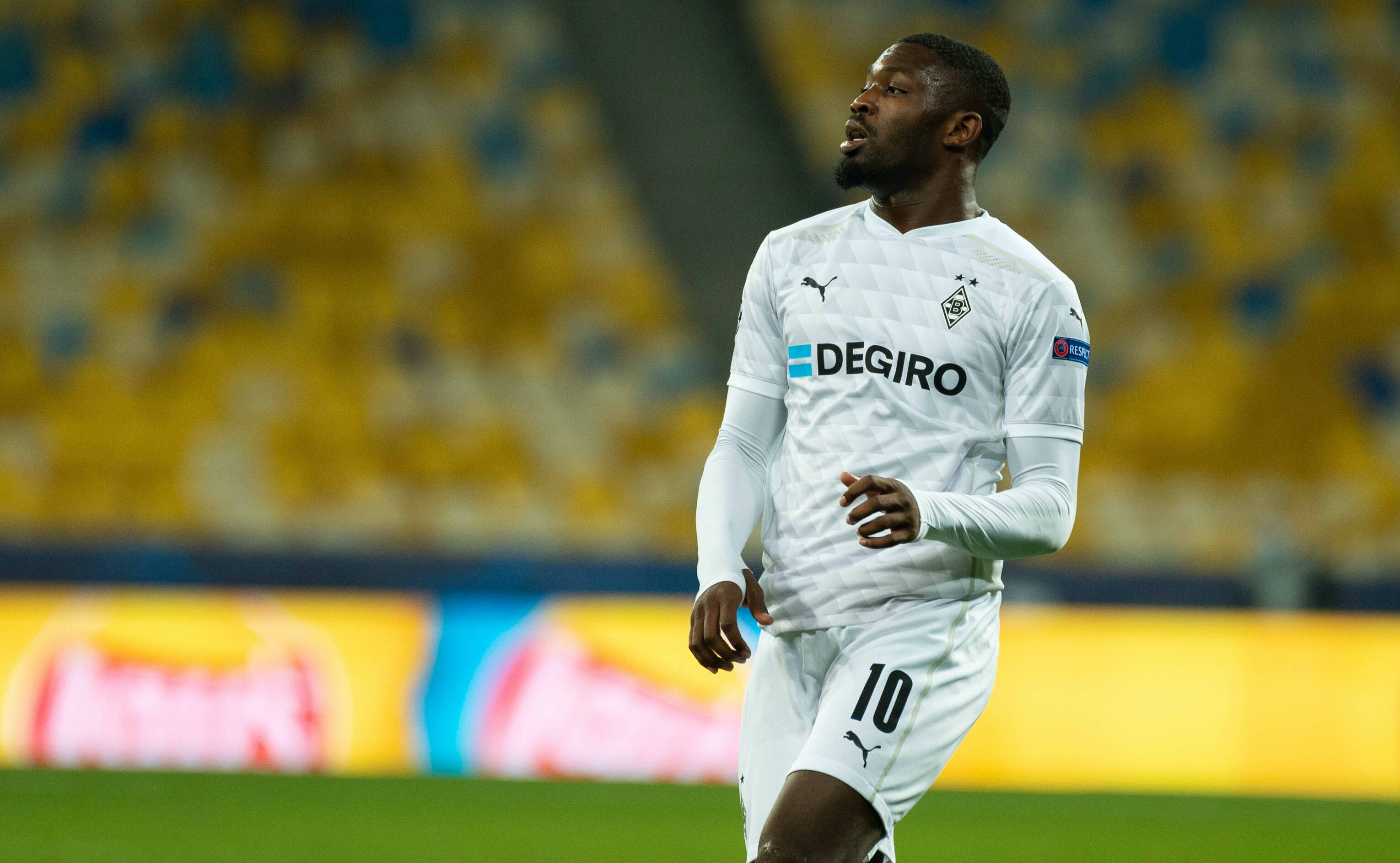 AC Milan have set their sights upon Borussia Monchengladbach star Marcus Thuram and could make a move for him ‘in the coming months’, a report claims.

The 23-year-old Frenchman has racked up three goals and six assists in 11 appearances across all competitions so far for Gladbach, with France coach Didier Deschamps even calling him up to the national team for the current international break.

Now, Tuesday’s edition of the same newspaper (via MilanNews) confirms that Milan have set their sights on Thuram. Head coach Stefano Pioli likes the forward for his flexibility given that he can play as a striker but also as a winger, and it is possible that in the coming months the Rossoneri will make an attempt to sign him.

Interestingly, it is also worth mentioning that Thuram recently admitted to supporting Milan while growing up to go against his father.