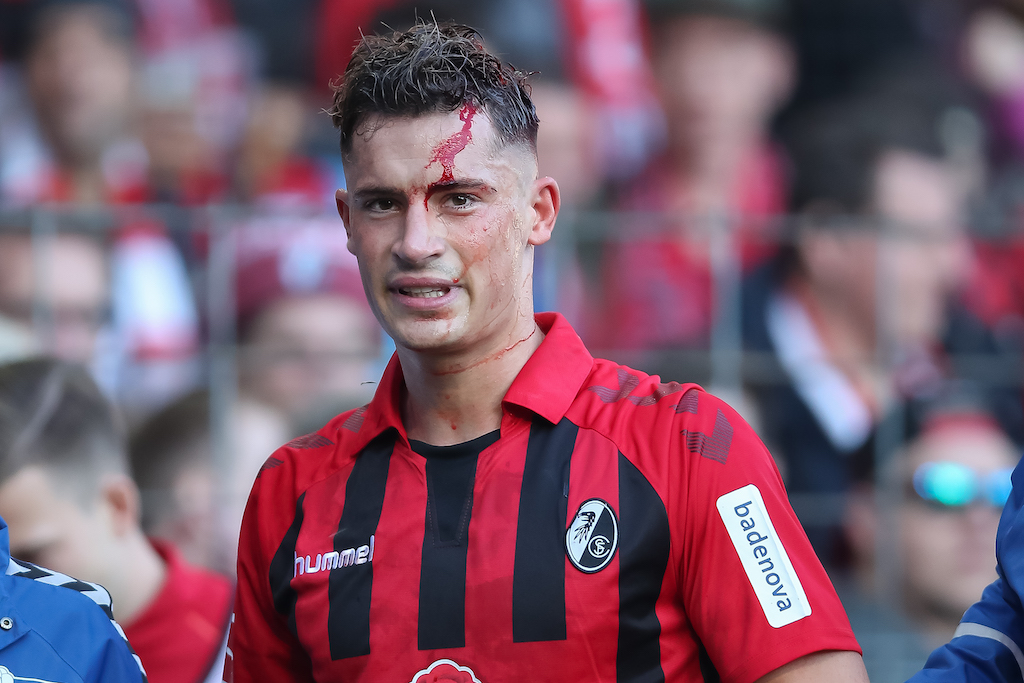 Ahead of the summer, Ralf Rangnick and his associates are scanning the market for potential signings, set to lead the youth revolution at AC Milan. Certainly, there will be some changes to the Rossoneri squad.

According to the German newspaper Bild, as cited by Calciomercato.com, Rangnick has set his sights on Robin Koch for the defence. The 23-year-old has impressed with Freiburg this season (29 apps.), thus attracting the interest of several clubs.

In fact, in addition to Milan, Napoli and Borussia Dortmund are also keeping tabs on the situation. The latter recently joined the race but are keen on closing the operation, preparing an attempt to beat the competition before they even got a chance.

Of course, it’s hard for the Rossoneri to make any major moves before Rangnick is announced as the new manager/director, although his arrival seems certain. Per Calciomercato.com, Koch has a price tag of around €15m.

READ MORE: The truth about the Dumfries-Rodriguez swap as Milan continue talks