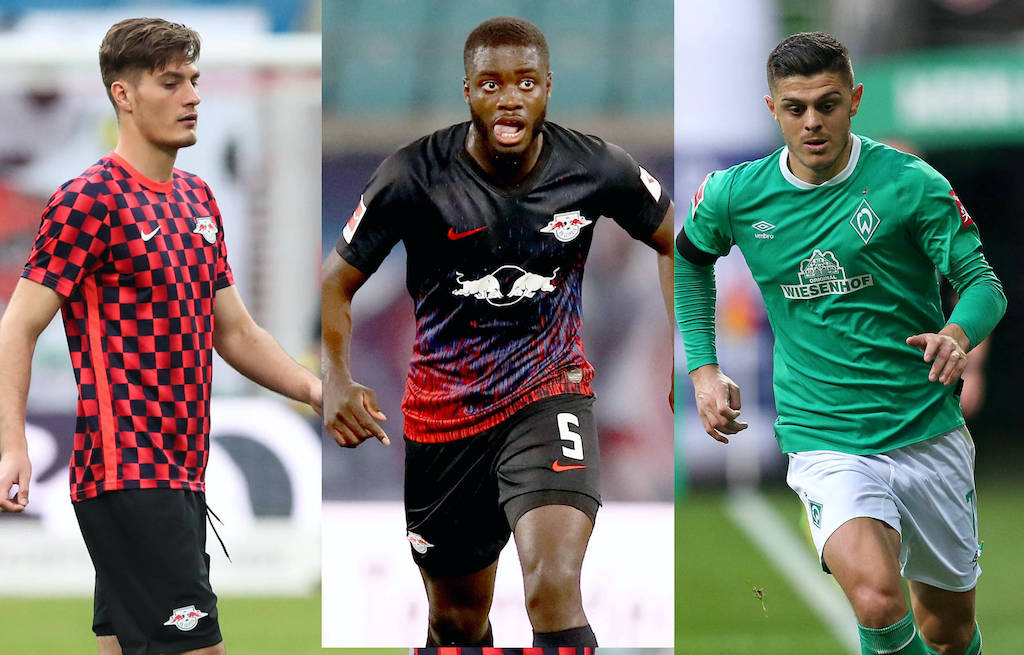 Ralf Rangnick will take on a double role as head coach and head of recruitment at Milan, a journalist has confirmed, with three targets having been requested.

Rangnick is set to arrive at Milan and start a new revolution this summer as we confirmed earlier in the week, with a number of players expected to arrive in yet another overhaul.

MilanNews spoke to BILD journalist Valentina Maceri to get the latest updates on Rangnick’s arrival at Milan and who he may try and bring with him from Germany.

“Rangnick will definitely go to Milan and will also try to bring some players from Leipzig with him. There is talk of Upamecano and Schick, Leipzig would like to redeem him but Roma wants too much money, therefore Rangnick would like to take him,” she began.

“The Rossoneri will give him about €75million budget for the market, in addition to the players mentioned above there is also talk of Werder’s Rashica, who risks falling into the second division. He will leave Werder Bremen 100% and Rangnick knows him very well and he has good relations with his agent.

“Rangnick is a very serious person, appreciated by the whole world of football in Germany. He is very good and respected by everyone, he is a strict and hard coach but he talks a lot with his players. He takes the time to talk to any footballer and for this it is appreciated by all.”

The general consensus is that Rangnick will arrive to control both the playing side and the recruitment side of the club, an unprecedented role in Italian football.

“Even in Germany it’s not a very common thing,” Maceri adds.

“I think it will be like the English model, as a manager. Rangnick will take a similar position and will not come to Milan to be only the coach, he has already had too many experiences and is too advanced to do only the technician. They will use the English model or what they did in Leipzig before Nagelsmann arrived.

“He leaves a very important role, and he will not want to take a step back. At Leipzig he was both the coach and the technical director, so I don’t think he would go to Milan only to be the coach. It will be a very innovative role that in Italy it has not yet been seen.”

Gianluca Di Marzio reported on Monday night that Rangnick has informed Milan that he wants Rashica to help reinforce the club’s attacking options, and MilanNews then confirmed that Milan are indeed interested in signing the Kosovo international.

“Rashica will leave Werder Bremen, the club that risks the second division. They need a miracle to save themselves, for Dusseldorf to lose and they win – difficult.

“Rashica is very promising, they say he could go to Milan – Milan are very interested and Rangnick knows him well.”