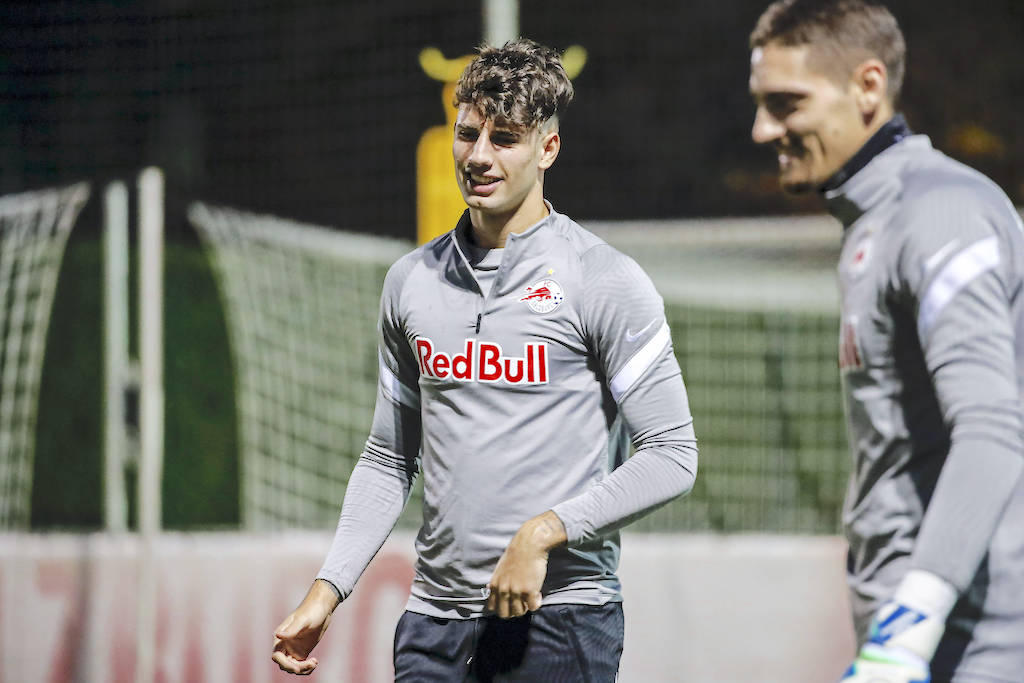 Today’s edition of La Gazzetta dello Sport (via MilanNews) reported that Paolo Maldini and Ricky Massara have already cast their minds towards next summer and are thinking of two possible options to reinforce the attacking department too.

The topical name is that of Szoboszlai, a player the club have tried to sign already and who has a €25m release clause. Milan are preparing an assault for June.

According to the latest from newspaper Bild (via MilanNews), new Bundesliga powerhouses Leipzig are pushing very hard to try and sign the player, who of course plays for a club that they are somewhat affiliated with due to the Red Bull ownership.

This seems to be an advantageous position for the Saxony-based club and as a result they would like to close the deal as early as January, by triggering his €25m release clause.