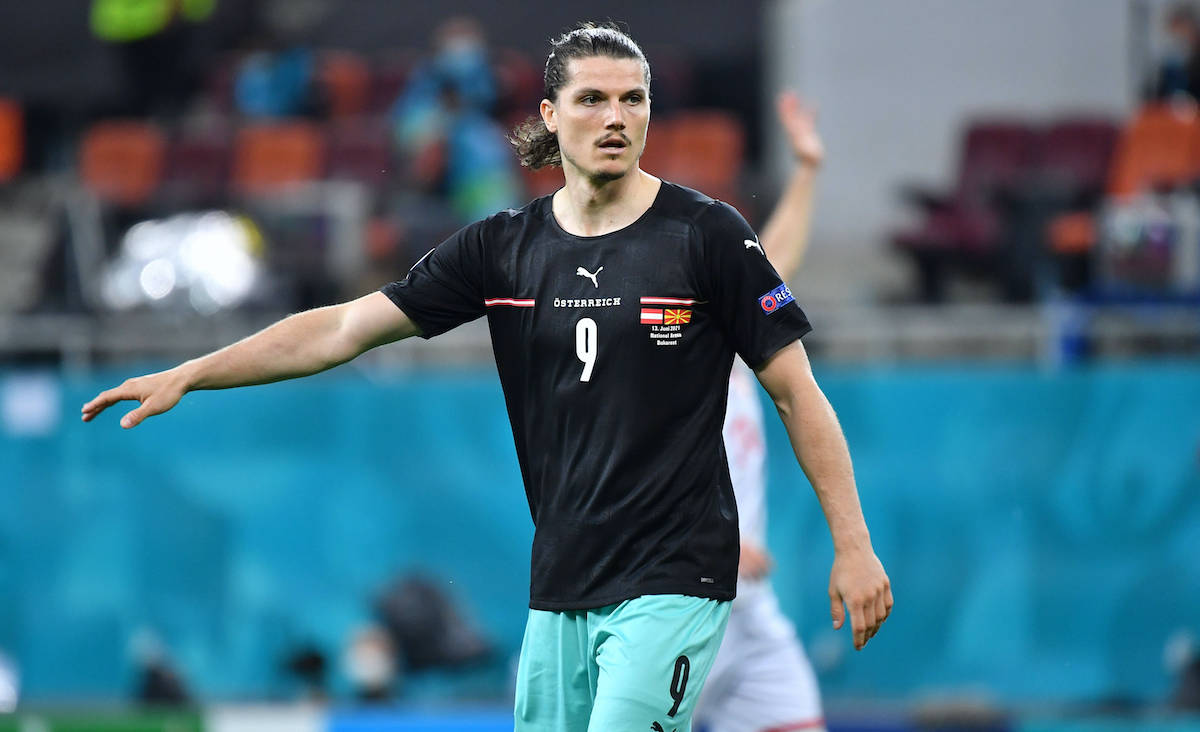 Bild: RB Leipzig willing to let playmaker leave as Milan have edge over Arsenal and Roma

RB Leipzig will let Marcel Sabitzer pick his next club and it seems AC Milan are a frontrunner to land him, according to a report.

There is no doubting the quality that the Austria captain possesses as he has been one of the best creative players in the Bundesliga for some time now, having amassed 52 goals and 42 assists from 227 appearances for Leipzig.

However, with his contract set to expire in June 2022, Bild (via MilanNews) are reporting that the Red Bull club are set to cash in and Sabitzer will be left free to decide his future as early as this summer. He will be able to leave in this transfer window for a fair price, with Milan, Roma and Arsenal all keen.

Milan may have the edge though because the 27-year-old playmaker has already made it known that he prefers a club that will play in the next edition of the Champions League, while Arsenal and Roma will not.

READ MORE: Milan could include one of two young counterparts in bid for Sampdoria star