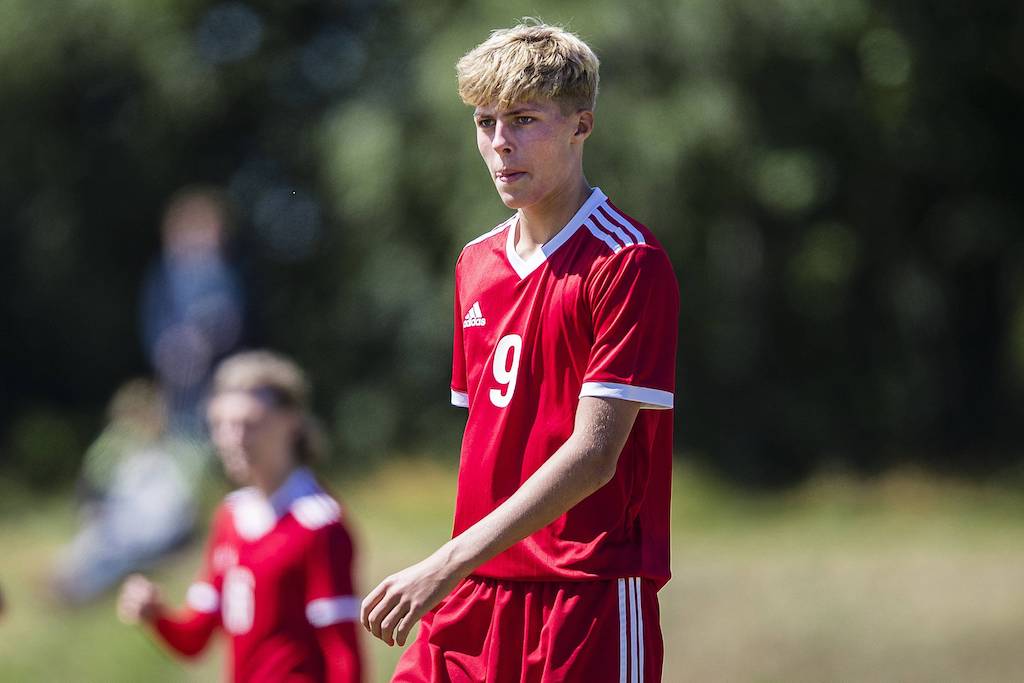 Björklund reflects on time at Milan so far: “It’s fantastic, I was well received by everyone”

AC Milan Primavera star Lukas Björklund has revealed that his move to Italy from Sweden has been ‘fantastic’ so far.

Milan made make several interesting signings for the future during the last summer transfer window, as in addition to the first-team signings, three other players arrived whom not many knew a great deal about.

The players in question are Emil Roback, Lukas Björklund and Wilgot Marshage, all three brought in from Sweden to start their professional careers in Europe. This isn’t unusual at all, even at a young age, for Swedish players and Dejan Kulusevski is a great example.

We did a feature on the trio last October including an interview with Björklund on his decision to join from Malmo, where he had scored 11 goals in 28 games for their U16 side.

The 16-year-old was interview by Fotbollslivet.se and talked about his experience with the Rossoneri so far.

“It’s fantastic, I was well received by everyone. Have I learned the Italian language? No, I haven’t had time to fully learn the language yet, but I’m starting to understand it a little more,” he said.

On differences with Sweden: “The training sessions are longer and harder, the speed and pace are also much higher. Targets? Do the best possible and continue to grow, take a next step in my growth.”

What does a normal day look like for you?