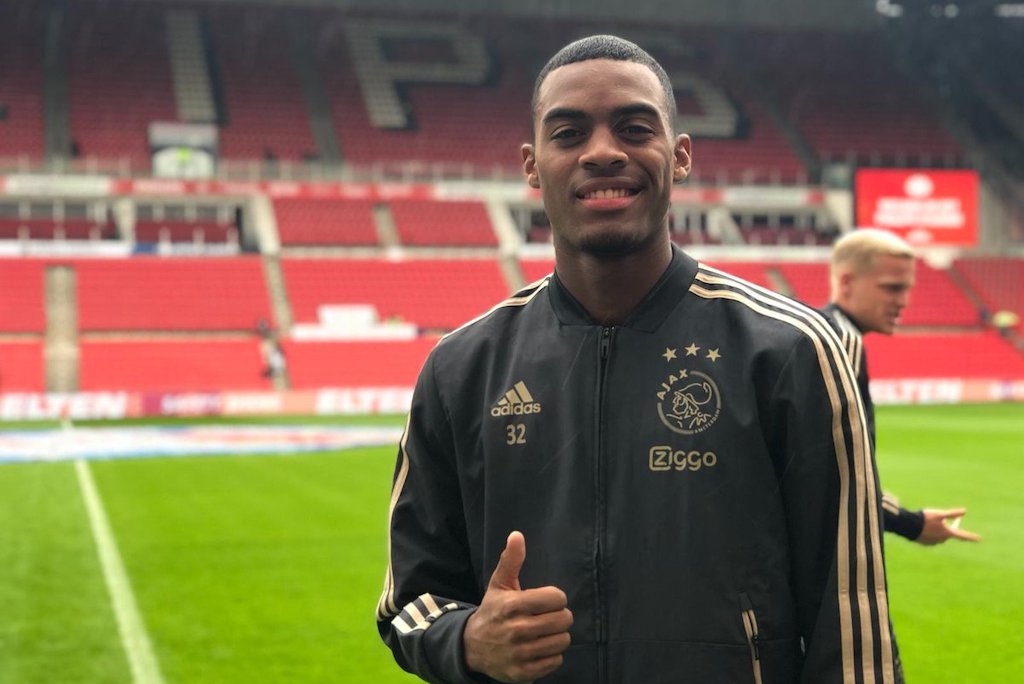 Ajax have confirmed that reported AC Milan target Ryan Gravenberch has penned a new three-year deal at the club.

Todofichajes.net stated that no agreement had been found between Ajax and Mino Raiola over Gravenberch’s renewal and the Rossoneri were ready to take advantage of the situation. The outlet added that he is a player that prospective new manager Ralf Rangnick likes a lot.

Calciomercato.com reported Daniele Longo then stated on Twitter that Raiola is at work to take his client to Serie A and there are three teams who have been given the chance to sign him, one of whom is Milan, the others being Roma and Lazio.

However, Ajax have now confirmed that the 18-year-old has indeed put pen-to-paper on a new three-year contract. 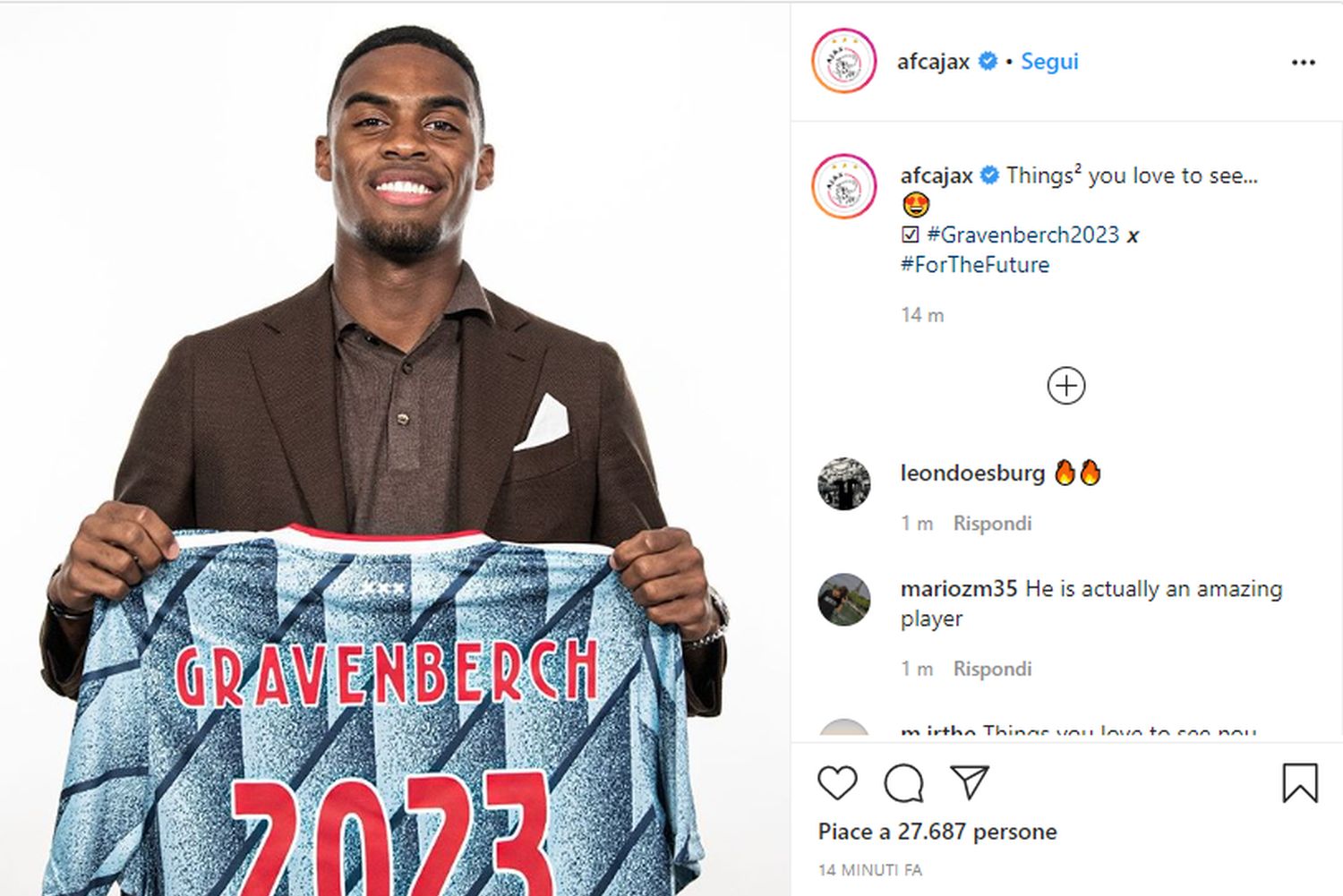