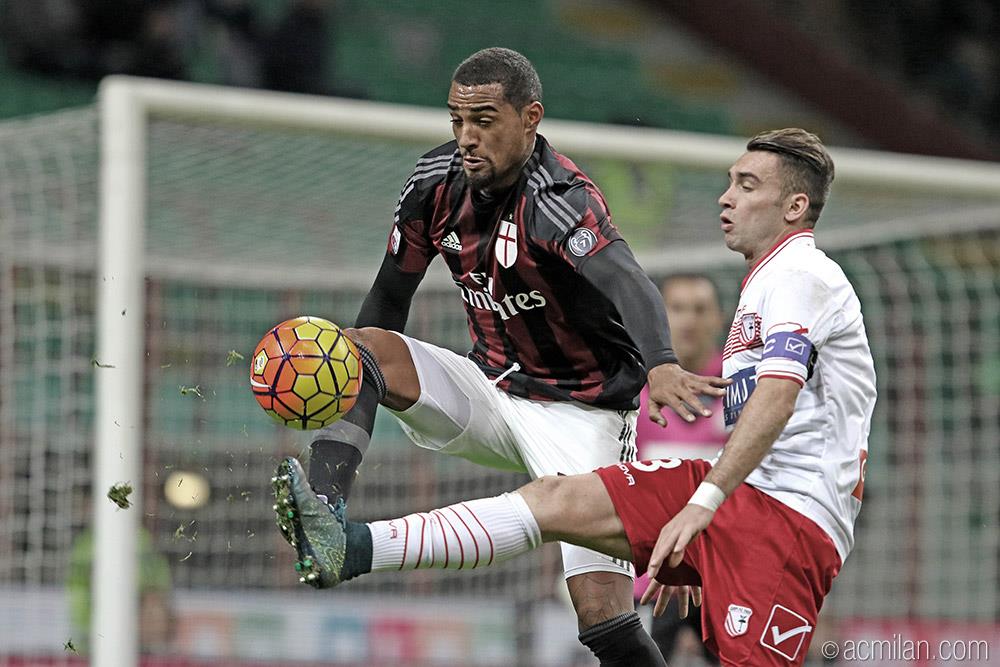 Boateng: “I want to stay at Milan”

Boateng re-joined Milan in January when he signed a contract keeping him in the club until the summer. In an interview with German newspaper Bild, Boateng revealed that he wants to stay at the San Siro.

“It’s indescribable what I felt coming back here. I did not play football for eight months, and now I have the chance to return to the field with the team of my heart.”

“I’m glad I passed this time and I am very happy to finally play. That time after the suspension was the most difficult period of my career. Until then I had always had the luxury of not only playing, but to be an important player for all teams in which I have played for. It was hard not to find a team for so long. I could not find a club that had confidence in me, in my person. I suffered a lot during this time.” 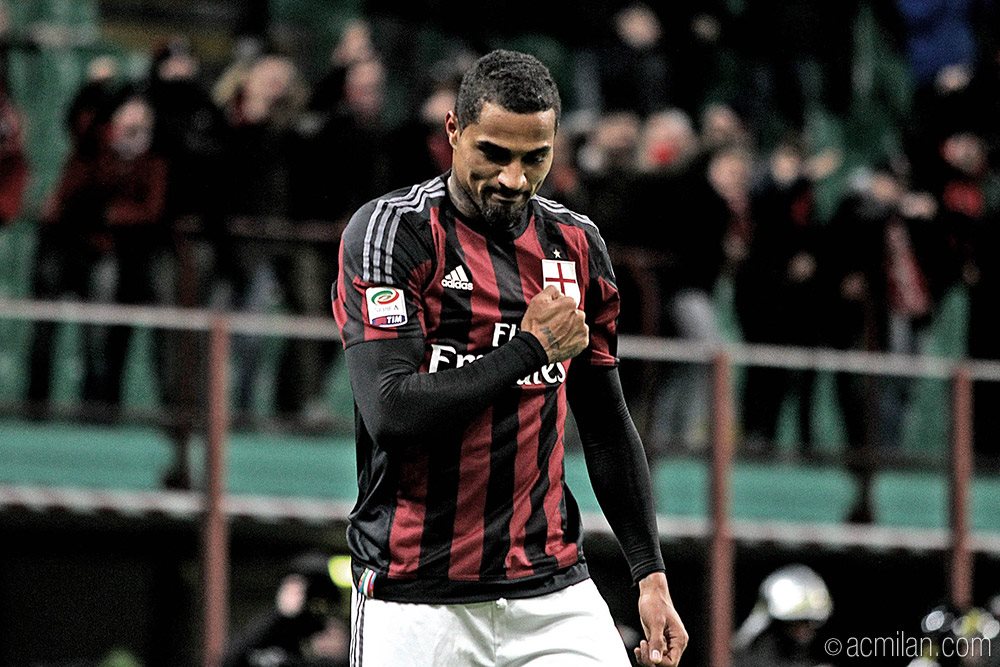 “I asked a lot and I wondered what I did wrong at Schalke. Why did you come to create such a situation, because a club that has paid 10 million for your services, then decides to suspend you. I made mistakes, but nothing so serious as to justify exclusion. I know 100%, I have a clear conscience, I can sleep. Now I want to give my best and stay long at Milan, not only until the summer.”

“I am far from perfect condition, I can admit. I have been training hard with AC Milan for 2-3 months, but training is not how to play. I hope to reach 100% in a couple of weeks and to be able to play 90 minutes. I always said to my agent that my priority was Milan. Initially, it was impossible because they had too many players in the squad, but now it’s great to be back. I wanted this, here I feel at home.” 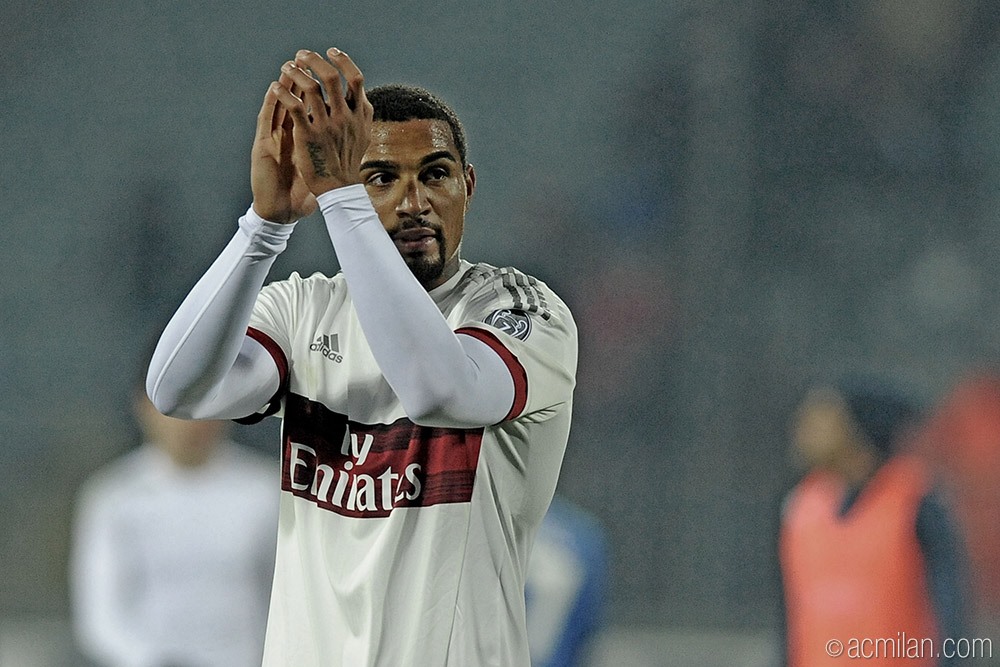 “I want to prove that they are still as strong as 2-3 years ago. I only look forward, not backward. I’m happy for every practice, every game. I need this mental calm. I need to prove to myself that I am Kevin-Prince Boateng. I want to play at this level as long as my body holds up. It may last until tomorrow or for another 4-5 years.”

“Milan must return to Europe, which they have not succeeded in recent seasons.”