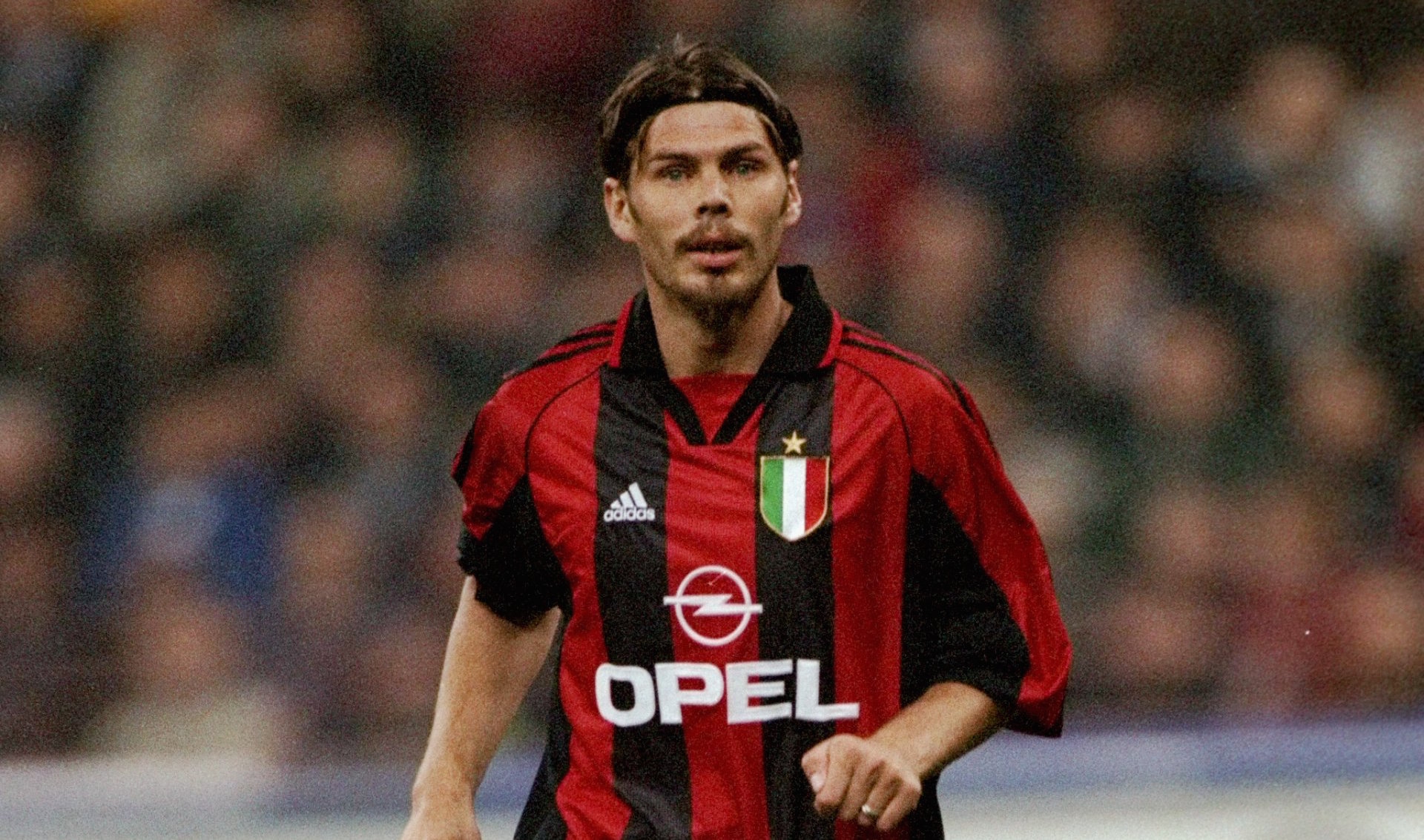 Boban: “AC Milan can return to winning and go back top”

On the current cycle of football: “I believe that there are cycles in football and I hope that Milan has restarted towards this direction and hope that on the medium term, with a lot of work, Milan can return to winning and go back on the top of football in the world.”

Speaking on the Maldini and Leonardo partnership: “Leonardo and Maldini have been working very well and hard. They are knowledgeable about football and will bring results. It takes patience because it’s not easy since there are many things to be done.”

On the current Milan team and Higuain: “The team is doing fairly well, also because with Higuain things change for the better in any team that signs him.”

Boban also touched base on VAR: “VAR? I think Serie A is the best one for its use. VAR is not meant to be perfect and there will always be controversies because this is football, I’m sorry for that but.

“There will always be mistakes too because as I said VAR is not perfect and even an extraordinary mean like VAR can’t pick up every little mistake. VAR is improving football, the behaviour of players has improved, especially when they are in the area.”