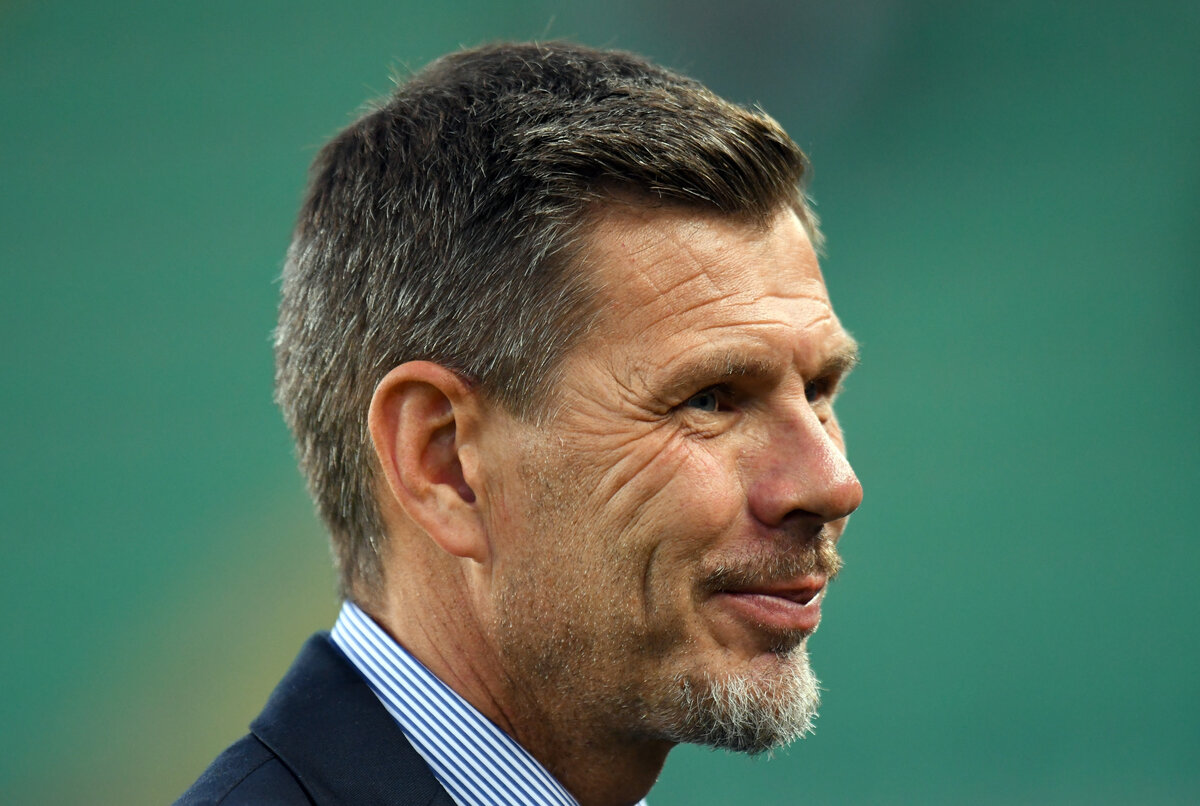 AC Milan have started the season in almost the best way possible with 19 points after the first seven games. Only Napoli are ahead and the Rossoneri are to be reckoned with in the Scudetto race, but not if you ask Zvone Boban.

Stefano Pioli has done a fantastic job with this Milan side and they will be looking to continue their unbeaten run after the international break. Napoli are two points ahead but the season is far from over yet.

In an interview with SportWeek, the weekly edition of Gazzetta Dello Sport, Milan legend and former director Boban was asked about their chances of winning the Scudetto. He believes that they are still missing something to make it.

“If Milan can aim for the Scudetto? I don’t think so, something is still missing. To be among the big clubs in Europe, 25-30% is missing, to be found in the quality of the players in certain positions and experience-wise in the Champions League. Favourite for the Scudetto? I say Napoli, then Inter. They have something more than the others. Obviously, I don’t exclude Milan as an option,” he stated.

It remains to be seen if Boban is right, but it’s safe to say that the Rossoneri have started the season very well. If they can continue like this, then they can go all the way and bring home the Scudetto.

READ MORE: Totti reveals he ‘fantasised’ about playing for Milan amid opportunity to join them