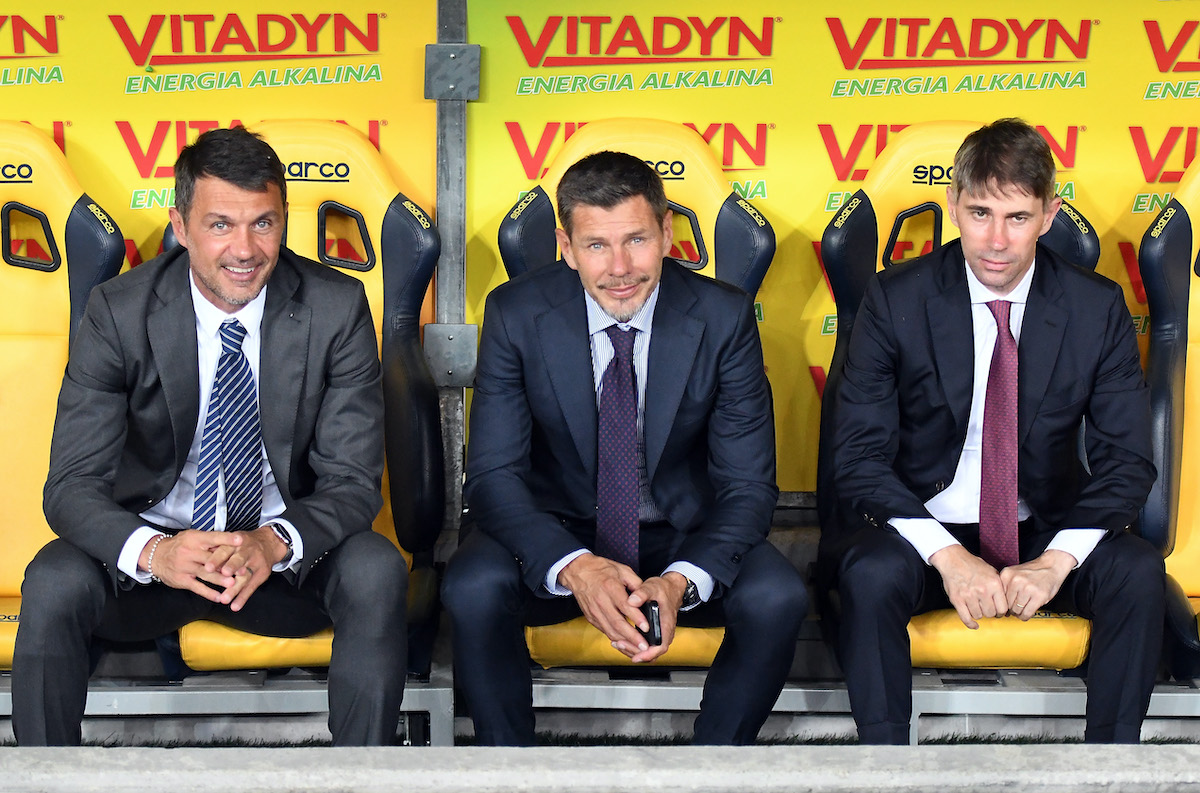 Former AC Milan CFO Zvonimir Boban has commented on his exit from the club during the 2019-20 season and the dispute with Elliott Management that has resulted.

Boban has given an interview to La Gazzetta dello Sport’s Sportweek magazine which will go to print tomorrow, but they have teased a section of the interview a day early.

“The bitterness for the forced farewell to Milan has passed, there are more important things than professional problems. But I want to clarify that I am in a dispute with Elliott Management, not with Milan. I support Milan more than before, I am happy to see that the team has taken the right path, even if far from the old glories,” he said (via MilanLive).

“The results planned by me and Maldini years ago have not yet arrived, but at the time the club gave me reason and confidence. The choices made were right and the path taken is correct.”

Boban also commented on the importance of two figures, namely Zlatan Ibrahimovic and the leadership he brings, plus Sandro Tonali who has become the perfect symbol of the youth-led project the club have embarked on.

“The story that Milan is experiencing is the child of Ibra’s impact. Everything changed with him, he is a phenomenon on and off the pitch. Tonali is phenomenal, he leads the team, he has physicality, he knows how to dictate the times and play long and narrow. He has to keep having fun and he will become a world top.”

Finally, he also gave a brief mention of the Donnarumma affair: “I struggle to accept his departure, even though Maignan is an excellent goalkeeper. An important club like Milan cannot miss the best in the world in that role. I think it’s a huge mistake.”

READ MORE: Pioli focusing on the present with an eye to the future – two targets he wants to achieve