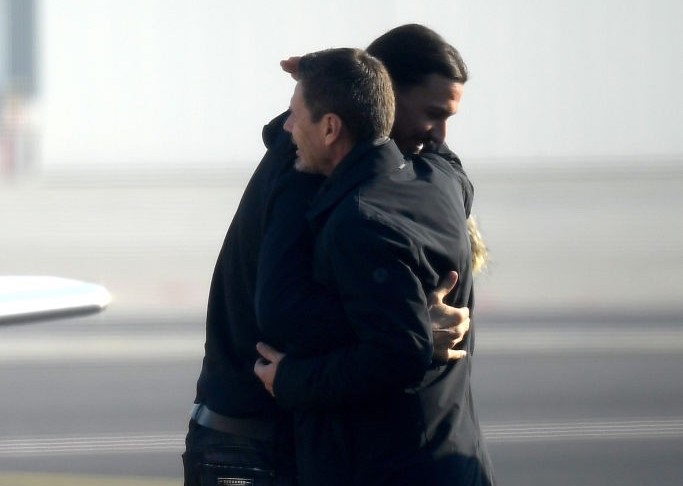 Boban fires stern warning to AC Milan squad: “None of us must hide behind Zlatan”

AC Milan director Zvonomir Boban has insisted that the player ‘cannot hide’ behind Zlatan Ibrahimovic after his return to the club was confirmed.

One thing is certain: it may have been a disappointing start to the season, but Milanisti have ‘Zlatan Fever’ once again and it has lifted the entire mood surrounding the club.

He was greeted by hundreds of fans outside Casa Milan at the conclusion of his presentation, having arrived on Thursday morning to undergo medical examinations before signing his six-month contract (with option for an extra year) at the club’s headquarters.

Boban was also present at the unveiling, and the Croatian had one of the closing statements.

“We are very proud to welcome a unique character and player, we are super positive regarding the effect of Zlatan on the team and the environment,” he said (via Calciomercato.com).

“Having said that, we have to make results. Given the media madness that Ibra brings, I do not want to forget Bergamo, that horrendous and unacceptable defeat.

“None of us must hide behind Zlatan’s very broad shoulders. We must be positive, Ibra can help everyone for the change. [Turning to Ibrahimovic] We are happy to have you back.” 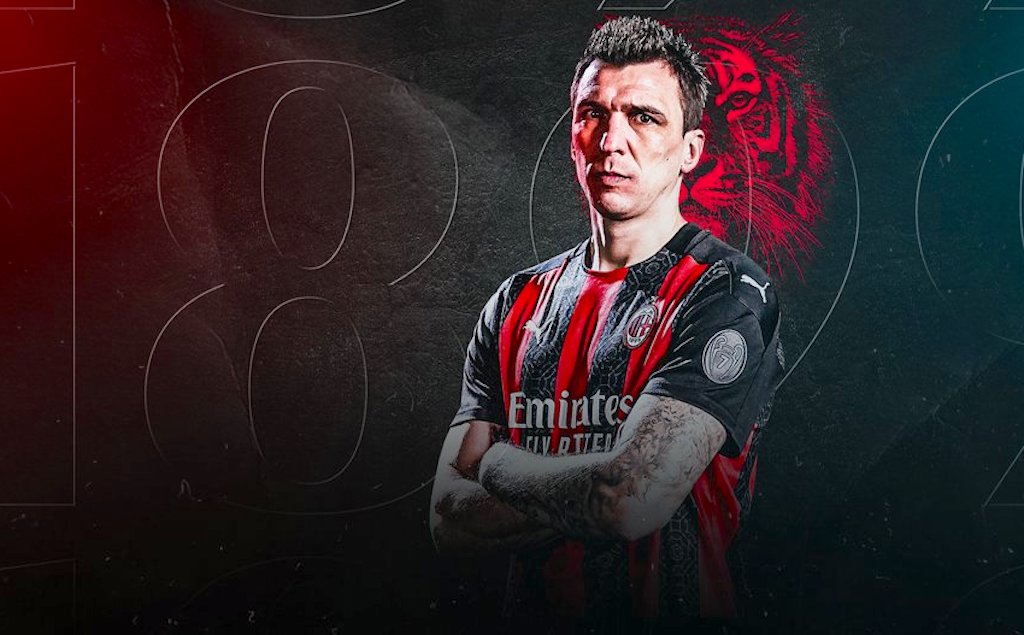 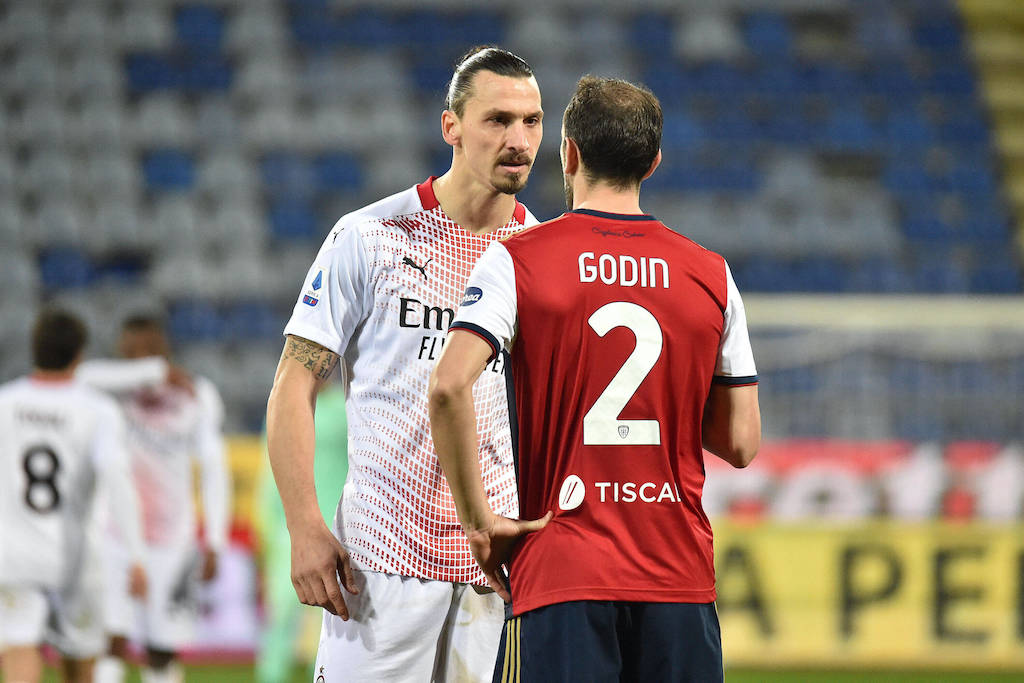 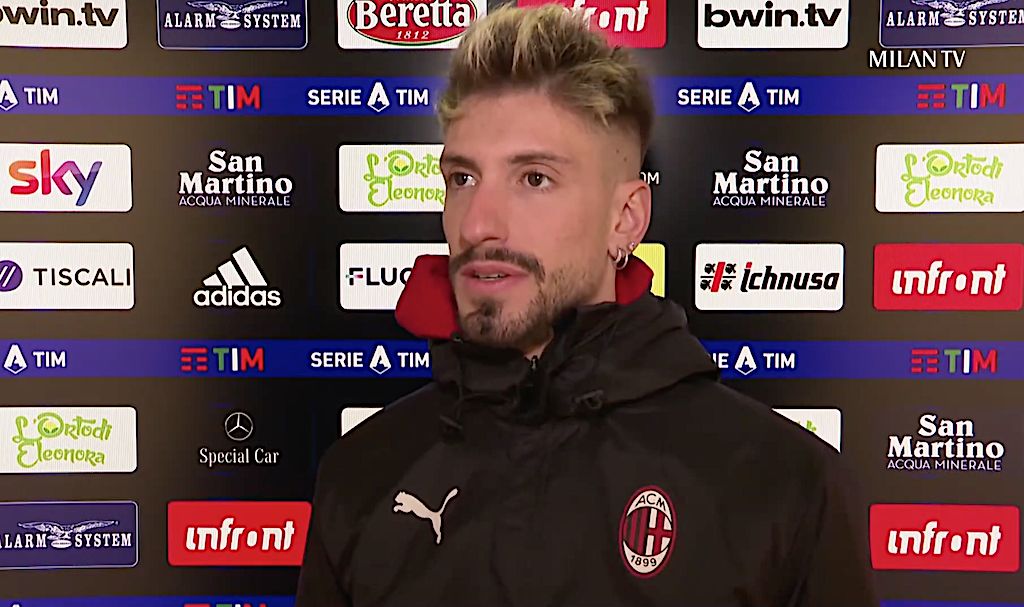 Castillejo: “Our spirit and our way of playing is leading us to achieve these results” – video
19 January 2021, 11:29
Serie A Standings