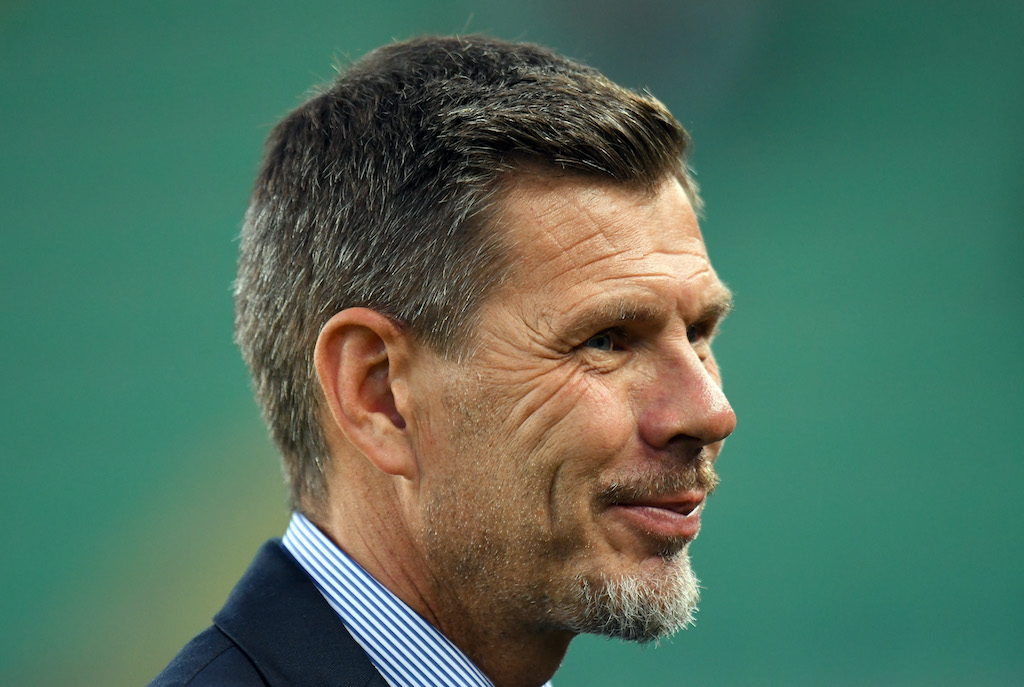 Boban praises Ibrahimovic and shows no remorse for explosive interview: “I would do it all again”

Exactly five months have passed since AC Milan decided to terminate Zvonimir Boban’s contract after an explosive interview he gave.

Now, the Croatian has given another tell-all interview with La Gazzetta dello Sport, discussing his farewell and admitting that he has no regrets.

“I would do it all again, I couldn’t risk seeing a stranger with my face in the mirror. I am happy that so many decisions discussed and not understood turned out to be of a high level,” he said.

“Now everyone sees that our choices, among a thousand complexities, have not been made in vain and that the basis for a real Milan is there.”

Paolo Maldini has remained in his place as technical director, something Boban believes is vital for the club’s future direction.

“If Maldini will have a central role in the future Milan? Certainly he should, for a thousand reasons but above all for that of the demonstrated competence. We had too little fun but c’est la vie.”

On Pioli, Boban added: “Stefano is an excellent person and an excellent coach, we talked after the signing and I was very pleased.

“Obviously I’m satisfied, he did a work of a top level. In the end, Pioli was our choice in the moment of great difficulty and it is nice to see so many great progresses from the team and also from his.”

Among those who pushed the most for Ibrahimovic’s arrival in January was Boban, who explained: “After the summer transfer market last year, I declared that we needed two experienced players.

“With Ibrahimovic and Kjaer plus with the extraordinary explosion of Rebic who is a World Cup runner-up and a player of good experience, Milan have become much more mature and self-confident.

“As a result, almost all the players have transformed for the better. As for Ibra, I asked in February to renew his contract because we had a gentlemen’s agreement with him: the pact was that, if he wasn’t fit enough, he would quit on his own.

“Well, I was sure there would be no problems with him, because Zlatan is aware of himself and his body.But the renewal at that moment could not be done, let’s say.

“Ibrahimovic is a genius, a force of nature and he still makes a difference. It is essential that he remains for at least a year. His importance is evident and has many aspects.

“With him everything changed in the team, starting with the growth of the young players. Just see Rafael Leao who is an extraordinary talent, but he needed a guide and had the best possible. For all this, we must always thank and respect Zlatan.”