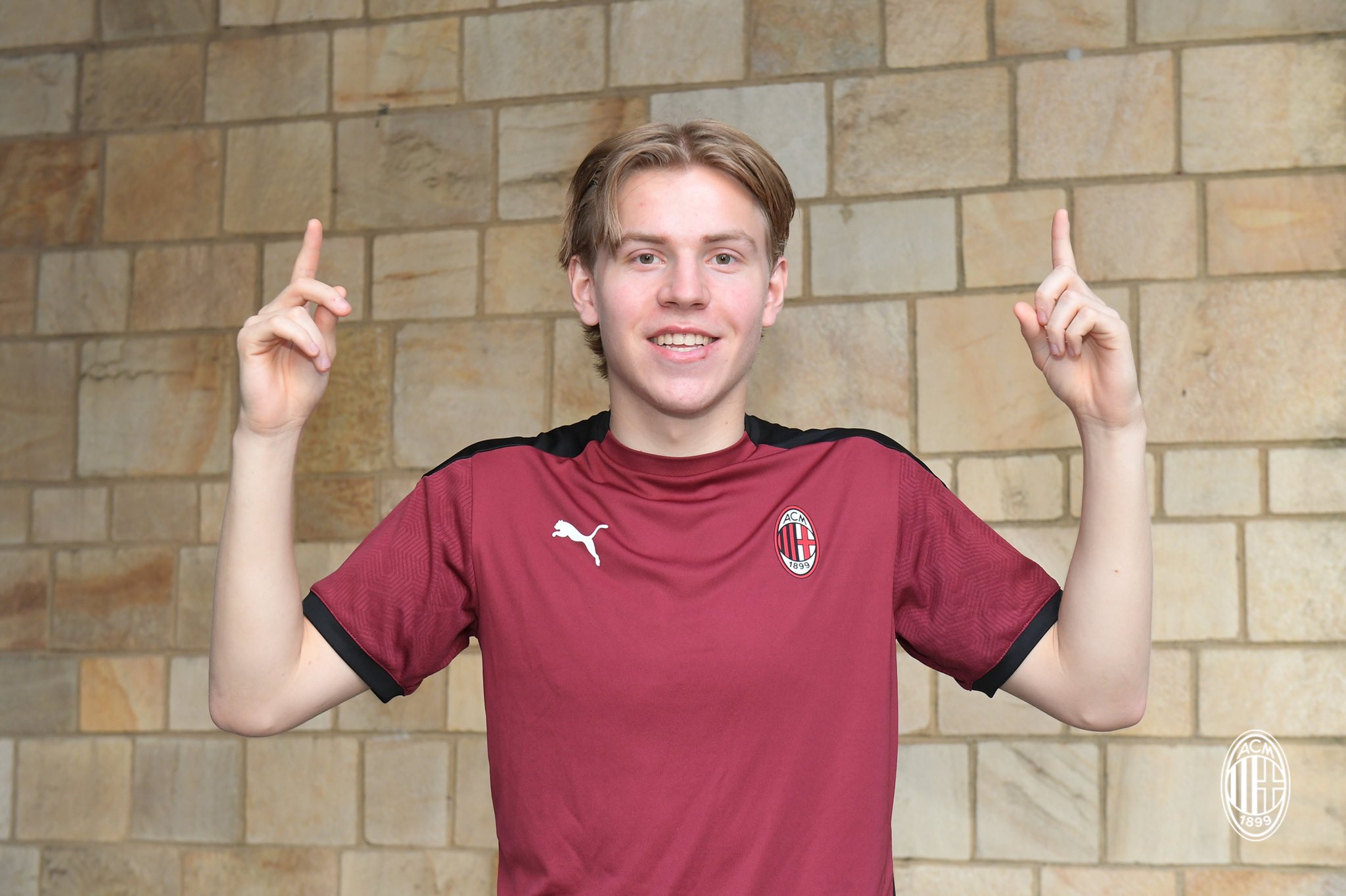 Bodo/Glimt’s sporting director Aasmund Bjorkan has revealed that Jens Petter Hauge only wanted a move to Milan upon hearing of their interest.

Hauge has had a very interesting and encouraging first season for AC Milan since joining from Bodo/Glimt. The story of Hauge’s arrival is somewhat of a fairytale as he arrived at San Siro for a Europa League qualifier against Milan and by the end of the night we had reported exclusively about Milan’s interest in the Norwegian youngster.

Since then he has scored five goals in all competitions including three in the Europa League which earned the team six points in the process. He has also had some tough patches including being excluded from the European squad for the knockout stages, but overall it has been a positive first season.

Regarding Jens-Petter Hauge’s choice to come to Milan, Bjorkan – his former coach and now manager of Bodo/Glimt – spoke to Tuttosport and gave some background on the decision.

“I think he chose Milan for the history of the club, the personality of the players and for a manager like Maldini. When we played against them last September, he appreciated everything about Milan and San Siro is fantastic,” he said (via MilanNews).

“I know for a fact that the Rossoneri were watching him even before the match against us. I can assure you that Jens Petter , after becoming aware of the Rossoneri’s interest, he only wanted Milan. Other big clubs were also interested in him, but Hauge didn’t want to hear any stories.”