Milan came into this game looking for their first win in 40 days and they finally got it. After a very slow start that saw Bologna pressure high and unsettle Milan’s back line in their attempts to play out from the back.

Milan’s sluggish play was thought to be punished when Palacio seemed to grab his side’s opener in the 19th minute, only for it to be called off for an offside earlier in the attack. Milan didn’t pick up until the 35th minute when Kessie and Cutrone combined to set up Hakan Calhanoglu who seamlessly slotted a wonderful shot in the bottom corner from the edge of the box.

The drama was not done yet however, Bologna quickly came up the other end and once again thought they had scored only for VAR to again rule out the goal to due a handball on Palacio during the buildup. 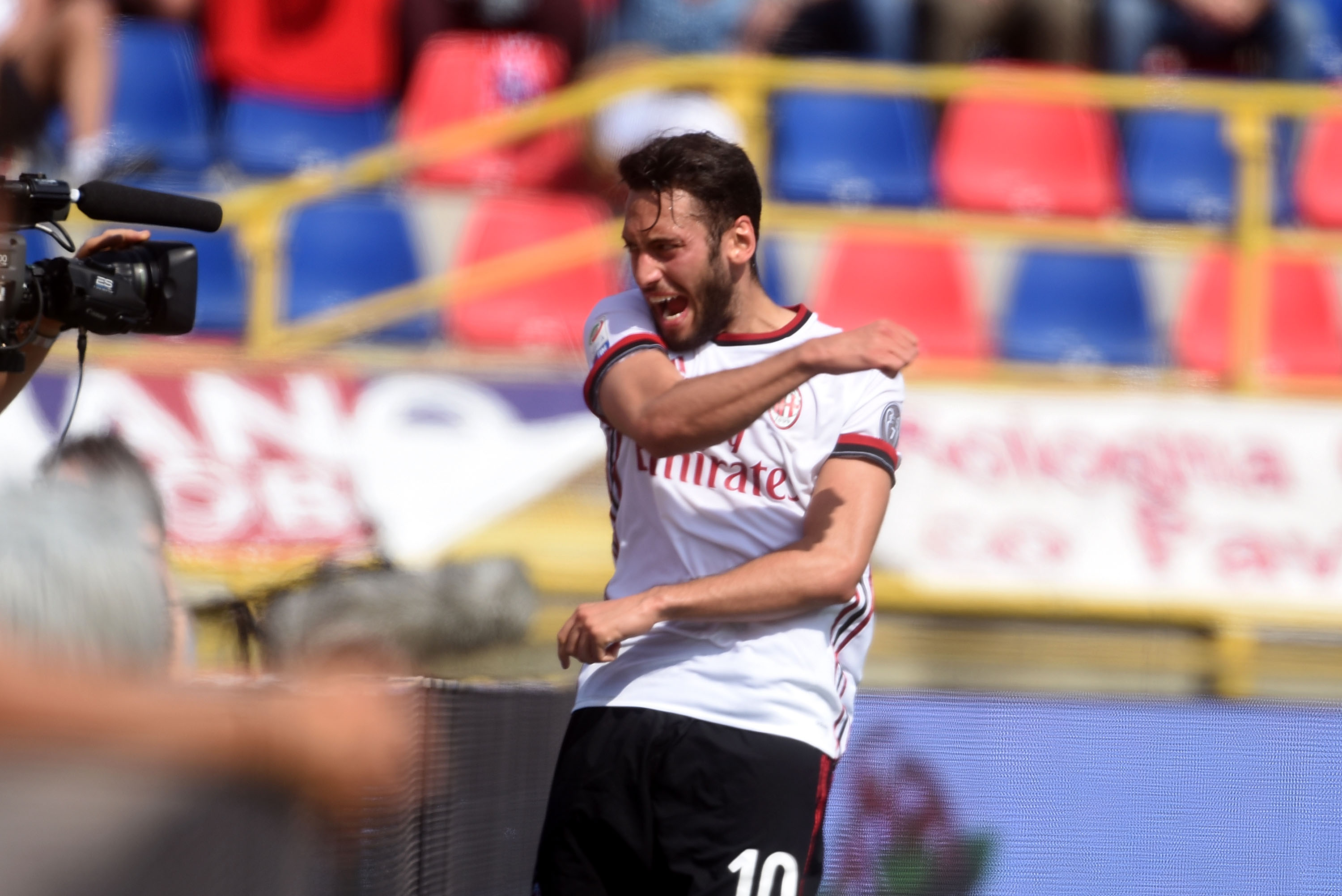 Milan finally woke up and pressed Bologna high up the pitch causing a turnover on the edge of the box to Bonaventura who pushed the ball to the right and finished to the left corner to double Milan’s advantage right before halftime.

After the break Milan had a flurry of goal-mouth chances with Cutrone hitting the bar, Suso having his follow up saved. Followed by Suso skying his own one-on-one opportunity, Bonaventura hitting the crossbar from the edge of the box, and Cutrone having a near post effort saved.

As the cliche goes, Milan soon regretted missing those opportunities as Bologna halved the deficit to make for a nervy ending of the game, but at the end Milan held on well past that point and ended their barren run of no wins in 7 games.