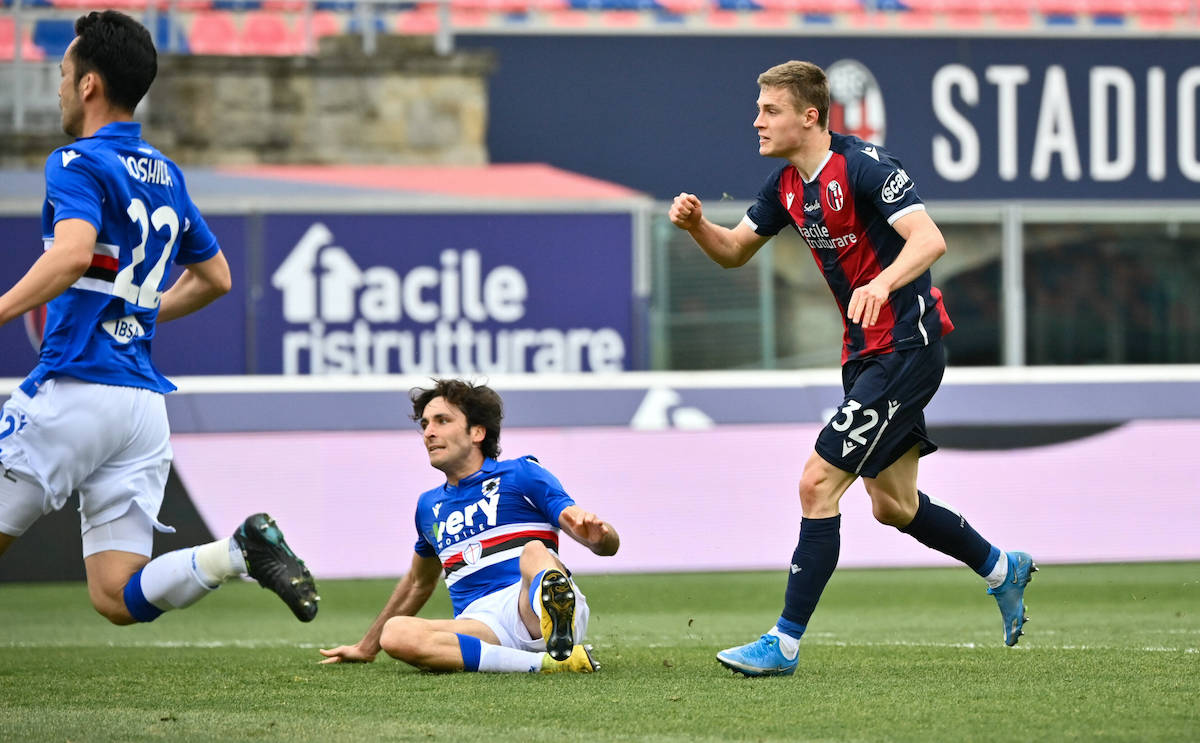 Bologna sporting director Riccardo Bigon has confirmed that there are many eyes from other clubs on some of their most talented players, including Mattias Svanberg.

Now, Bologna director Riccardo Bigon has once again responded to the rumours surrounding Svanberg and a potential move north west to Milan. He spoke to Sky before Crotone-Bologna and discussed the interest in some of his players, not denying that Milan are keen on the Swede.

“In the third year of Serie A he is finding continuity of performance. The eyes of many teams are on many young talents that we own. Then, depending on the performance, we talk more about one or the other,” he said (via SpazioMilan).