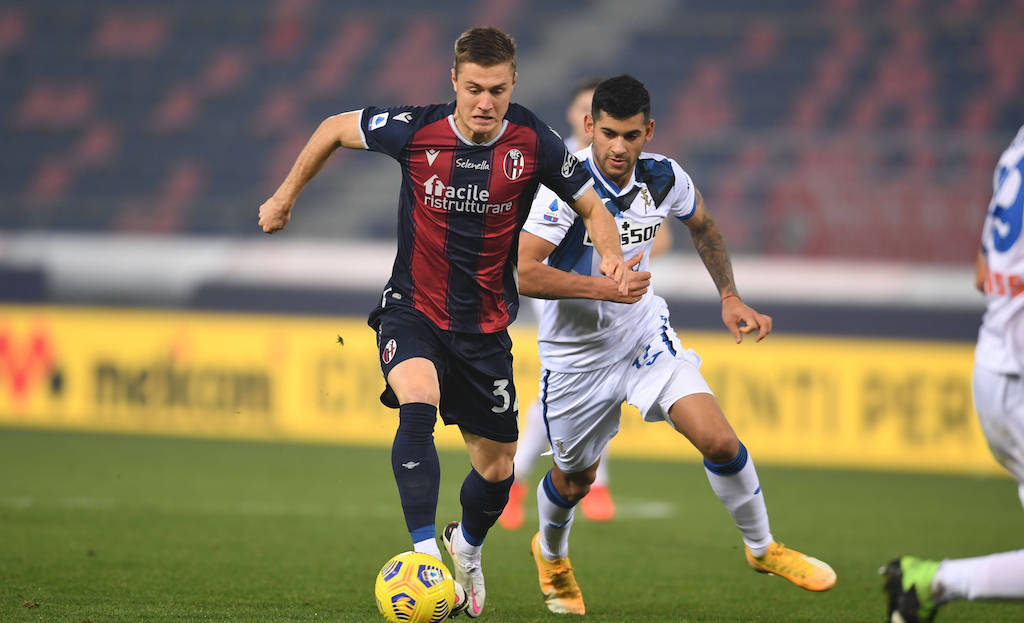 Bologna director denies contacts over Swedish midfielder: “Milan have not asked us”

A number of sources in recent days have reported that Milan are in the running to land the Swedish talent Svanberg from Bologna.

Gianluca Di Marzio (via MilanNews) told Sky on Monday night that Milan have already taken concrete steps to lay the foundation for a potential negotiation with Ricky Massara having spoken with Sabatini, as well as the Swede’s agent Martin Dahlin.

Il Corriere dello Sport (via MilanNews) then reported today that the management are indeed looking at Svanberg, whose name was also recommended to the Rossoneri management by compatriot Zlatan Ibrahimovic.

Sabatini has spoken to Sky regarding the ongoing rumours surrounding the Bologna star and while he confirmed that he is aware of interest from other clubs he is not aware of Milan being one of them. His comments were transcribed by MilanNews.

“Bologna want to keep him, there are many clubs that follow him, but Milan have not asked us. No Bologna stars are on the market anyway it is a precise indication from President Saputo,” he said.