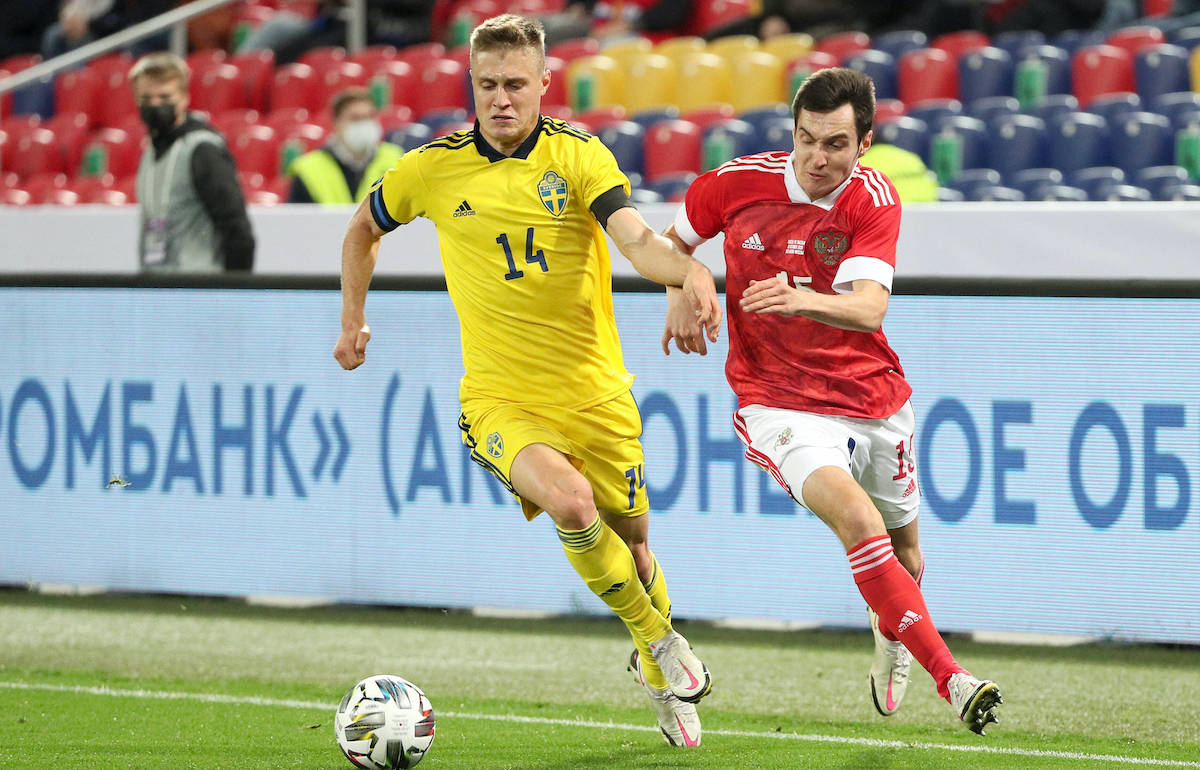 Bologna midfielder Mattias Svanberg has revealed that he has a question to ask Zlatan Ibrahimovic amid links with a move to AC Milan.

Now, he will get to play with a current Milan player for the Swedish national team as Zlatan Ibrahimovic will return to international football for the first time in nearly five years. Svanberg gave an interview to La Gazzetta dello Sport during which the 22-year-old spoke about the idea of having Ibrahimovic as a team-mate.

“Ibrahimovic? There is no one like him. Now that he’s here with me in the national team, one of the first things I’ll ask him is why he didn’t come to Bologna. He would have been happy with us,” he said (via MilanLive).

“But jokes aside, it’s an honor to be able to compare ourselves with him, we’ve all seen that he can still make a difference at 39, so it’s just a great privilege for us to have him on the team. He can help us both in the European Championships and in the qualifications for the World Cup in Qatar 2022.”