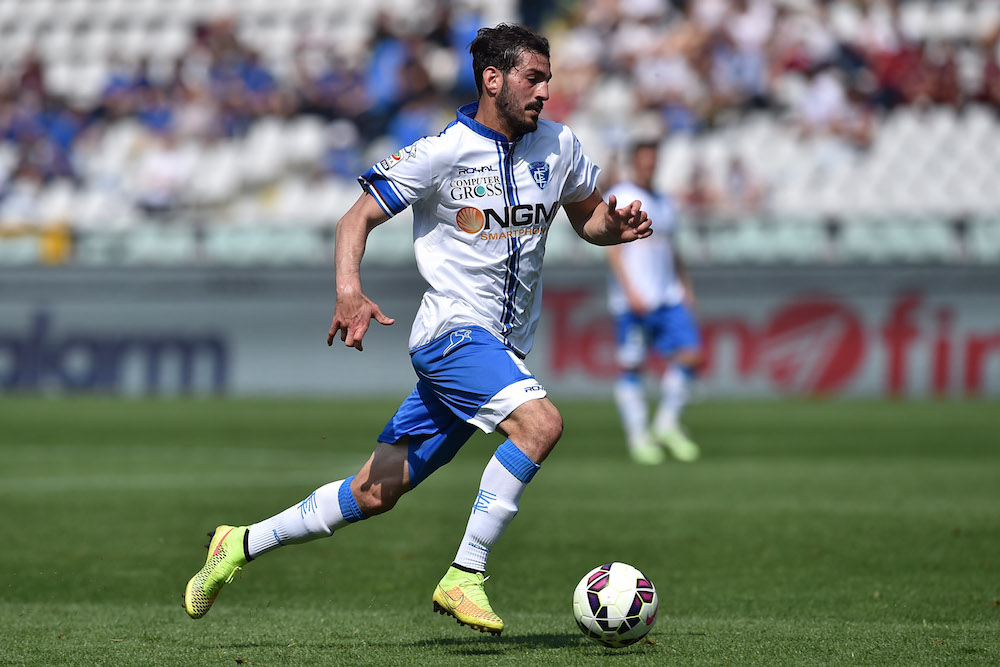 AC Milan are believed in pole position to (re)sign Riccardo Saponara from Empoli.

This is a possibility that may only grow in likelihood, especially if former Empoli boss Marco Giampaolo will be appointed as the rossonerinew coach.

The Serie A giants, however, are not the only club linked with welcoming the player’s services as it has emerged that Bologna are also interested in signing the Italian star who scored five goals and registered ten assists last term.