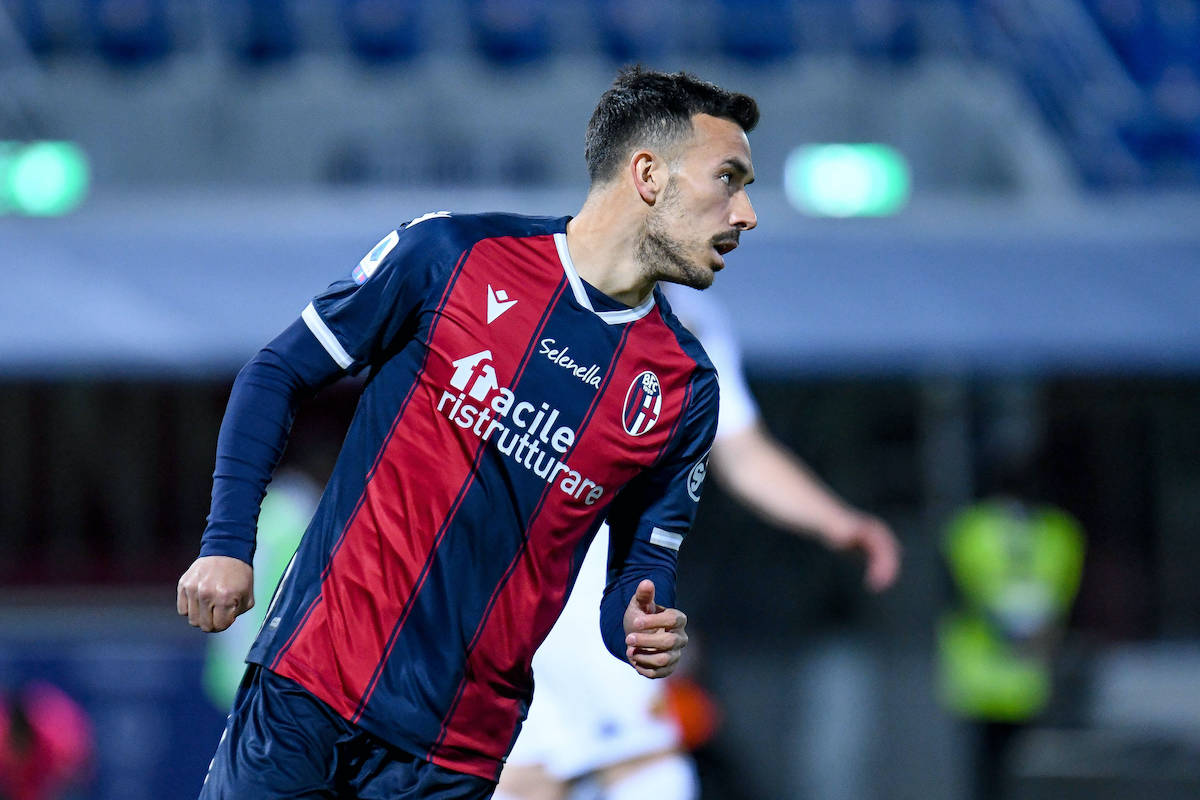 Bologna star reveals desire to inflict disappointment on Juventus: “As a child I supported Milan”

Bologna forward Nicola Sansone has revealed that he has been an AC Milan fan since he was a child and hopes to get one over on Juventus tonight.

Milan missed the opportunity to secure Champions League qualification against Cagliari, drawing 0-0 at San Siro, but they know a win against Atalanta today would be enough to guarantee a top four spot.

The Rossoneri came from two convincing and big wins but still failed to beat Cagliari at home, and while Sunday’s clash is the final chance for them to make something out of this season, Atalanta are somewhat of a bogey team. Of course, some help from Bologna and/or Hellas Verona would be huge.

In the interview published today by the sports newspaper Il Corriere dello Sport (via MilanLive), Sansone admitted that he had a soft spot for Milan as a boy, even though he cannot currently consider himself a real fan.

“As a child I supported Milan, but I state that I have not been a fan since I made my debut among professionals. I’ve always had a preference for the Milan teams, but never for Juve,” he said.

“We will do everything against Juventus, personally I don’t want them to go to the Champions League!” Sansone has never played for Milan in his career but came through the Bayern Munich academy (he was born in Germany) and then moved to Italy only in 2011 when Parma signed him. Before playing for Bologna he had spells with Crotone, Sassuolo and Villarreal.