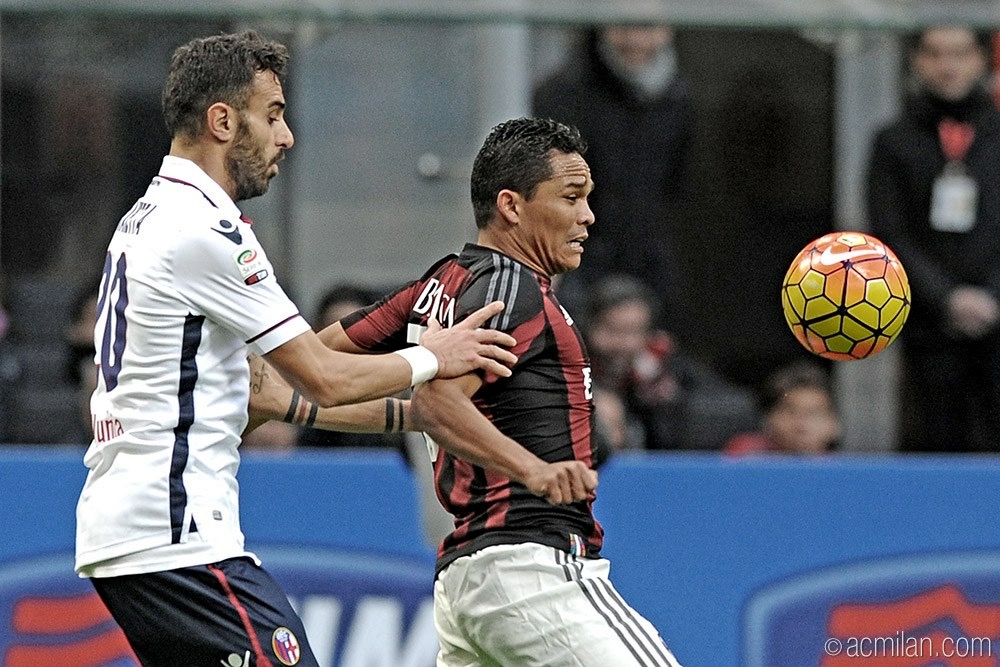 After losing the 6th spot to Sassuolo last weekend, Milan will be looking to bounce back against 13th placed Bologna, tonight at the Stadio Renato Dall’Ara.

The Rossoneri have started their adventure with Brocchi as head coach really badly, with just one win when playing against Sampdoria (W), Carpi (D), Hellas Verona (L) and Frosinone (D). Today Milan will fight for their pride as they will go up against 13th placed Bologna, who have lost two of their last three home games. 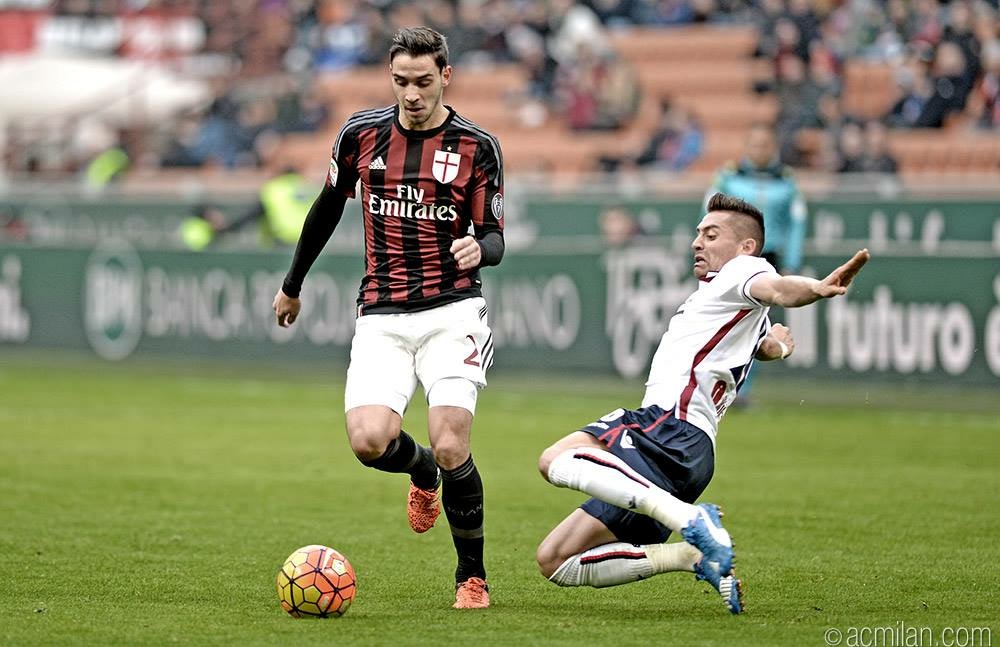 Milan will travel to Bologna without Bonaventura, Antonelli, Abate and Jeremy Menez, whilst Bologna will miss out on six players. A few of them being Destro, Constant and Donsah.

Lacking confidence, Milan will have to fight hard tonight in order to achieve any success, with Bologna coming in to the game without any pressure on themselves. Although Bologna on forehand is the underdog, I think the game will be a close one where coincidences will determine the outcome, considering Milan’s poor form. Due to injuries on Abate and Alex, Brocchi will field Calabria and Mexes instead, Both set to make their first start for Milan this year.

Interesting facts: Bologna’s win in the reverse future ended a 11-game Winslets streak for the Rossoblu against Milan in Serie A.

Milan are the team to have scored the joint-most goals versus Bologna in Serie A, 210 (Along with Inter). Milan have also never lost against Bologna away from home in 14 years. 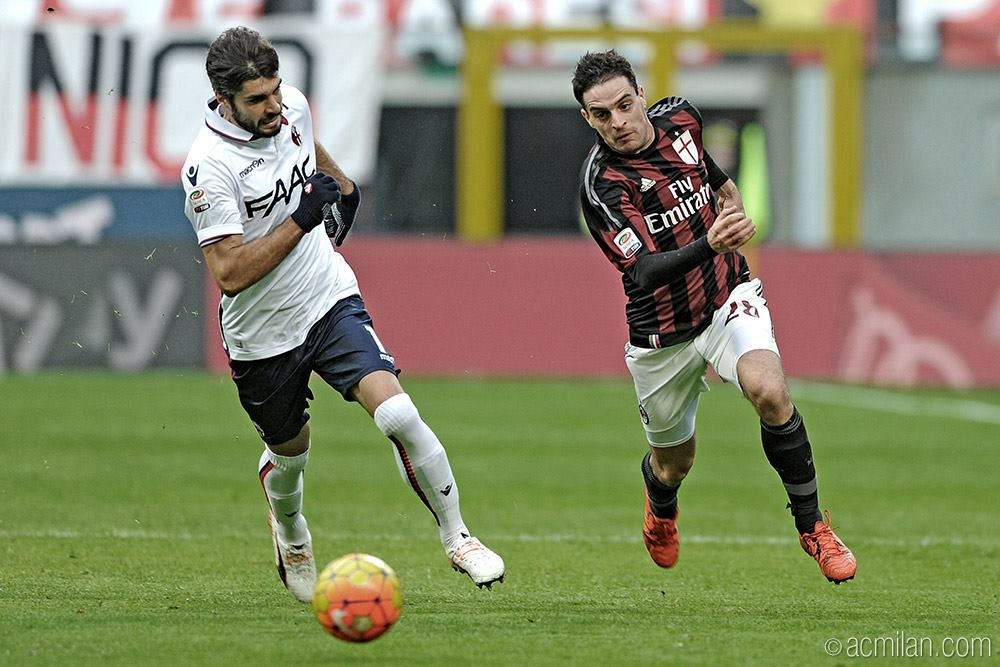 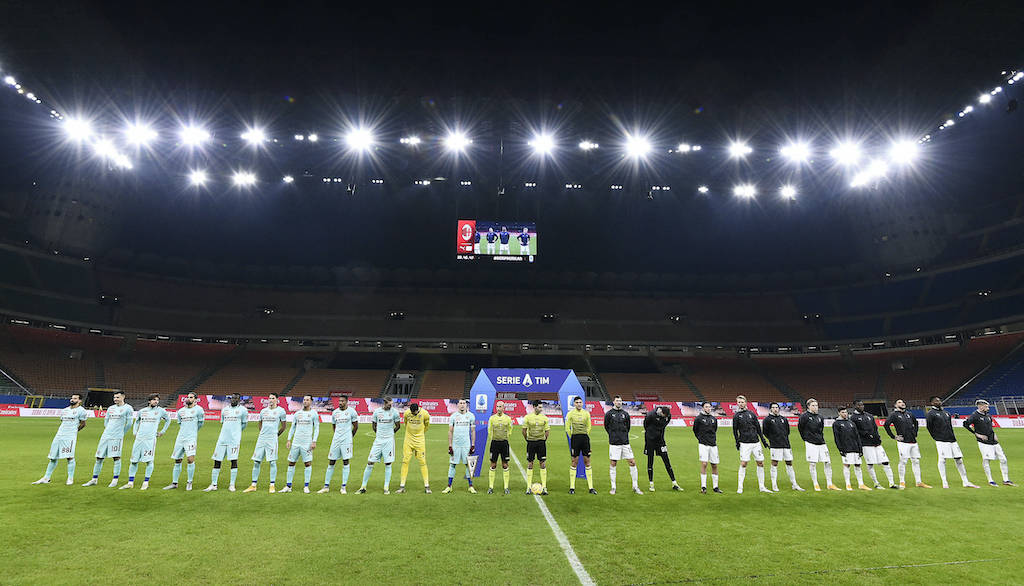 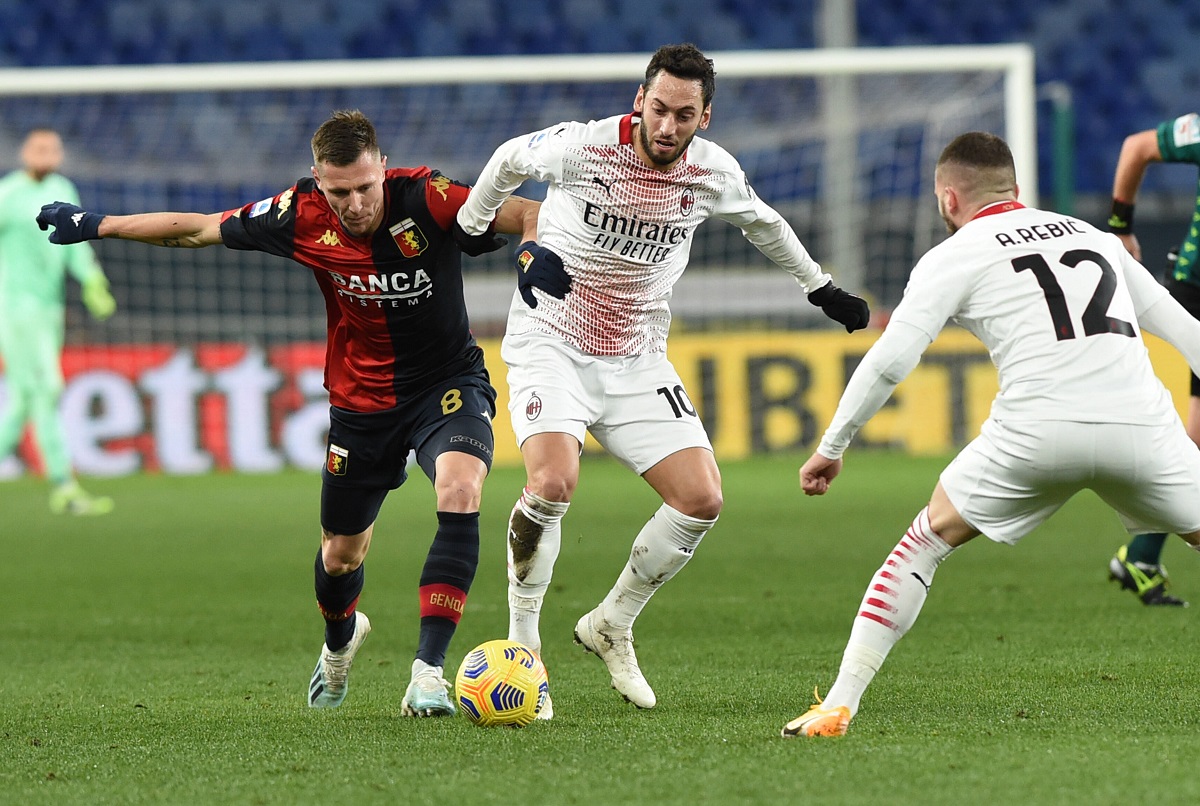