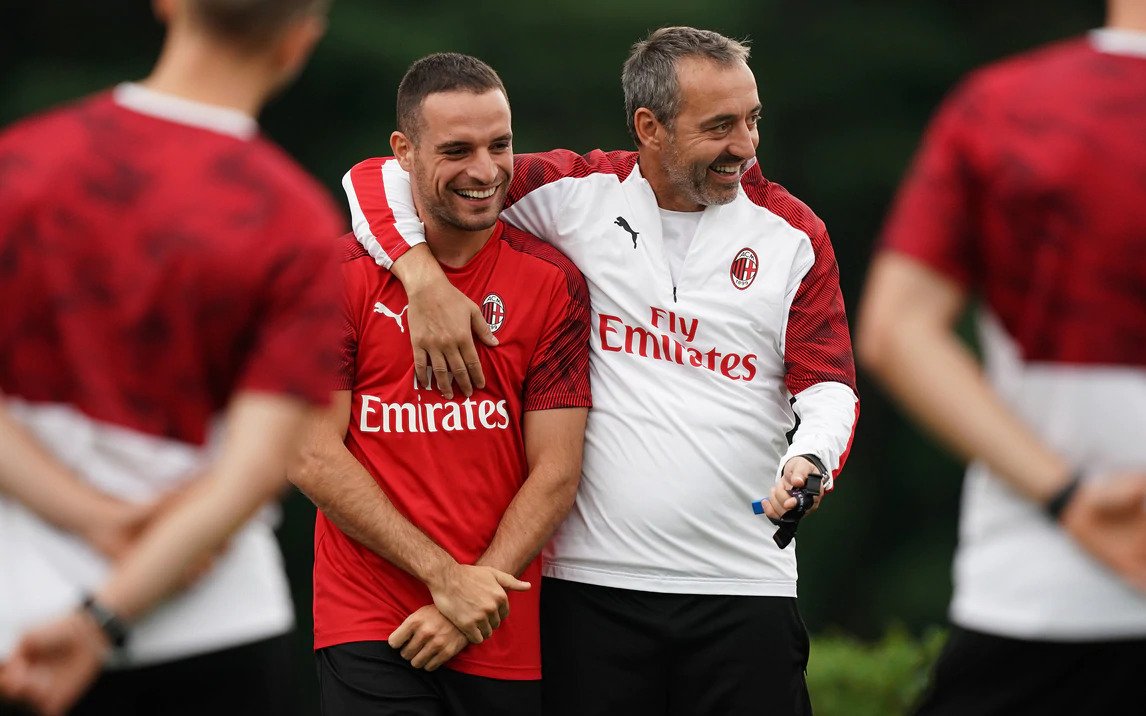 Bonaventura defends Giampaolo and insists ‘he would have needed more time’

Giacomo Bonaventura has said goodbye to Milan, six years after joining the club from Atalanta on deadline day. The Rossoneri opted not to renew his contract and now the midfielder is headed elsewhere for a new adventure.

In a long interview with SportWeek (via MilanNews.it), which you can read more of here, Bonaventura was asked about his former Marco Giampaolo. The latter was sacked after just seven games this past season and is now at Torino.

He was often criticised for his lack of communication with the players, taking a different approach than previous Milan managers such as Gennaro Gattuso and Sinisa Mihajlovic. Bonaventura, though, defended him in this aspect.

“He has his own style. He is not the best friend of the players, he is not someone who calls you to his office every day to talk , but it was fine with me. He would have needed more time to find better game solutions.

“I was coming back from injury and at first I wasn’t ready, when I was I said to him: ‘Mister, let me play, so I can help you out.’ He listened to me, but was sacked shortly after. I am convinced that with his system I could have done well,” he stated.

Of course, it could also be a way for Bonaventura to extend an olive branch to Giampaolo, now that he’s a free agent and looking for a new club. A return to Atalanta seems to be the most concrete option, though.