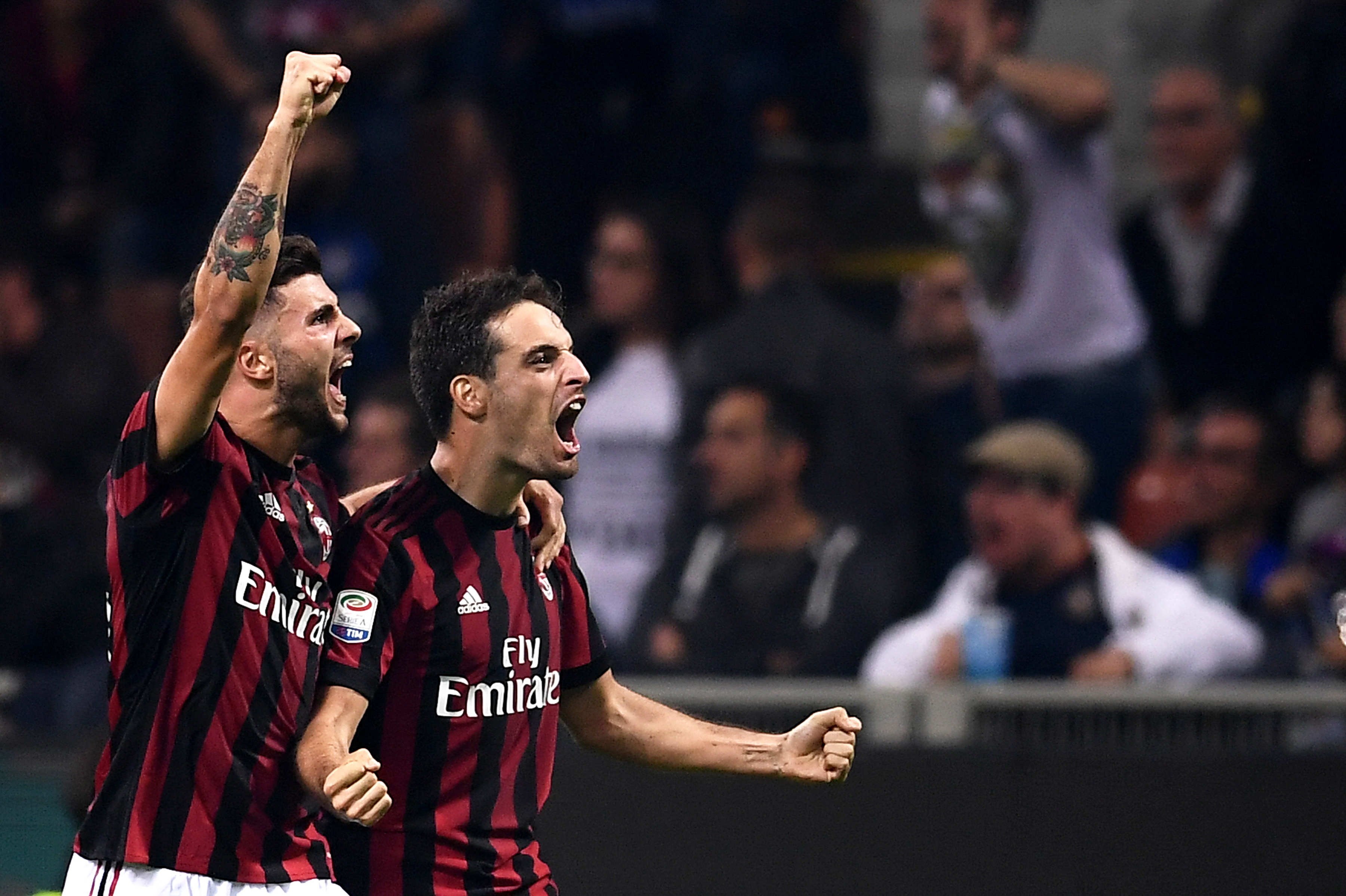 Following a gut-wrenching defeat at the hands of city rivals, Inter, Giacomo Bonaventura spoke to PremiumSport about the 3-2 loss.

“We raised the bar in the second half and changed our mentality I thought we were going to win the game. Perhaps we are a little unbalanced. We are all sorry for the loss but the team is going to play better after this game.”

Jack was then asked what was said to the players at half time that spurred such a change in approach: “The mister asked us to get up and press more. We held the ball more and Inter had lowered, so it’s easier to be dangerous when they play like that.”

“We need to eliminate individual errors, these matches often are won on those errors. So many new players arrived, we changed form and preparation, so a difficult start can be expected. It’s not all about throwing, we’re back, but we have to lower our head and try to recover.”

Finally, the Midfielder was asked about the new formation:

“It took a while to adapt, now things are better. This year we have played differently, this year the mister tries to field all the quality he has. It’s up to us to adapt and do everything to help the team. The mister cannot turn the team around me and Suso. Last year I played often half-way. Montella has so many new players, it’s not easy.”