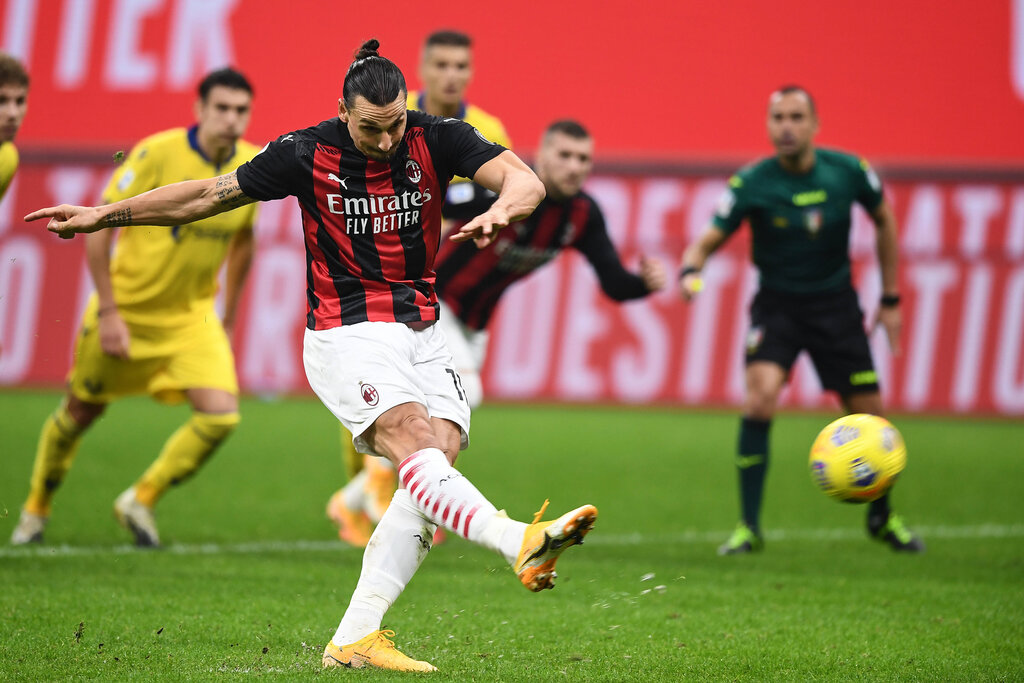 Zlatan Ibrahimovic has missed three of his last five penalties (all comps) for Milan, most recently against Hellas Verona, which finished 2-2. Therefore, it seems one of his teammates will step up instead.

After the draw against Verona, Ibrahimovic was asked about his penalty misses in an interview with Sky Italia (via MilanNews). He revealed that he will give the next one to Franck Kessie, who has only missed one penalty for Milan.

Daniele Bonera, who will lead the team from the sidelines tomorrow as Stefano Pioli and his assistant are COVID positive, was inevitably asked about the matter during his press conference (via MilanNews). He made it clear, though, that Ibra will decide.

“If the penalty taker be Kessie? Ibra said it, I raise my hands. If he said it, it will be Franck,” he stated.

Should Milan get a penalty tomorrow, then it remains to be seen who will step up, although it seems Ibrahimovic will indeed surrender his penalty duties. As mentioned, Kessie is incredibly secure from the spot.

READ MORE – Raiola heaps praise on Ibrahimovic and aims jab at Milan: “He’s 90% of that team” 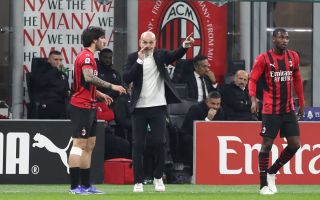 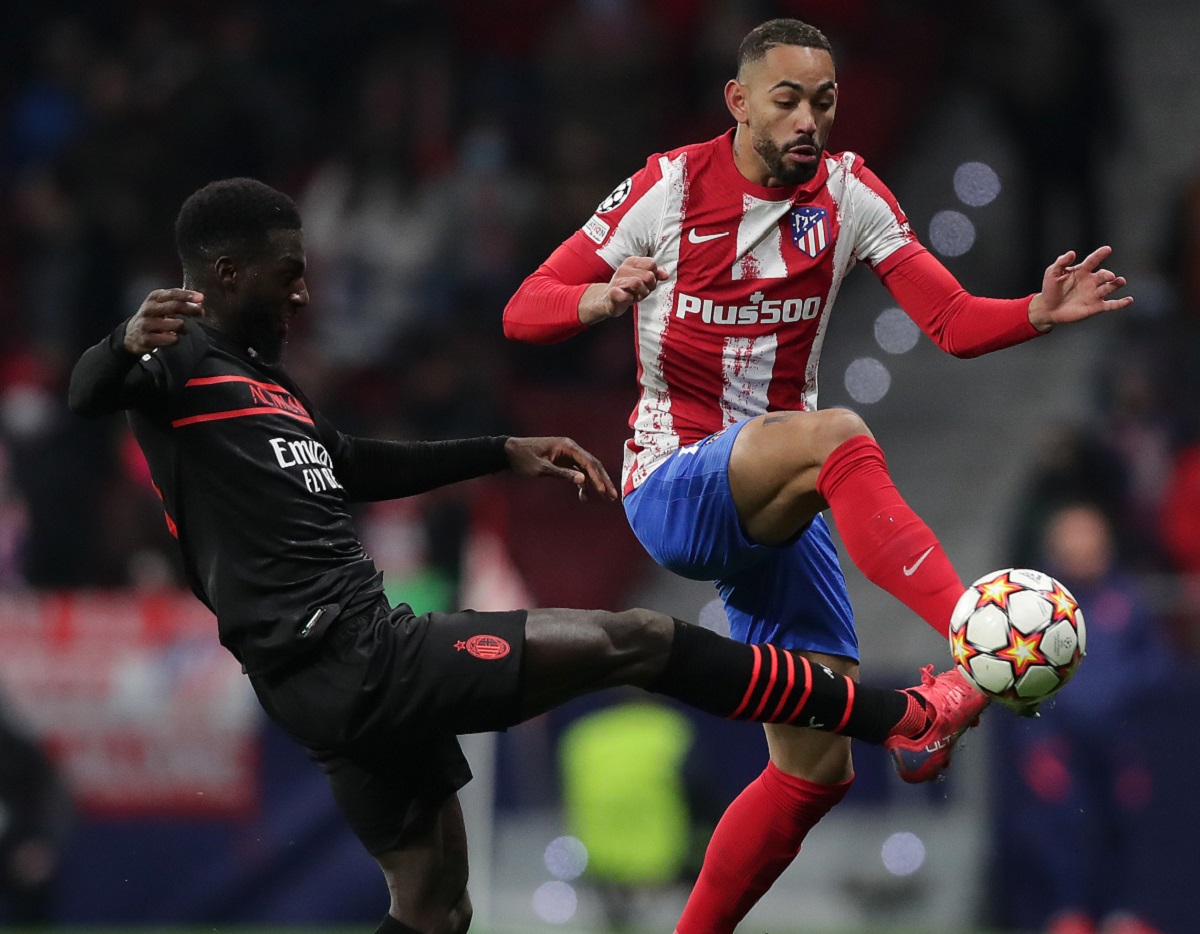