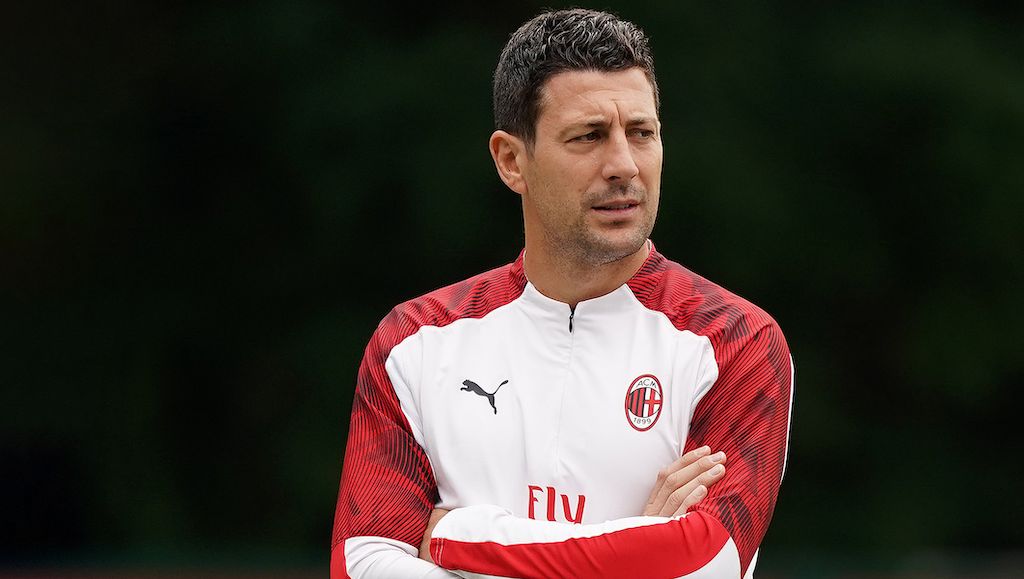 Bonera reveals all on Pioli’s main talent, ‘sensitive’ Ibrahimovic and the player who most surprised him

AC Milan coach Daniele Bonera has revealed some insight on working under Stefano Pioli and also discussed some members of the current squad.

Earlier this month, Rossoneri went to Bergamo and beat the only team that Pioli was yet to conquer as a brace of penalties from Franck Kessie not only secured a return to the Champions League after a seven-year absence, but also ensured that Milan finished second – their highest finish since the 2011-12 campaign.

The spirit shown by the team was commendable, but Bonera deserves some praise for standing in as the head coach while Pioli was out of action due to Covid, and managing a 100% record in the games he took charge of.

Bonera spoke during the podcast GazzaTalk by La Gazzetta dello Sport, and they began by asking him what Pioli’s best quality is as a head coach, with his comments transcribed by MilanNews and translated below.

“Pioli has many talents, maybe his way of managing training and the locker room. He is very hard when needed, unlike what it may seem. It was a wonderful surprise. Working with him quest year was really special,” he said.

On the player who surprised him the most this year: “I say Kessie. He has had a crazy growth from all points of view. He showed that he is the real leader. Kjaer was also very important in the locker room. I believe that as a team we have done something great.”

On the Champions League return: “Even if we start from the fourth pot, many teams will not want us to draw Milan in their group. The Champions has always been the habitat of Milan, we hope it can be the beginning of a great future.”

On Ibrahimovic: “He has changed compared to when we were team-mates. He has become more reflective, he likes to talk to the young players and there is a continuous dialogue with the coach. From the outside he may seem like a braggart, but he is very sensitive and also attentive to the personal affairs of his companions.”

On his future as a coach: “Coaching Milan is everyone’s dream, there is a good waiting list. Milan is in good hands with Pioli anyway and we will try to do a great job. Obviously, for those who are AC Milan fans like me, they dream more than others of coaching this club.”