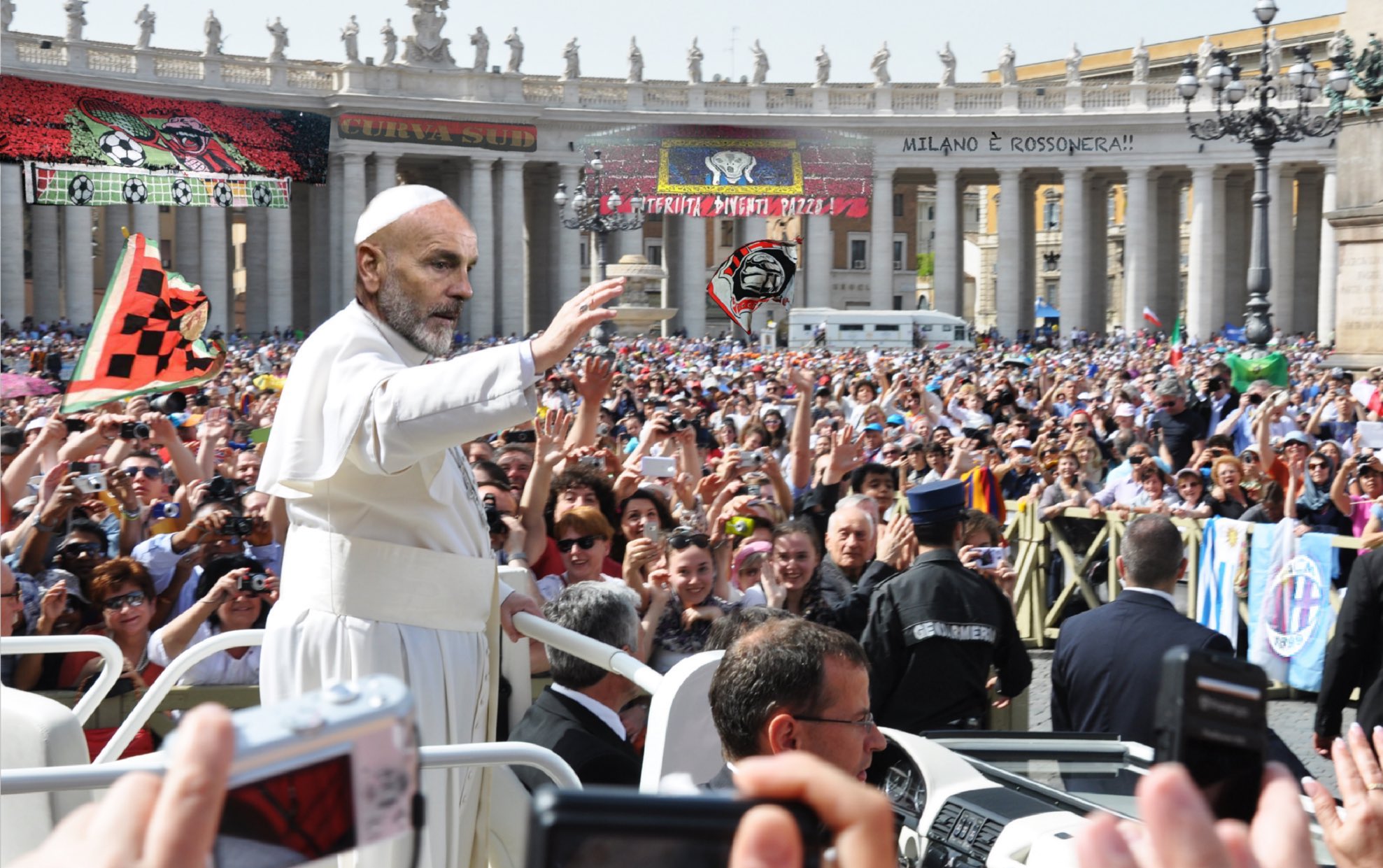 Bonera the fashion icon and incredible reflexes: The best highlights from Milan’s win over Napoli

It was yet another memorable night for AC Milan on Sunday as they swept aside Napoli 3-1 to return to the top of the table.

The Rossoneri – led by stand-in head coach Daniele Bonera – registered their first win away in Naples in 10 years as a Zlatan Ibrahimovic brace and Jens Petter Hauge’s first ever Serie A goal propelled the team to an impressive victory and put them back top of the league.

It feels like we write it every week, but it was once again the Zlatan Ibrahimovic show as his brace either side of half-time fired the Rossoneri into a two-goal lead, though he did limp off later in the game with what looked like a thigh problem.

Dries Mertens pulled one back for Napoli to make it a tense last half hour, but the Diavolo would hold on and clinch a fantastic 3-1 victory with a late goal from Jens Petter Hauge, their first at the San Paolo since the Scudetto season in 2010-11.

Here are the best highlights from the game…

To be fair, he was absolutely right…

💬 Ibrahimovic to Sky: "Bonera did a great job, a new situation for him but he knows all the players well. Every now and then I tell him not to be stressed, Ibra is here, I'll take care of it."

Leaving a mark on his old side

😑 Painful one for Saelemaekers.

😍 We could watch this all day. Don Gigio at his very best…pic.twitter.com/cQ1D1rcF6i

🙏 Padre Pioli (and Bonera, of course).

Next best on the pitch. Kjaer, Romagnoli, Di Lorenzo (all with three).