Bonucci: “I’ll give everything to defend this shirt from the first to the last minute of every game”

Leonardo Bonucci, the newly-minted talismanic captain of Milan, spoke to Gazzetta Dello Sport in an incendiary interview which touched on his shock transfer from fierce rival Juventus, the heavy responsibility of being Milan captain, and his future as a player.

“As I’ve said, I’m only concerned with Milan now and Juve is in the past,” Bonucci began, speaking about the club he spent 7 successful seasons with.

“I thank them for what they gave me, with them I became one of the best defenders in the world but when you make certain choices you have to take responsibility and you own the consequences.

“Juve and [Juventus coach Massimiliano] Allegri made very precise choices last season and I made mine accordingly. Allegri said it was my choice? Certainly, my evaluations were no longer those of the past, but the choice was shared with the club so it wasn’t all on me.

“Everything starts from Oporto [where Bonucci was sent to the stands by Allegri] but there had been some incidents already, though perhaps less egregious ones. I hope to do with Milan what [Andrea] Pirlo did with Juve, only in reverse. 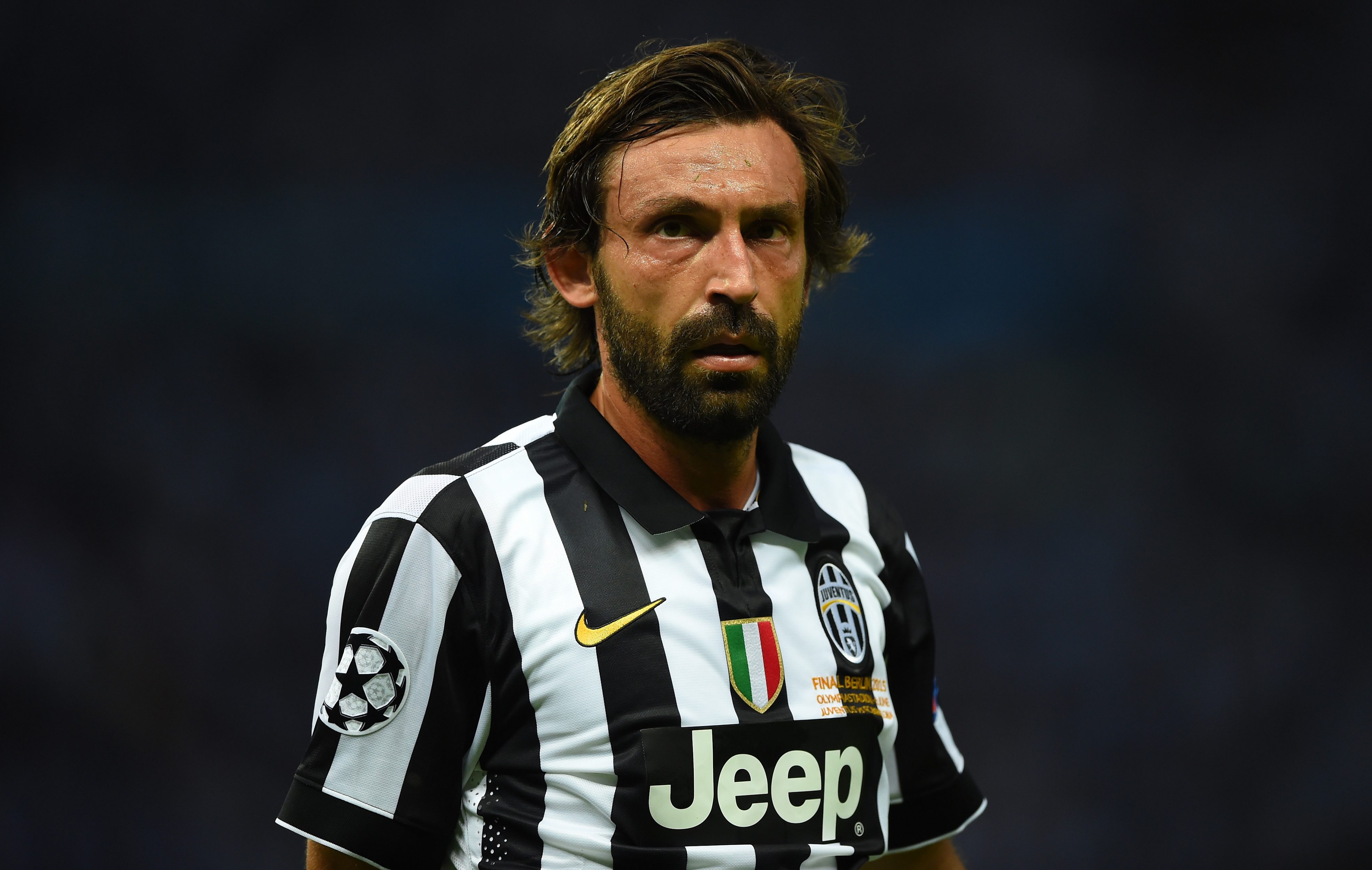 On the possibility of Allegri being the new Italian national team manager, the defender simply said: “If that must be, then it will be. We’re all professionals, no problem.”

“Have I spoken to any of my former teammates? Of course, today [yesterday] I wished a happy birthday to [Giorgio] Chiellini, and then with some of them, we have a common path in the national team.

“I thought there would be a bit more scepticism about me,” Bonucci admitted, moving on to his reception as a Milan player, though he added, “this enthusiasm drives me to give even more, I can’t wait to make my debut in this stadium.

“I’ll admit that I’m a bit agitated, San Siro is history and on the day of the [Europa League] preliminary [against Universitatea Craiova], even though I didn’t play it was one of the few times I’ve felt excited when entering a stadium. I’d love to see that same crowd again.” 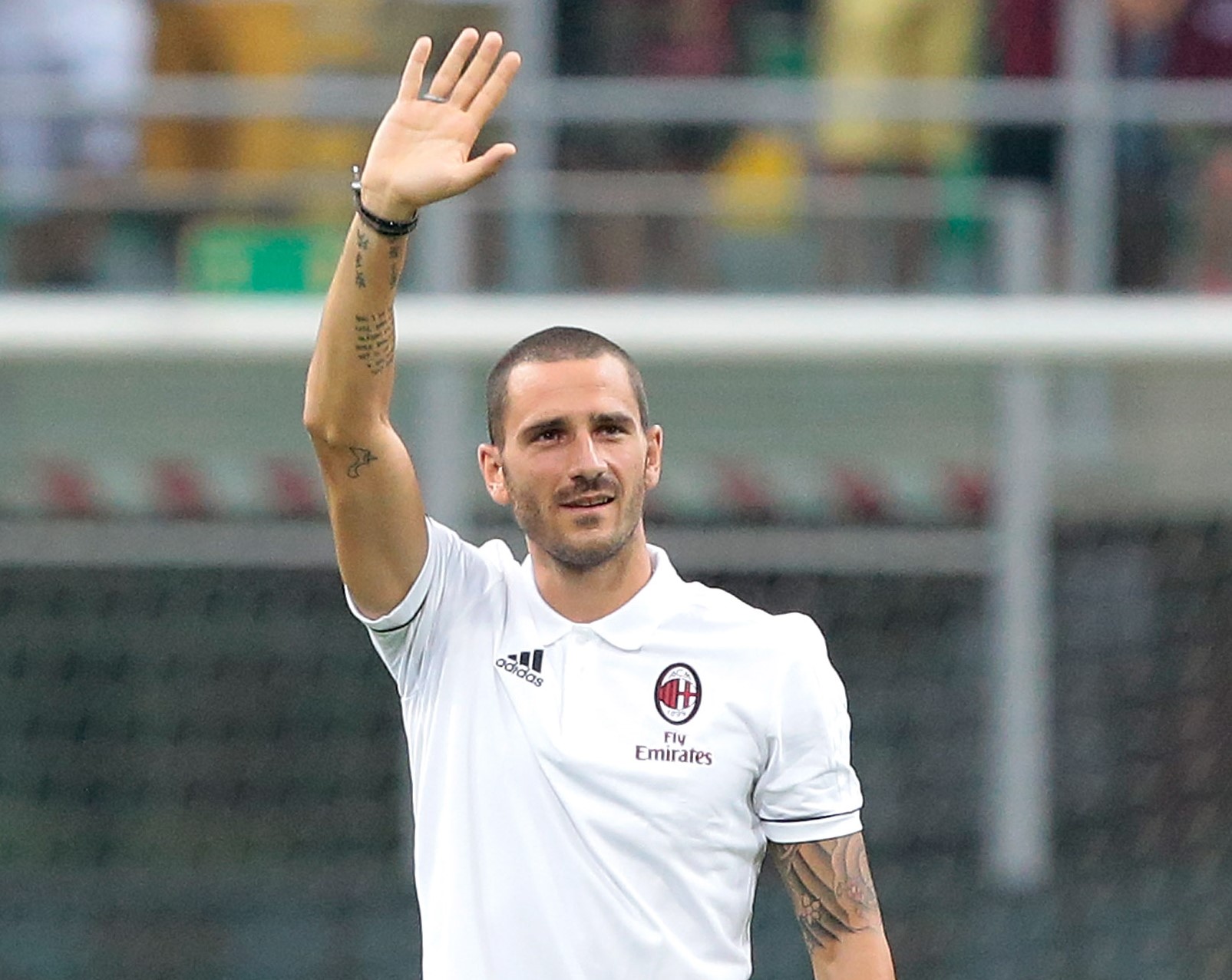 On being crowned the new Milan captain, the veteran reaffirmed the management’s faith in him, stating that it was ‘an important responsibility and that he would give everything to defend this shirt from the first to the last minute of every game.’

He, however, did not expect the armband, and reassured the Milan faithful that ‘the important thing though is that there’s a motivated group and Milan is a lucky club, because there are people here who know how to make a group.’

“I’ve been pleasantly struck by the spirit of sacrifice the South Americans have, I’m very happy with the dressing room. It was a choice shared with the club, the Coach [Vincenzo Montella] and the squad. I’d been talking to [previous captain] Riccardo [Montolivo] from day one about what could happen.

“He’s a great person and a great player, no-one wants to outdo anyone, the intention is to make a squad. What counts is the common good, not the captain. I can make my charisma and experience available, but it’s the team that makes you that way.

“I’m lucky to have learned from great leaders like [Gianluigi] Buffon, [Alessandro] Del Piero and Giorgio Chiellini. For the rest, the secret is to be a group down to the smallest detail. Milan wants to come back and that’s what the club has asked of us.”

The interview then shifted to why Bonucci wanted to come to Milan, a club that had finished 6th in the Serie A last season.

“Because they had the most ambitious project. I live for challenges, and [CEO Marco] Fassone and [Sporting Director Massimiliano] Mirabelli made me feel important and really wanted me.

“Otherwise the negotiation wouldn’t have lasted just 48 hours. On the other hand, love is either born immediately or never born at all. It’s certainly not a matter of money, to those who try to paint me as a mercenary I’d say that I could have gone abroad and earned more.”

Juventus were also a team under construction when Bonucci joined in 2010, and the Italian international sees the similarities.

“It’s true, I see a lot of parallels. In fact, I chose Milan because in my head I have the idea of repeating the path I trod at Juventus, where we started from a reconstruction, like is the case here, and ended up at the top. I want to go even higher here, within four years I hope to win the Champions League. I want to win everything. 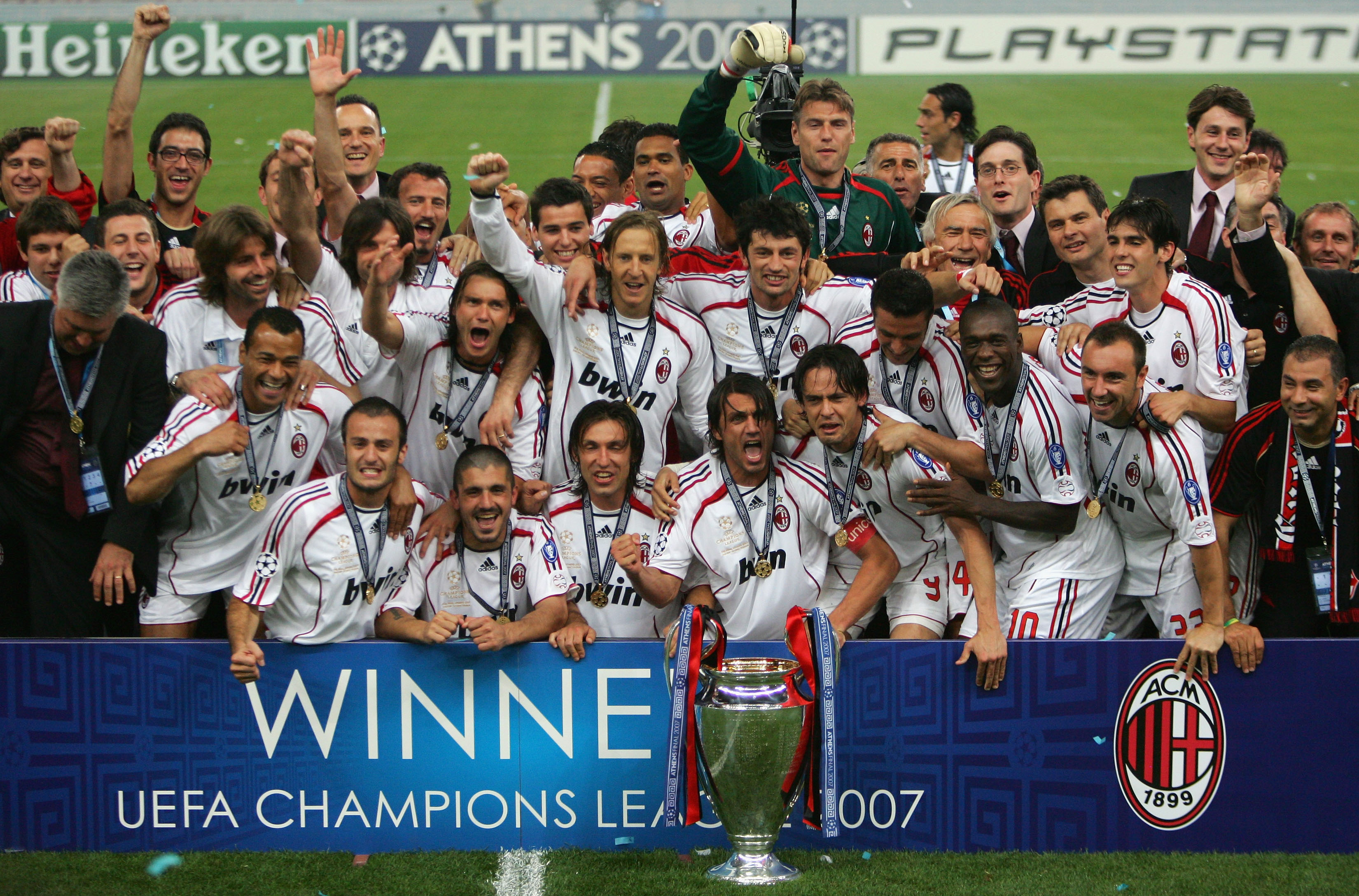 “This is my new home and it’s beautiful, I like it. From now on this will feel like my home. I’m fired-up and more hungry than ever, I’ll always go beyond my limits. My aim is to bring Milan back to the Olympus of world football. I chose this club to restart, I’m here to win.”

Bonucci came on the back of an enormous summer transfer window for Milan, where they spent over €200 million, breaking the record for the highest expenditure by a single club in a window. However, the captain remains unfazed.

“Juve remain favourites and Napoli have a great chance of fighting for the Scudetto,” Bonucci predicted, tipping his former club to continue their run of scudetti.

“As of now, we’re still a step below both, but we mustn’t limit ourselves. After those two, I see Milan, Inter and Roma as equals.”

He then coyly hinted on Milan’s next summer major acquisition, widely rumoured to be a top-class striker.

“If Andrea Belotti or Pierre-Emerick Aubameyang arrive? Belotti is someone who drags you forward, he’s such a hard worker. I don’t know if he’ll come, but whoever does come in has to be available for both phases. A top-class striker will make things easier in so many ways, it would be the perfect end to a stimulating and exciting transfer campaign.”

On his new coach, Vincenzo Montella, Bonucci had only praise for the Neapolitan, saying “I see a lot of desire to improve in him, as well as to transmit the will to win. He’s a very clever tactician, he’s a coach with a great future and I hope I can win with him.”

“His idea of football is very good, I’ve never seen anyone play this kind of game with a four-man defence. Will we switch to three at the back? To be honest, four or three is the same for me. In fact, with three there’s a lot more pitch to defend.”

“Do you know how many times I’ve found myself one-on-one?”

Finally, Bonucci moved into a pensive mood, reflecting on his future career path after his time as a player has ended.

“Will I be a coach? Absolutely, yes. I’ve been thinking about it for four or five years. I’ll play for another six or seven years and then I’ll coach. It’s something that [Antonio] Conte instilled in me, I see myself being a bit like him.

“Then I also want to raise a trophy as a coach…”