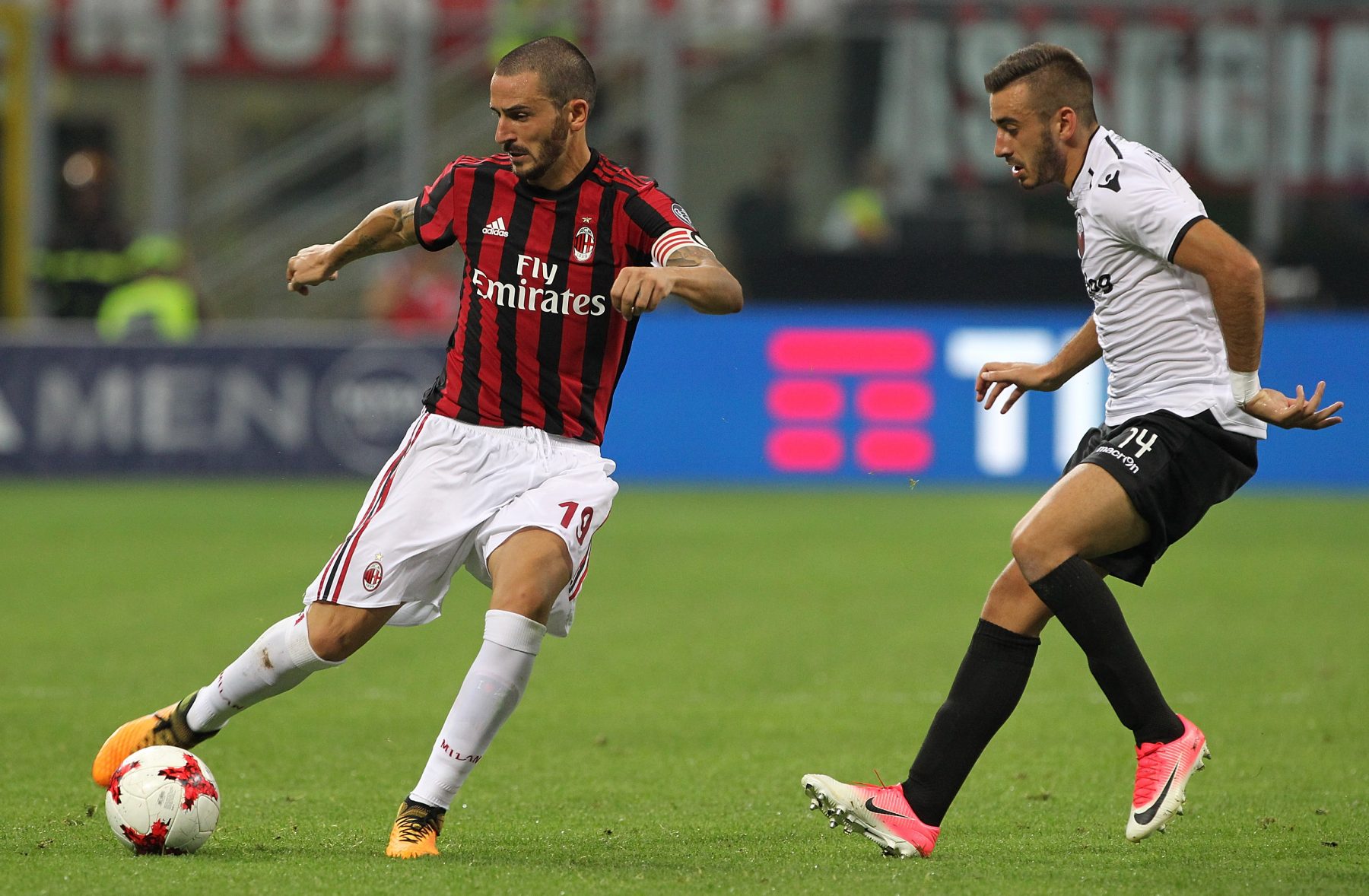 Bonucci: “It was hard to break the ice, but the team did really well”

Leonardo Bonucci revealed what he said to his AC Milan teammates in the pre-match huddle on a “wonderful” night.

The Rossoneri were in rampant form at San Siro as they defeated FK Shkendija 6-0 in the first leg of their Europa League fourth-round qualifier to put one foot in the group stages.

Andre Silva and Riccardo Montolivo each scored twice and goals from Fabio Borini and Luca Antonelli completed the rout.

“It was a wonderful sensation, especially in the opening minutes,” Bonucci told Mediaset.

“We take the good things, but also what needs improving and the negative elements of the match.”

The last time that Milan scored six goals in a European game was in October 1993 against Copenhagen, but Bonucci encouraged his teammates not to get carried away.

“I tried to tell the team that there is no easy game, in every one you step on to the field to earn the victory. They already knew that, so I didn’t tell them anything new.

“It’ll take a lot of work before we can reach Juve’s level.” 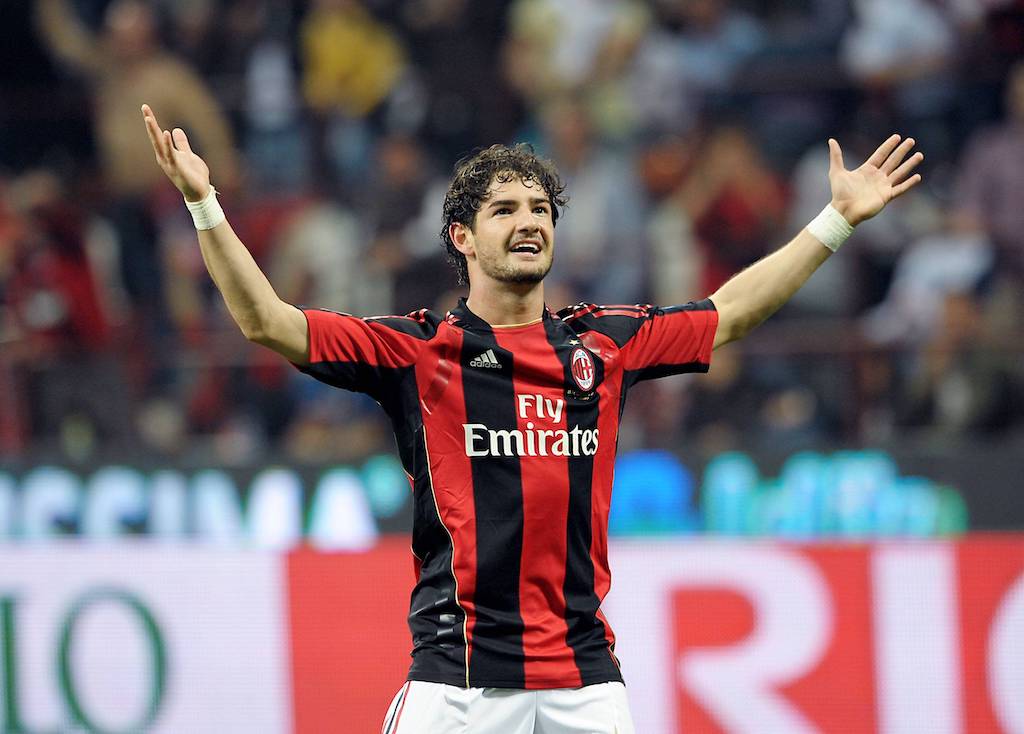 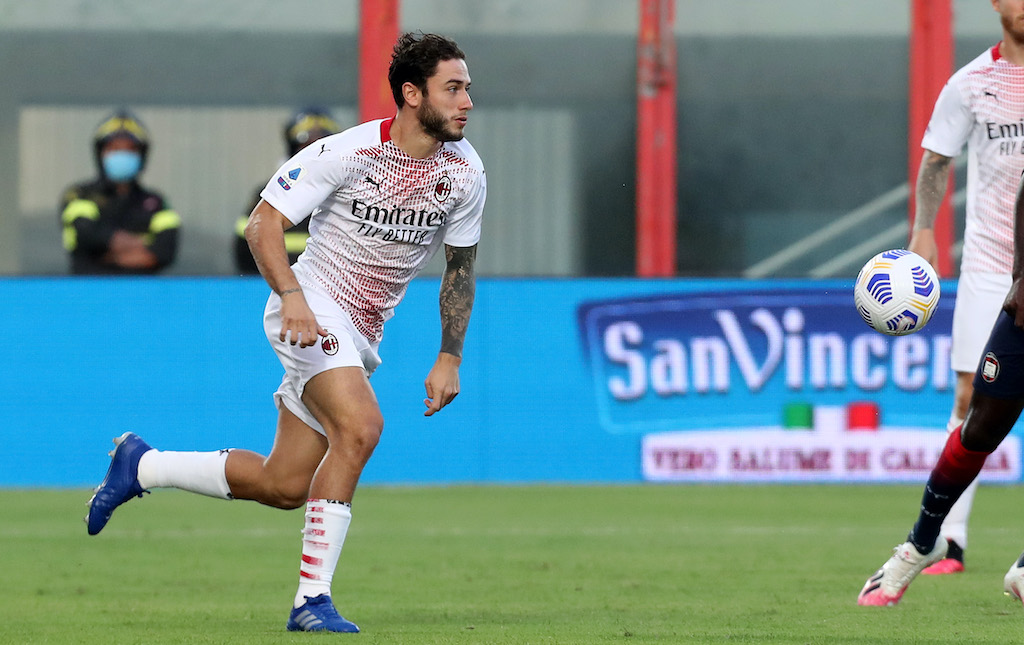 Sky: Milan could sign Mandzukic on a free as contacts with agent take place
13 January 2021, 23:55
Serie A Standings