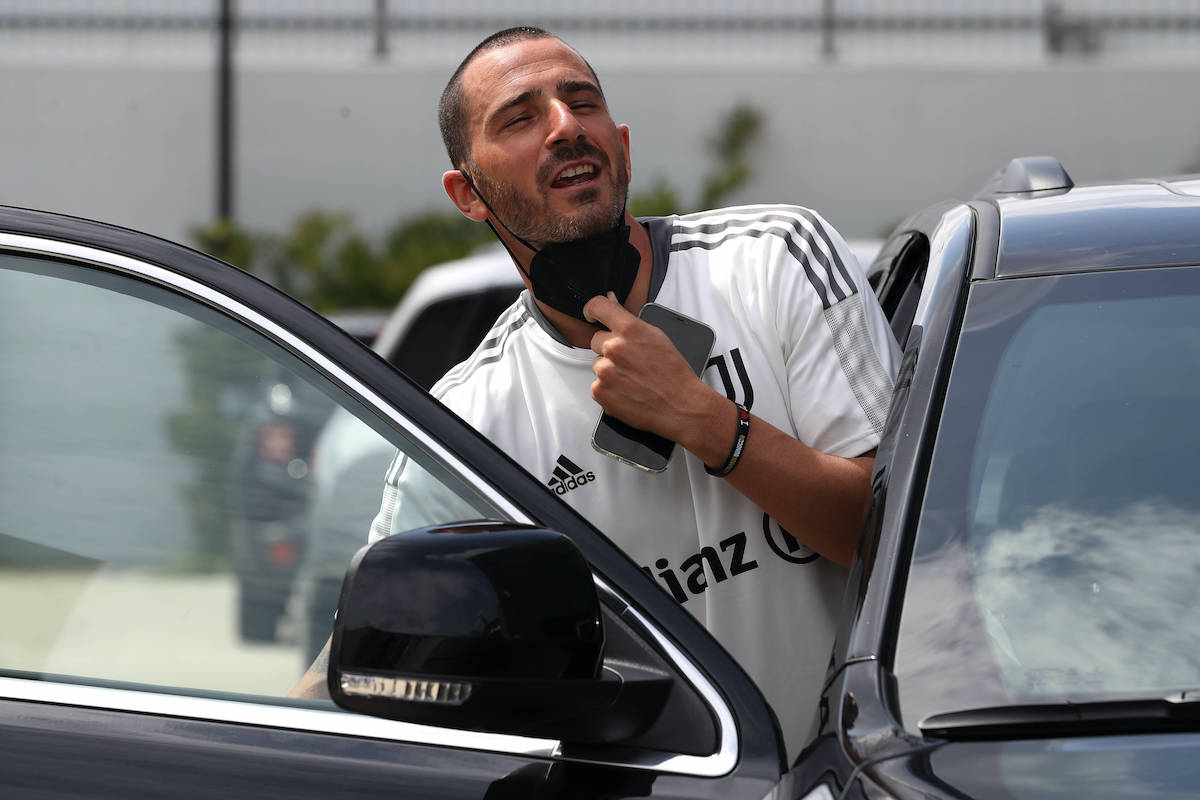 Juventus defender Leonardo Bonucci has listed AC Milan as a potential annoyance in the Bianconeri’s bid to recapture the Serie A title.

Bonucci will enter the 18th season of his professional career and the Euro 2020 winner is not short of motivation to steal the Scudetto back in the hands of Juventus from current champions Inter.

However, he believes Juventus will face strong challenge from Milan for the 2021-22 Serie A title. The veteran spent one season as a Rossoneri back in the 2017-18 season, during which he went on to make 51 appearances for the club across competitions.

Speaking to Sky Italia (via MilanLive), the 34-year-old defender said: “Inter are the team to beat, they remain the favourite as they are defending champions. But there are also Roma, Milan and Lazio that will surely annoy.

He went on to comment on the fact that the Serie A has experienced close match-ups in recent season, with the previous season itself paving way for six teams to fight for the Champions League spot.

He said: “In the race for the title, the details make the difference. Allegri is very excited, and we are ready to take back what we left on the road last season. The conditions are in place to have a great season.”

Bonucci will be playing his 11th season as a Bianconeri player after moving from Bari in the 2010-11 season. He has been capped almost 450 times for Juventus during this time there, leading them to domestic glory across all fronts.