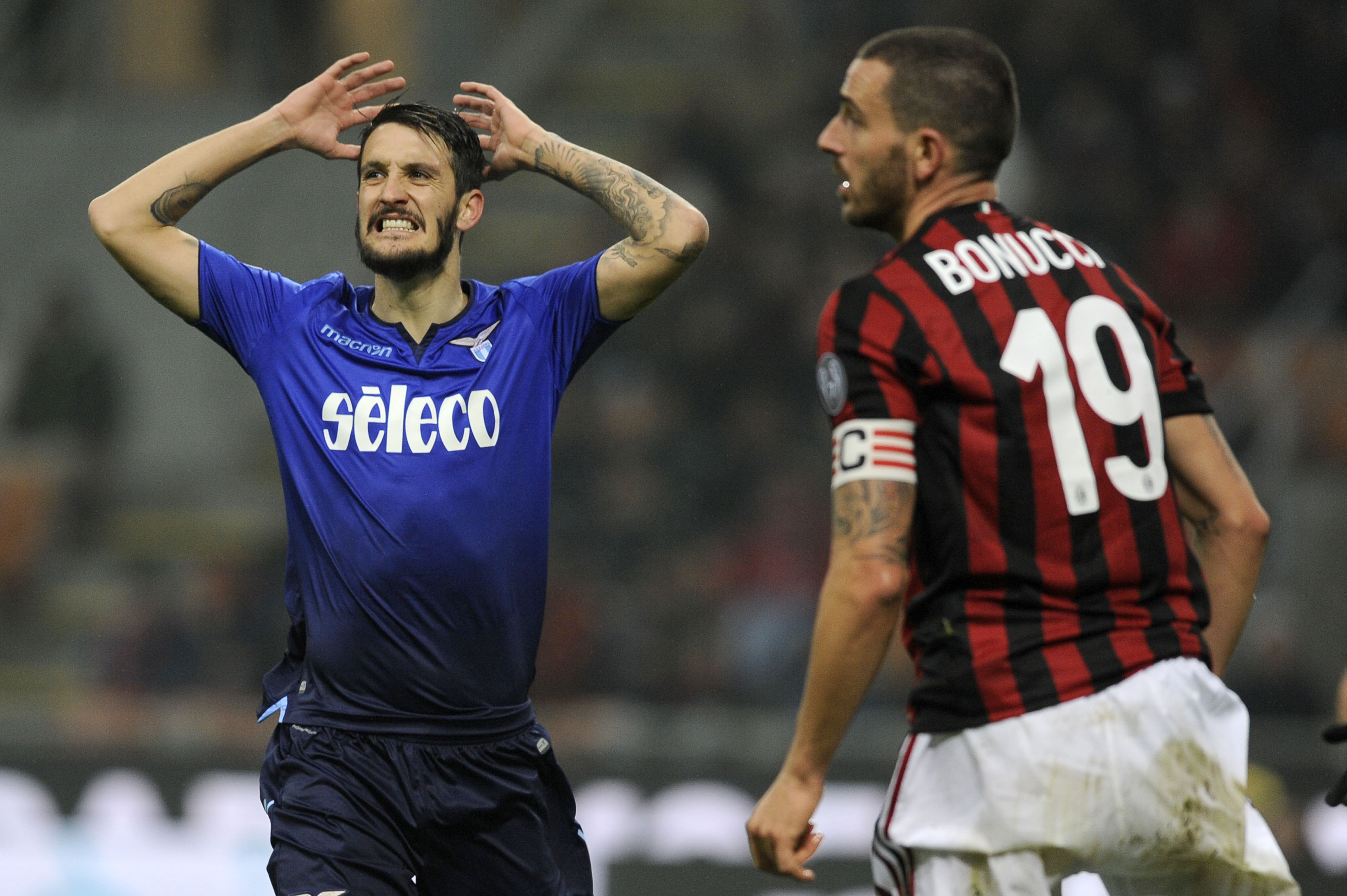 Bonucci: “The performance was nothing to cry about, we need to keep growing”

After a tough battle at San Siro, the Rossoneri managed to get a draw against Lazio on Wednesday evening in the Coppa Italia semi-finals ahead of the 2nd leg. Here’s what Milan captain Leonardo Bonucci had to say about the game:

Rossoneri captain, Leonardo Bonucci, talked to Italian TV broadcasting company RAI after Milan’s draw in the Coppa Italia semi-finals, discussing the hard opposition and what to take from this battle;

“It was a difficult game, they pushed a lot, especially in the first part of the game, we have shown that we can suffer, but we also showed at occasions that we also could win it. “

“Our performance was nothing to cry about, we just have to continue growing. We are growing, there’s individual growth and consequently, the team is growing, we have to keep improving day after day.”