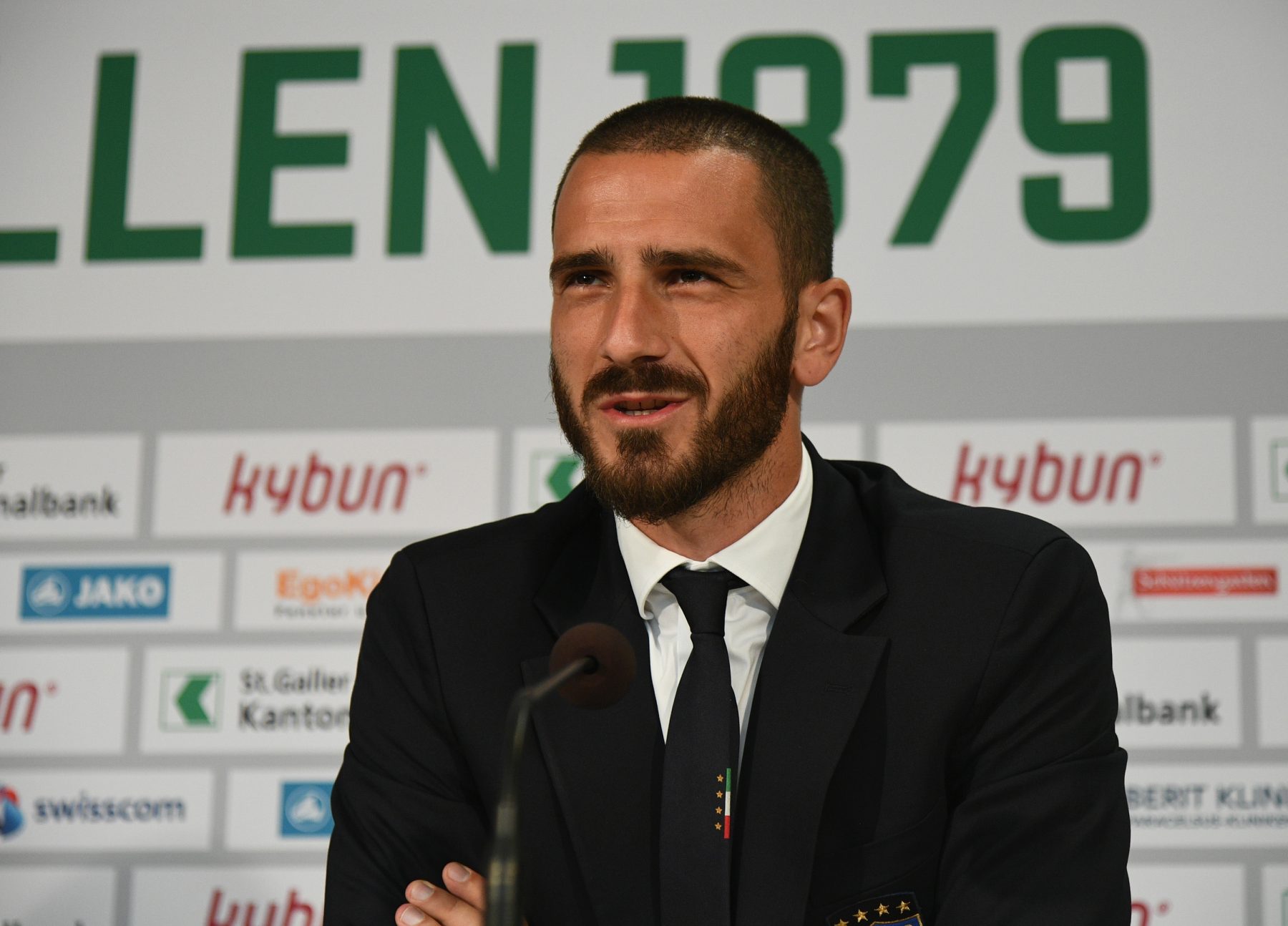 Bonucci: “I will continue to wear the captain’s armband at AC Milan”

Ahead of the Azzurri’s friendly against Saudi Arabia, Bonucci spoke to the media about his new responsibility as captain.

“To be the captain of the national team is heavy, but it’s a weight that I carry with joy and honour, it’s the dream of many children. I will try to be an example for the Italians and the young people at the beginning of this new adventure, as I have done and will continue to do at Milan.

“It’s strange when Gigi Buffon and Daniele De Rossi aren’t around anymore, I used to joke with them a lot. Balotelli? He’s a different man, more mature.”