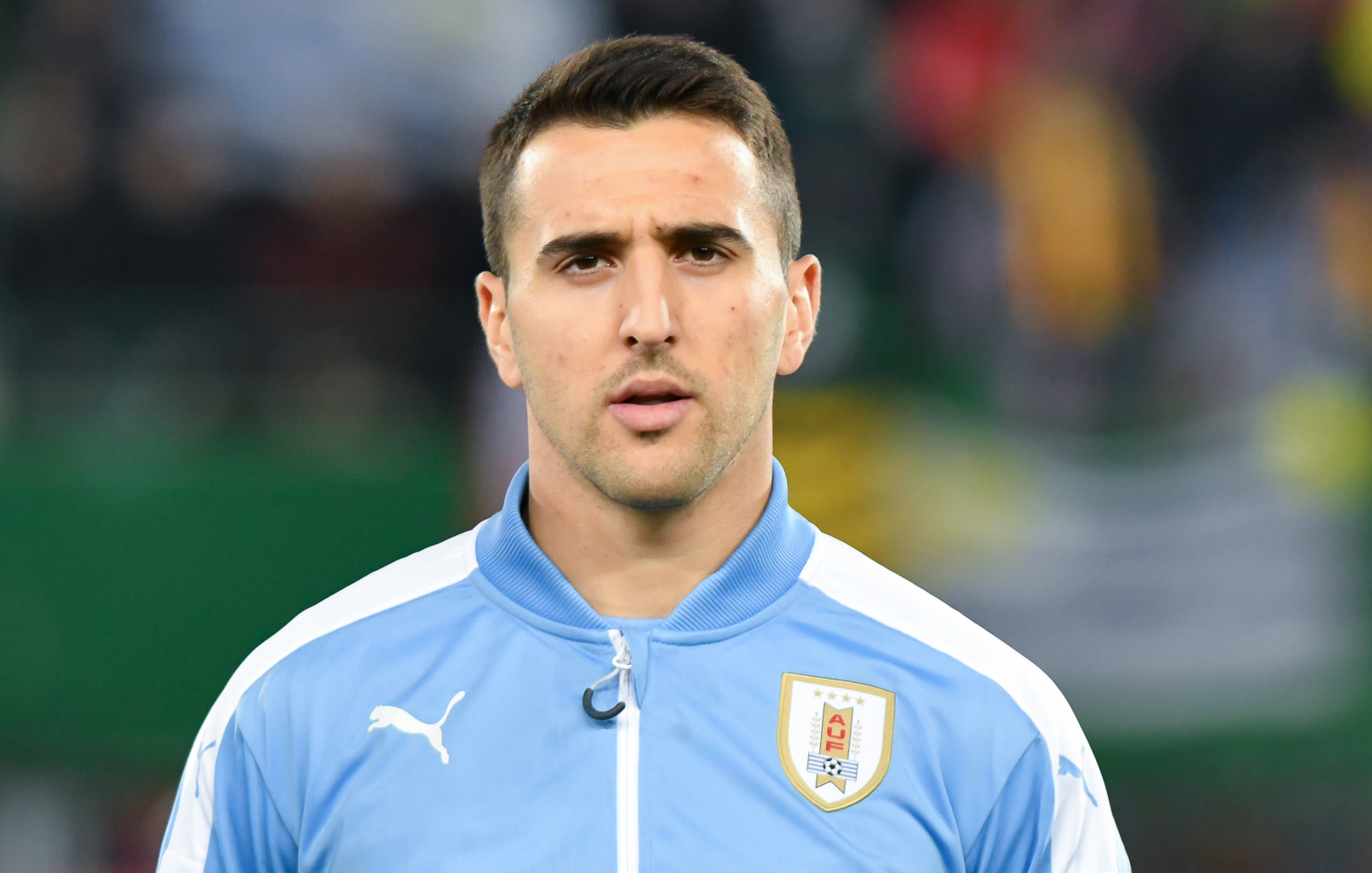 The agent of Inter midfielder Matias Vecino has denied that he is in talks over a potential move to AC Milan for his client.

It was first reported by il Corriere della Sera on Tuesday that the Nerazzurri want to offer Vecino in exchange for midfielder Franck Kessie, with Antonio Conte keen on acquiring the Ivorian to bolster a midfield department which has suffered with injuries.

They added in an update that Vecino will either Spurs as part of a swap deal for Christian Eriksen or could remain in Milano and move across the rivalry, despite reports of a ‘serious’ bid from Everton.

Calciomercato.com then added that the Uruguay international is destined to be sold this month as Conte has deemed him not part of Inter’s cause, with rumours of a bust-up between player and coach.

Now, the player’s representative Alessandro Lucci – also the agent of Davide Calabria – has lifted the lid on Vecino’s future in an interview with TMW.

Lucci was asked about a meeting with Milan, which he seemed to confirm, but denied it was about Vecino.

“We have not talked about the future of Vecino and even about Florenzi. Matias is doing very well at Inter,” he said (via MilanNews.it).

“They are all scenarios that came out on a media level, there is nothing and he is very content at Inter. We talked about other things, not about Vecino and Florenzi.”