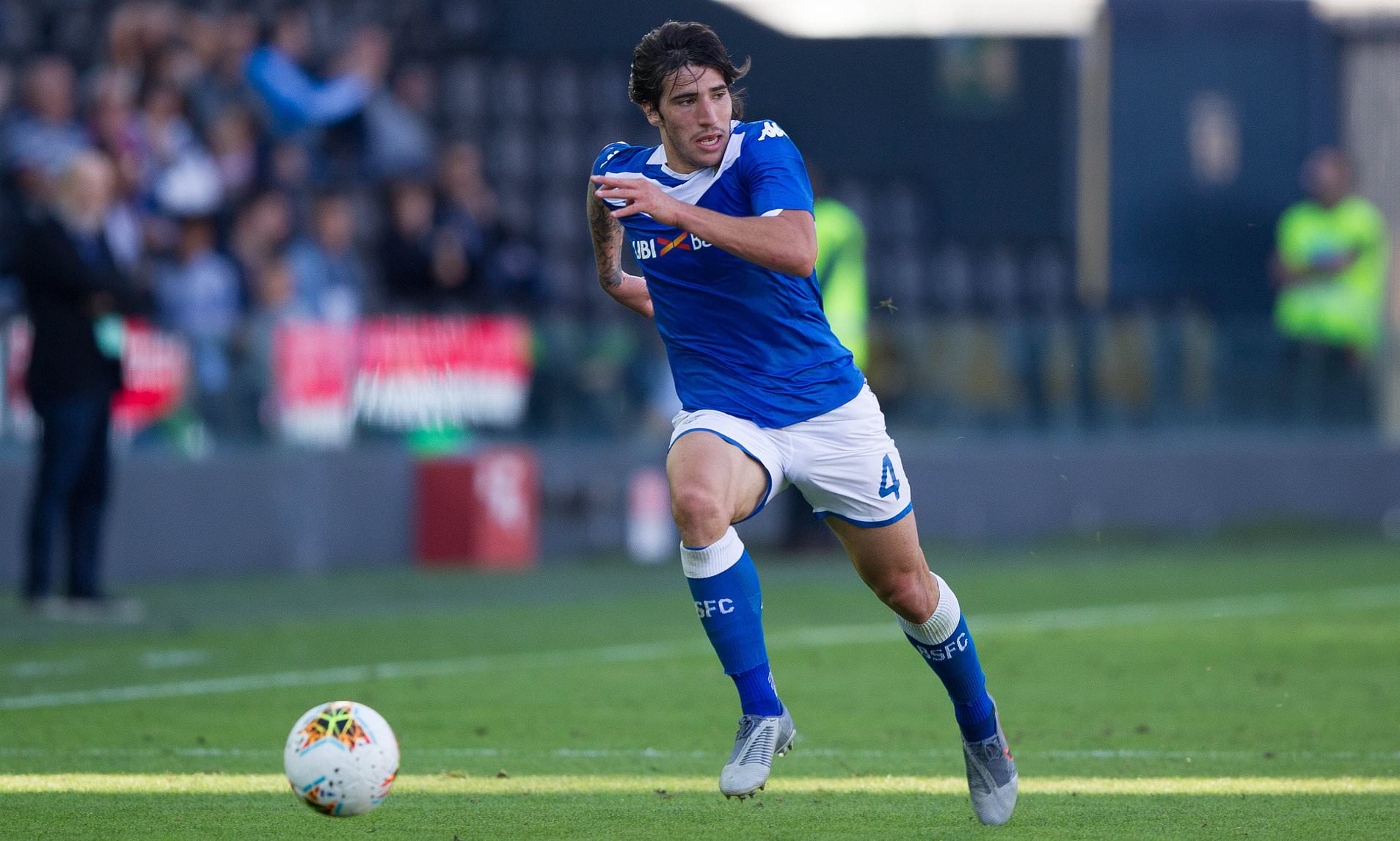 AC Milan may have been given a boost in their pursuit of Brescia Sandro Tonali as their president has admitted that the midfielder will choose his own destination.

Speculation linking the Rossoneri with a move for Tonali has intensified over the past couple of weeks, with several outlets claiming that Milan will try everything to land the 19-year-old, who is a boyhood fan of the club.

It was recently reported by Calciomercato.com that interest has been expressed by Milan to his agent, and an official offer to the player and Brescia will be presented once everything is defined regarding a role and Elliott’s budget to spend on the operation.

Now, Cellino has given an update on the future of Brescia’s prized asset in an interview with Radio Sportiva, admitting that a number of big clubs are keen.

“There are many big clubs after Tonali. I have not yet deepened any negotiations because I promised him that it will be a choice that he will make first and then I will eventually evaluate, my dream is to save me and keep him at least another year,” he said (via MilanLive).

Tonali perfectly fits the mould of player that Elliott want to build their squad on: he is young, talented and ambitious, plus he knows what it would mean to wear the Rossoneri colours.