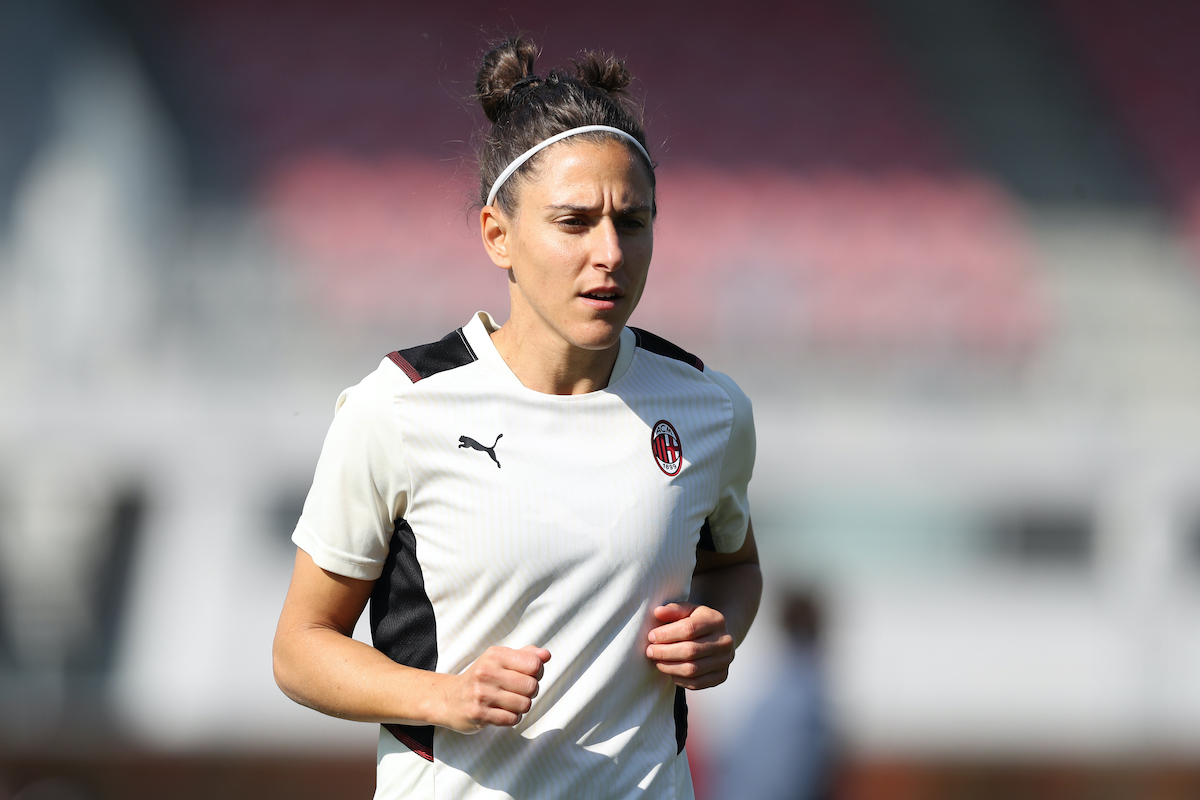 Boquete and Korenčiová announce their departures from AC Milan Women

Two players who were fundamental to Milan securing Champions League football last season have announced that they’ve left the team.

Mária Korenčiová announced their departure earlier today. The Slovakian is leaving to make way for Selena Babb, who will return on loan from Sampdoria. Verónica Boquete also announced her departure today via a post on social media.

The midfielder has said that the situation at Milan is ‘not ideal’ and that ‘leaving was the best solution’. As was noted before, Verónica was shut out and not summoned for Milan’s past seven matches.

Boquete seems to have fallen out with coach Maurizio Ganz and will leave because of this.

Vero’s most likely destination will be Fiorentina, as Milan will offer her in exchange for Alia Guagni, as per Tutto Calcio Femminile.

Both were fundamental pieces of Milan’s puzzle and both will be missed.