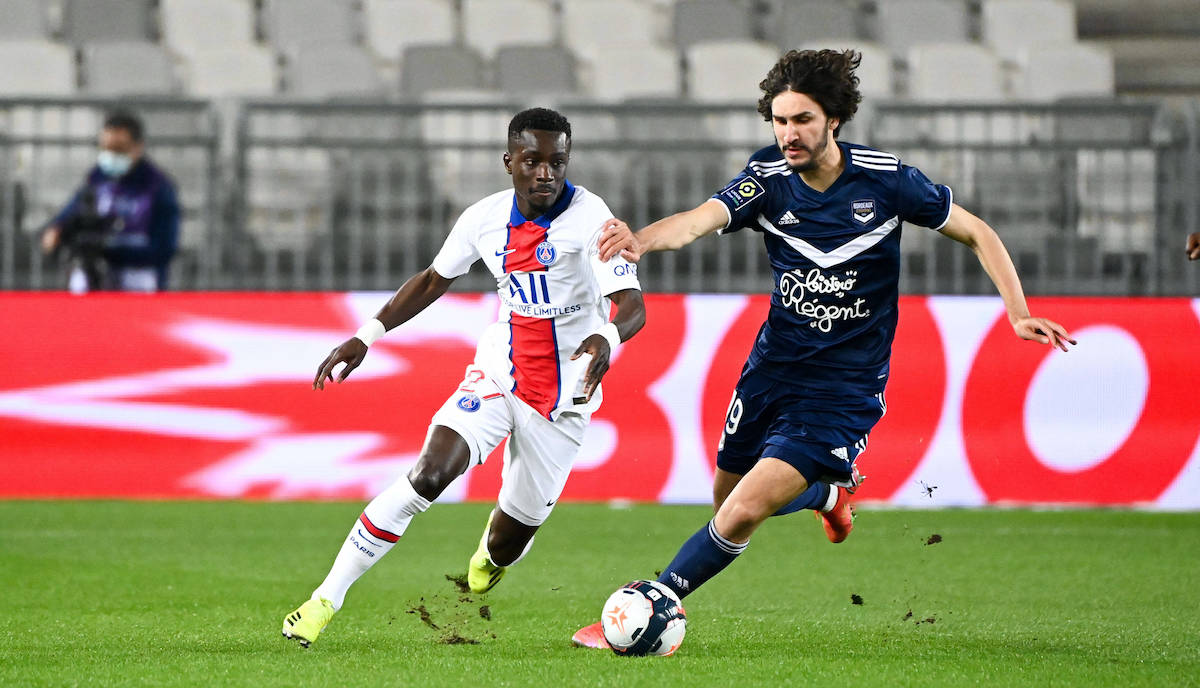 Multiple reports continue to suggest that Adli has become a major target for Milan as they look to bolster their midfield with a player of excellent technical quality. He is admired by Paolo Maldini and Ricky Massara because he is able to play both as a central midfielder and as an attacking midfielder, so in the Rossoneri he could alternate with Bennacer, Kessie and Tonali in the middle of the field and Brahim Diaz behind the striker.

Stopyra spoke during an interview with Tuttosport and discussed a number of different topics related to Adli, including his development as a player, comparisons with Adrien Rabiot and whether he is ready for such a big step.

“I can’t say if Yacine will sign for Milan or not. But I assure you that we are talking about a guy with considerable potential. When did I see him for the first time? He was about 12-13 years old and played in the PSG youth teams,” he said (via Calciomercato.com).

“He played a tournament in which I was present as an observer and I immediately noticed that he had important characteristics and potential. But then it was not yet the time to try to sign him. We waited a few years. We continued to follow him confident that he could go far. And in the end we managed to get him signed for Bordeaux.

“At 18-19 he turned professional, his time had come. Before he needed to play and improve. I have to say that his family wanted to move to Bordeaux from the first time we met. His father in particular liked the club. He knew he could mature without too much pressure. We met in a pub and my Paris scout was Adli’s coach: it was easy to convince him to come with us.”

Stopyra also spoke about the 21-year-old’s strengths and key characteristics.

“He is a beautiful person, which is the most important thing for me. A guy with a good head, one who pays respect. He does not think he is better than others for his talent, but he always works to improve. He is not only technical. We are talking about a player who runs and works for the team. All characteristics that make him appreciated by coaches and teammates.”

Is he ready for Milan? “At PSG he played with great players right from the start. This means that he can play in any team where players of the highest level play.”

On the prospect of playing in Serie A: “It’s a difficult league, the defenders are very strong. But he’s not worried. He’s sure of himself, he knows what he can do. And he works hard every day to get stronger. Some time ago he told me: ‘I know that when I go to a big foreign club, I’ll be ready’. And today I really think that Adli has the right mind to defend the Rossoneri’s jersey.”

Adli continues to be compared with his compatriot Adrien Rabiot – perhaps because the pair have a similar hairstyle – and Stopyra believes that while there are some similarities in the way they play, he is more like a combination of two players.

“I coached Adrien when he was in a French youth academy. I know him very well. He and Adli are two different players. Yacine is more offensive, but he should score more. Rabiot is more experienced, has more mind and tactical experience: where you put him, play,” he added.

“For me Adli can be a mix between Rabiot and Ounas, who did not go well at Napoli but he is a player with important characteristics. Yacine boasts Adam’s attacking phase and technique, plus Rabiot’s physique: he can score with his head and he can also play starting from the left.”