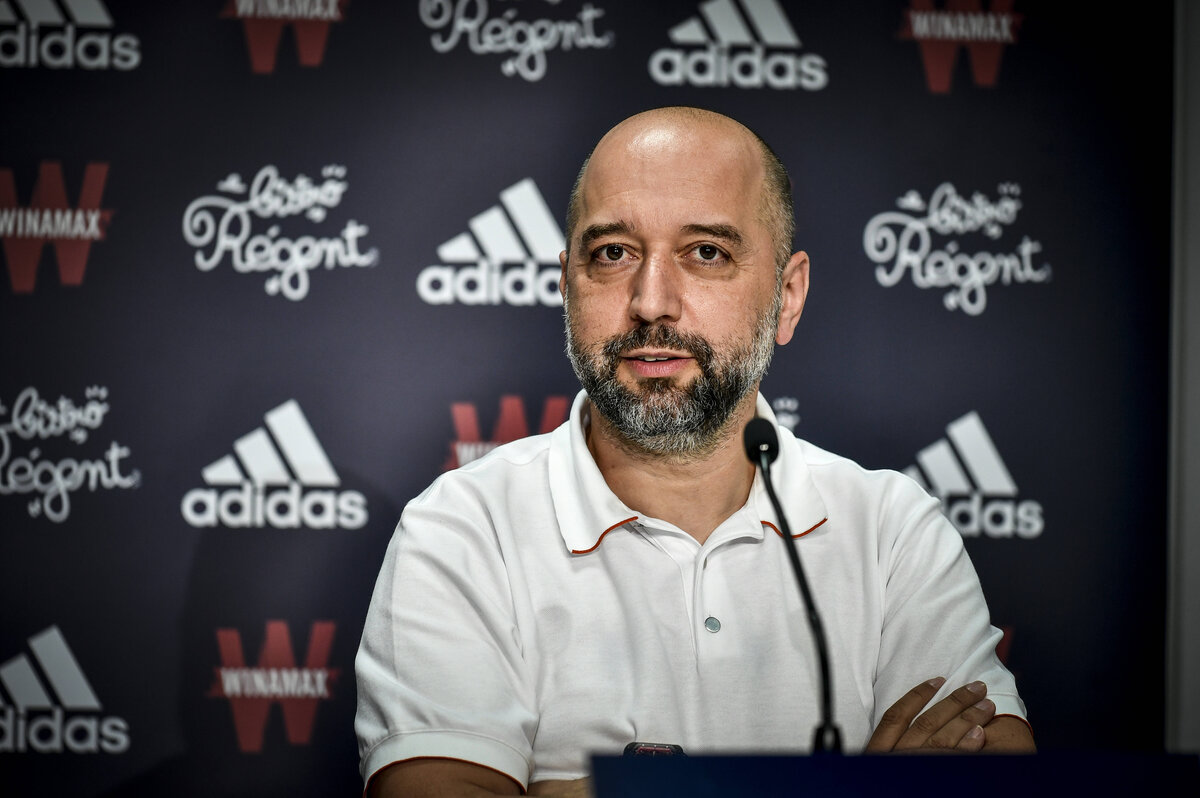 Milan have been heavily linked with Bordeaux midfielder Yacine Adli in the last few days, keen on bringing in a player for that department before the window closes. And the negotiations have now been confirmed.

This morning, MilanNews reported that Adli’s move to Milan is ‘one step away’, with negotiations between the clubs in an advanced stage. It would make sense as the Rossoneri really need one more midfielder depth-wise.

Speaking at a press conference for the signing of Timothée Pembélé last night, Bordeaux president Gerard Lopez was asked about the recent rumours linking Adli with Milan. He confirmed that the two clubs are indeed in negotiations.

“There are some things that need to be aligned. It’s not done, but it is clear that there is an interest on all sides. If we come to an agreement, then it will be done. If not, we will be happy to keep Yacine with us,” he said as cited by MilanNews.

It remains to be seen if a final agreement can be reached between the clubs but given where the negotiations are now, we should know more in the coming days. In the meantime, Milan are preparing to face Panathinaikos tonight.