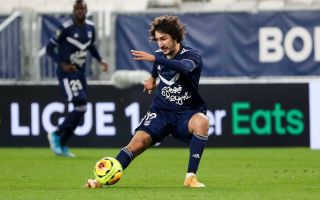 CM: Bordeaux inform Milan of their stance regarding early termination of Adli’s loan

AC Milan will not be able to count on the services of Yacine Adli for the second half of the season, according to a report.

Daniele Longo of Calciomercato.com is among the sources who have reported Milan are evaluating the idea of ending his loan a few months early, with the African Cup of Nations next month that will take Kessie and Bennacer away for a few games.

However, the same website now report that Adli will stay at Bordeaux until the end of the season. The Ligue 1 club have made it clear to Milan that they want to keep the agreements made last summer, and to therefore keep him for the season.