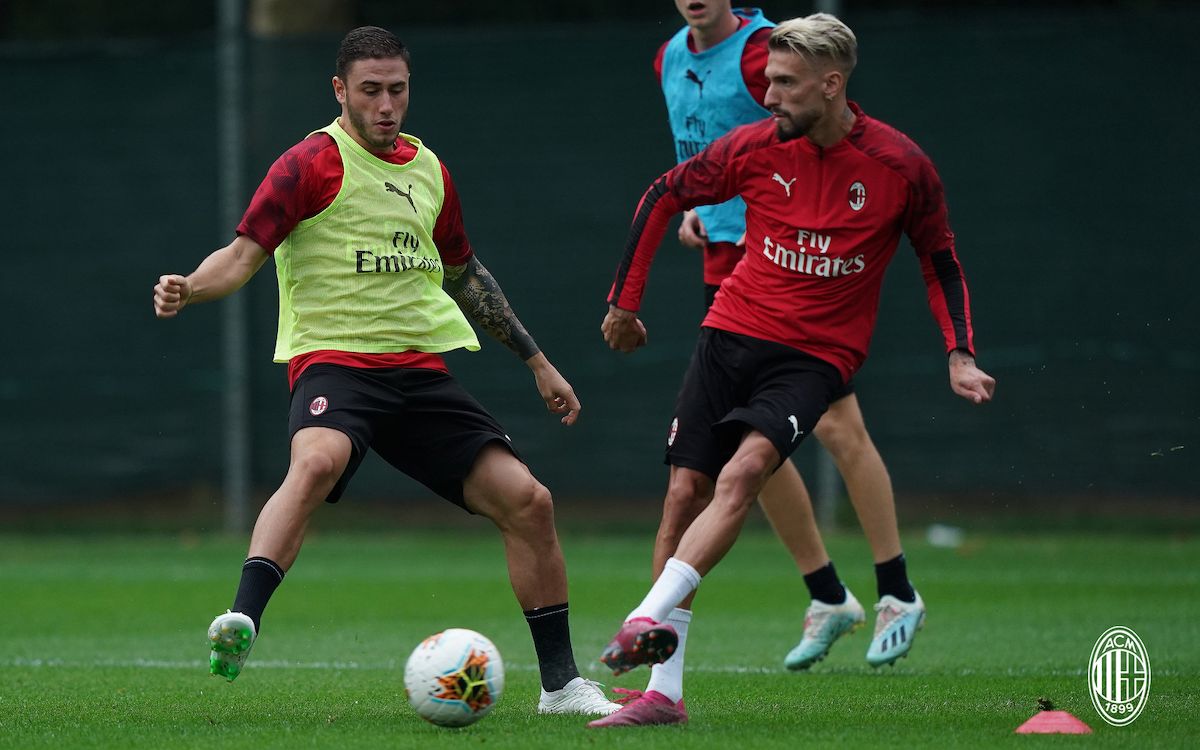 AC Milan head coach Marco Giampaolo used the international break to organise a friendly between the remaining members of the first team squad and the U18 side.

The match was played at 10:30am CET at Milanello and, as expected, finished heavily in favour of the first team as they beat Mister Terni’s U18s by a scoreline of 8-1.

The game lasted for 60 minutes and was played on a smaller sized pitch, with Simone Bassoli scoring for the junior side.

The team will now have two days off before returning on Tuesday 10th September for a session at 16:30 CET.

The Rossoneri are on an early season break after Saturday’s 1-0 win over Brescia at San Siro, with a round of international fixtures both in Europa and in South America, amongst others.

As a result, 15 players were called up for international duty by their respective countries, as per the club’s official website. 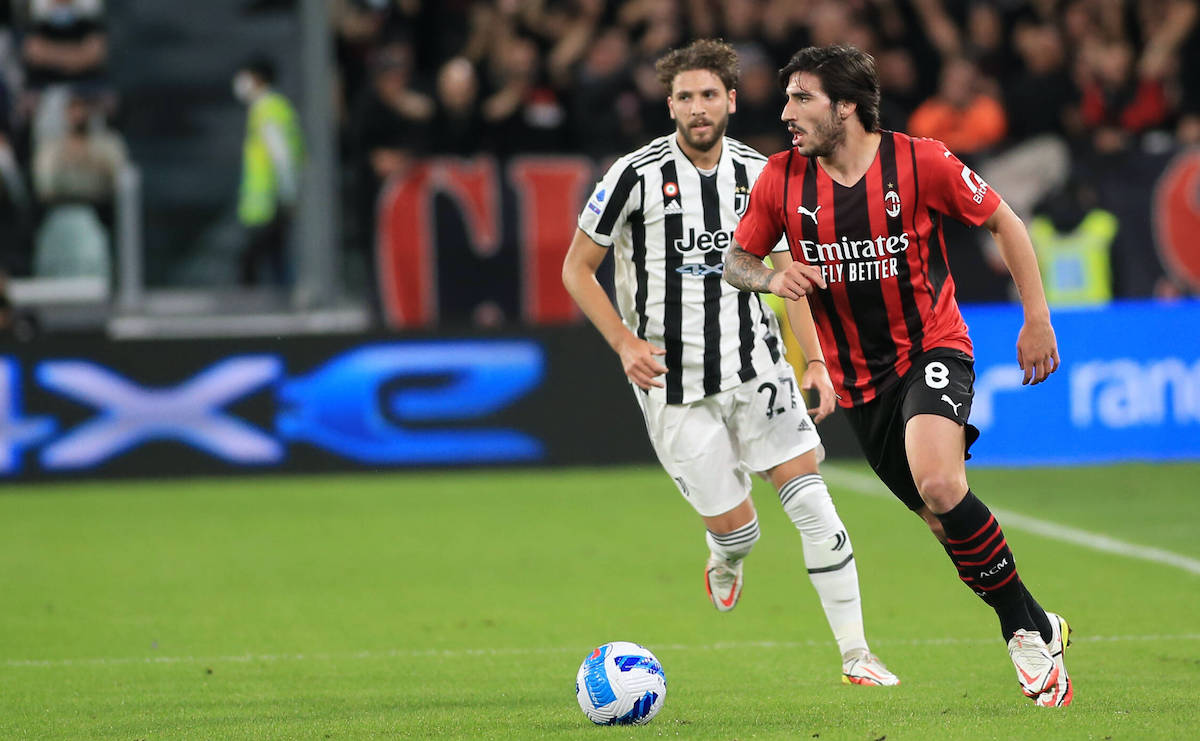