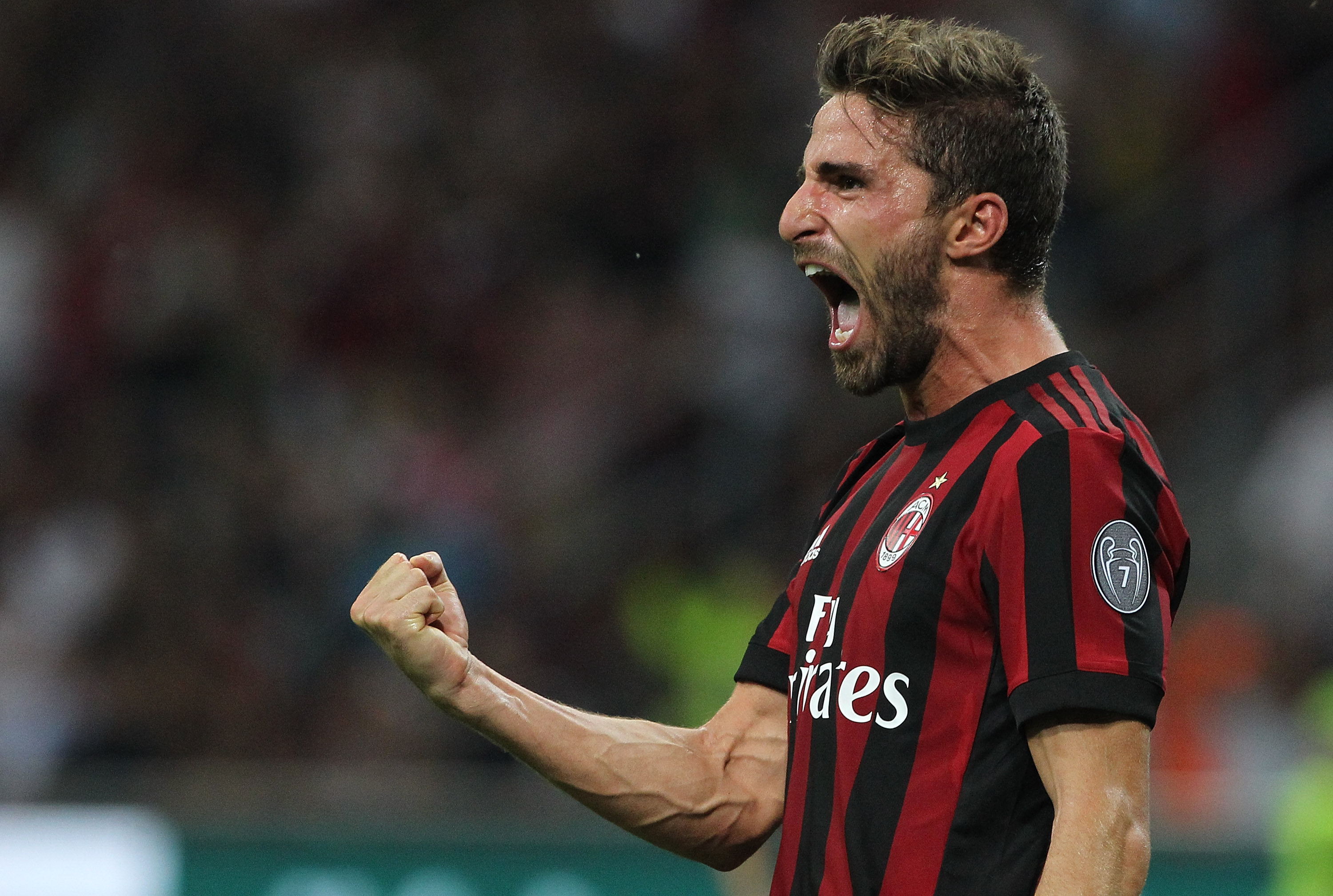 Borini: “We can win Europa League and Coppa Italia”

“Who will win the Europa League? I would say Milan, we have the chance to do it. We can also win Coppa Italia, no doubt.”

“Gattuso and Montella? Gattuso is more human, a psychologist. Montella is more of an investigator, looking for evidence.”