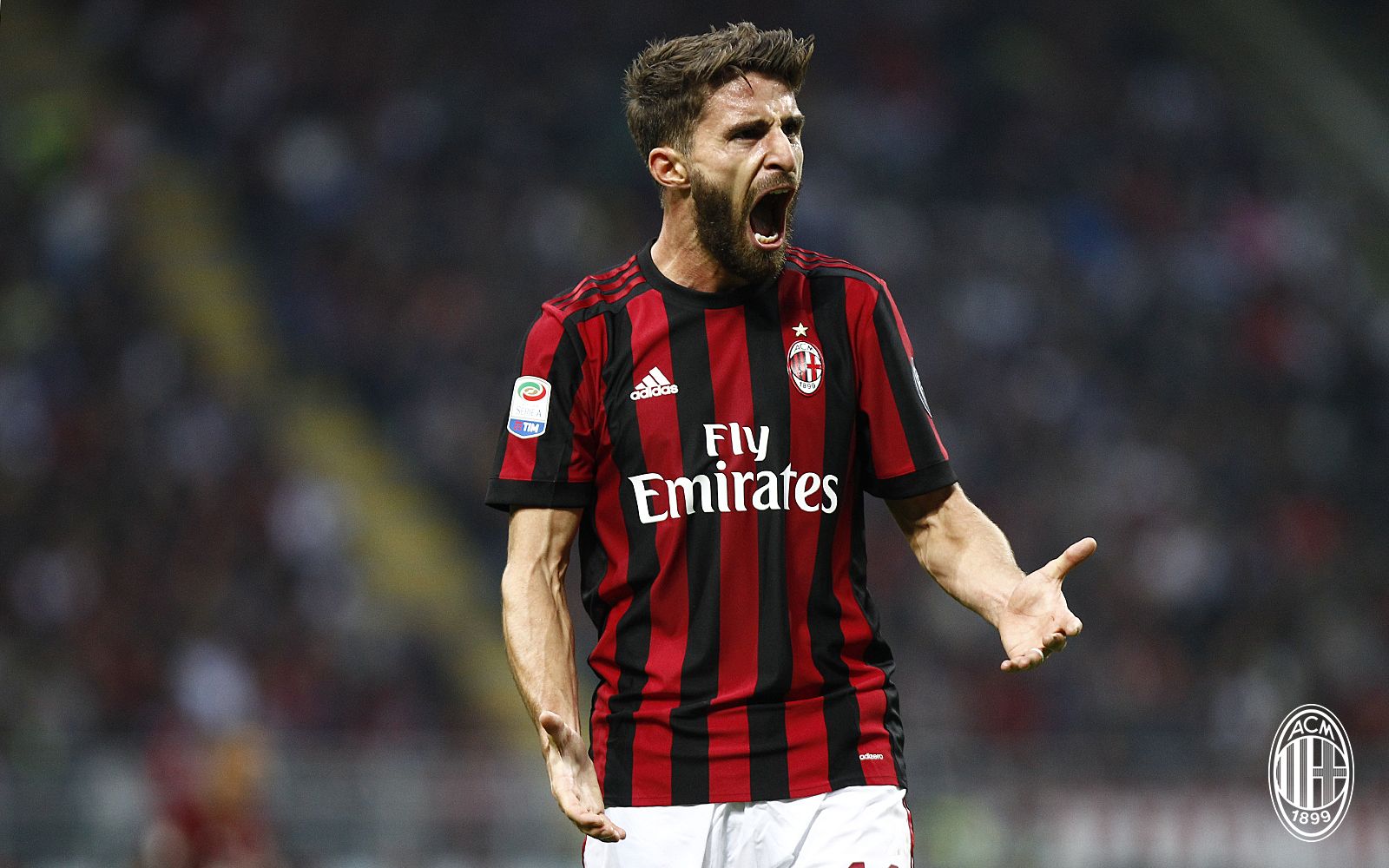 Borini: “This is football, you can dominate the game but still concede”

Fabio Borini was Milan’s stand out performer in the 0-2 defeat at home against AS Roma on Sunday. He talked to Sky Sport after the game, here’s what he had to say.

On the game: “This is football, you can dominate the entire game, then with a throwaway ball concede a goal. It was not like the other defeats we’ve suffered this season.”

On his role on the wing: “In these past weeks I have trained and applied a great deal on this role. There is time, I have the legs, I can run up and down, that’s what it takes for this role.”

On the derby: “We’ll play for three points. We’re still in October, the derby has a different emotional look for us and the city.”

On the many shirts he’s worn: “I’m used to having to adapt quickly, now I am at Milan and therefore it has been positive.”