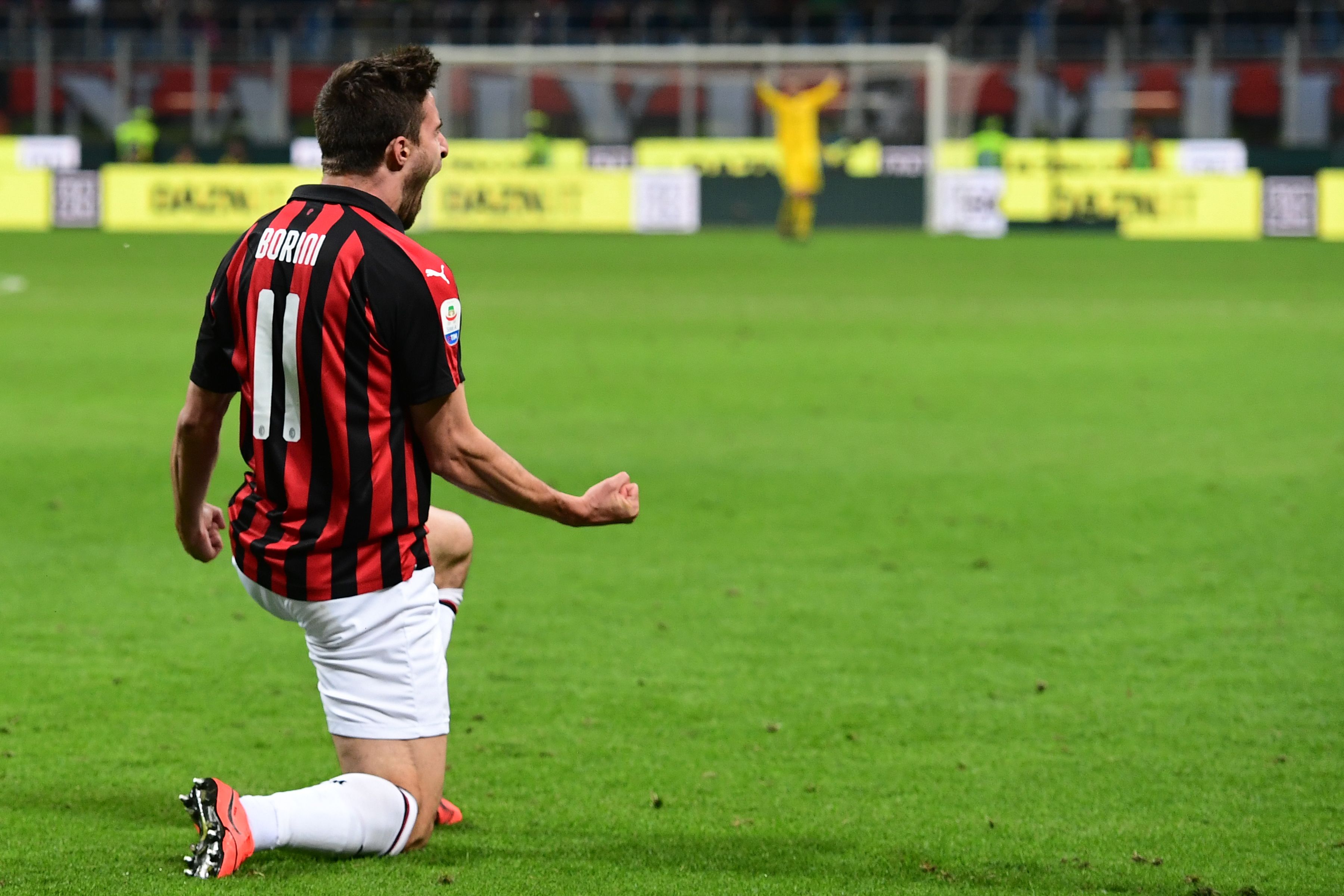 Borini: “We need blood to win the upcoming games”

Following AC Milan’s 2-1 against Bologna, in which he scored the decisive goal, Fabio Borini spoke to Sky Italia about his team’s performance.

“This win means a lot and we always showed character. My nose is bleeding and that’s what we need, to end every game by bleeding. Everything is possible, we have to keep working hard, staying united and realising that’s the only way to win games.”

Borini was also asked about the situation between Gattuso and Bakayoko, as the latter remained on the bench even when Biglia went off injured, with the manager favouring Mauri instead.

“Jose Mauri came on and put in a great performance, everything else has to be dealt with in the locker room. Mauri proved he is always ready when called upon and he helped us to win too,” he concluded.

READ MORE: Gattuso: “These are important points; the players were angry with me”