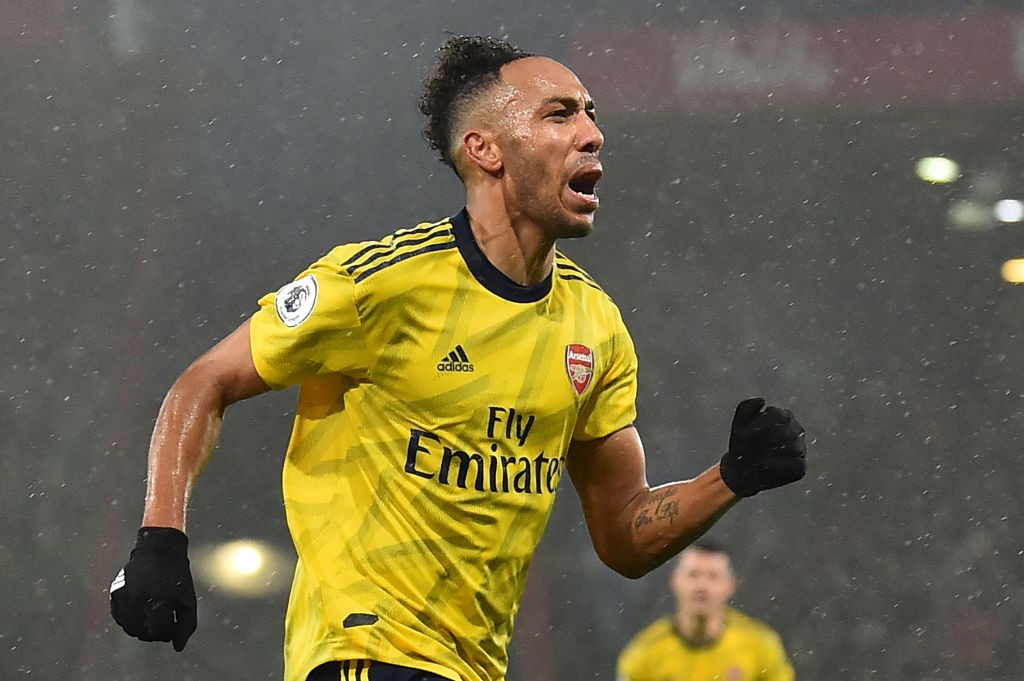 AC Milan made a number of big investments in the 2017 summer window after Yonghong Li arrived to take the club over from Silvio Berlusconi.

Massimiliano Mirabelli and Marco Fassone were installed as the directors for the market and they went on to spend big money on the likes of Franck Kessie, Andrea Conti, Mateo Musacchio, Andre Silva, Hakan Calhanoglu and Leonardo Bonucci.

Despite those incomings, it has been widely accepted since that Milan were a centre-forward short during that summer window, as although Andre Silva arrived he was not proven and Nikola Kalinic was inconsistent. Had a world-class No.9 arrived then betting on the Rossoneri for a top four finish that season at a site like CaptainGambling would have been wise.

Mirabelli has since come out and proclaimed about how he tried to bring Pierre-Emrick Aubameyang back to Italy while he was at Dortmund. Of course the Gabon international is now at Arsenal, but he came through the Rossoneri’s youth sector and left in 2008.

“We were closing Aubameyang, since that team needed certainty up front, we had our ideas very clear. We were very close to closing with him , we had an agreement with the boy and with Borussia Dortmund, but then we allocated the money for the Bonucci operation and we had no more funds to sign him,” Mirabelli revealed (via PianetaMilan).

PianetaMilan spoke with Hans Joachim Watzke, the CEO of Borussia Dortmund, who confirmed that Milan did indeed push to sign Auba three years ago but that the player made a decision based on the state of the two clubs at the time.

“Milan wanted to buy him, but Aubameyang ultimately stayed because the prospects for the player were much better at Borussia Dortmund,” Watzke said.

“We are a team that has been playing the Champions League for many years. And as far as I know, Milan haven’t done it for a long time and didn’t play it in 2017. Aubameyang then had a very long contract and we didn’t want to sell.”

Aubameyang, however, wanted to go to Milan and in a video in 13 August 2017 he said: “I want Milan, but they are sleeping.”

Watzke continued: “We at Borussia Dortmund never publicly talk about offers we make or receive. Having said that, if our players decide to leave Borussia Dortmund, they do it to go to the most important teams in the world such as Barcelona, Real Madrid, Manchester United. And Bayern Munich of course.

“Teams that play in the Champions League and that are of another category. And Milan has not been one of the top European clubs for years now. For Auba it would have been a step back.”