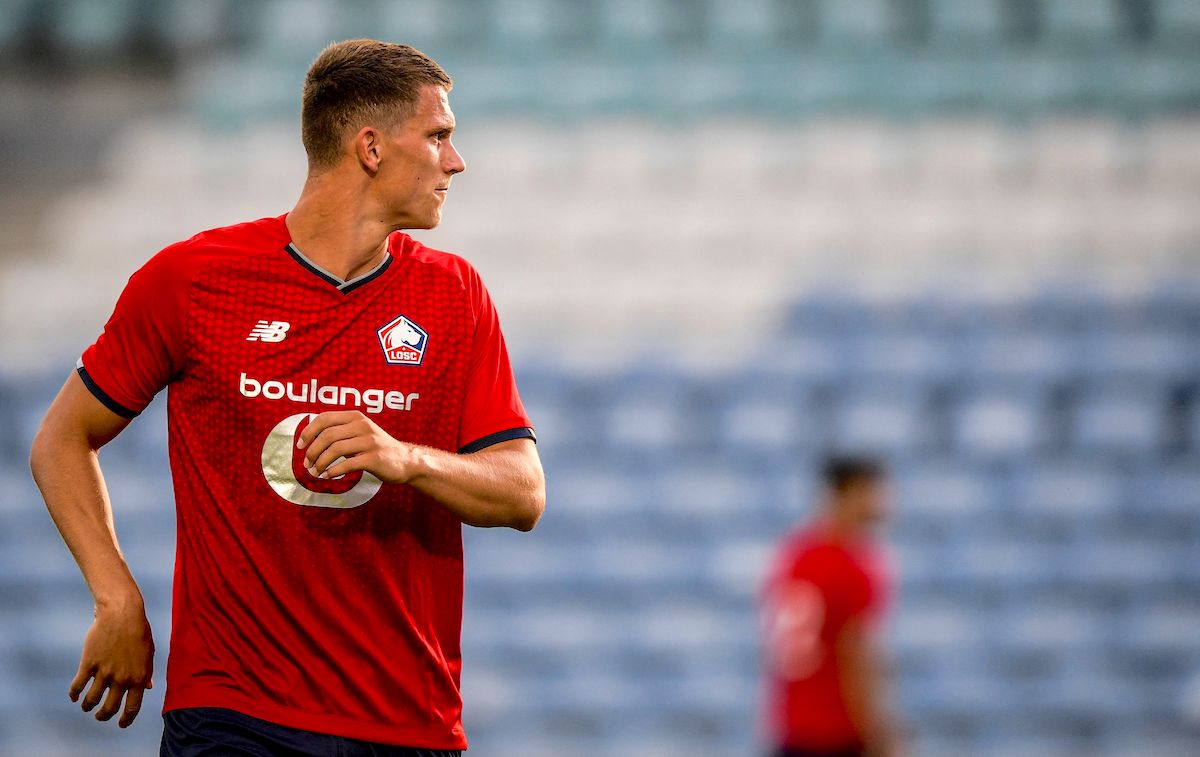 In the last few weeks, AC Milan have been heavily linked with Lille defender Sven Botman. It’s not exactly surprising, seeing as they are on the market for a centre-back due to the absence of Simon Kjaer.

However, although the Dutchman is considered the No.1 target, the operation appears to be very difficult. Not just because of the high price tag Lille have slapped on the player, but also because of the fierce competition.

In an interview with Calciomercato.it, Francesco Miniero – who’s the director of Botman’s agency in Italy – spoke about the interest of Milan. He also refused to rule out a move to Newcastle despite their position in the Premier League standings.

“We are talking about one of the strongest central defenders in the world, not only in Europe, also considering his age. I don’t know who in Italy can afford such a player, I think the cost can even exceed 30 million, then for the requests it’s up to Lille.

“To date, considering the importance of the player and the need due to Kjaer’s injury, the only one who can try to buy him in Italy in January is Milan.”

“Milan are interested just like others, but how it will end I don’t know. The Rossoneri are one of the three most important clubs in the world, as history says, but Lille are also playing in the Champions League.

“Rejected Newcastle? I think it’s nonsense. The biggest obstacle is to convince Lille. Newcastle is an important club, which plays in an important league. It is true that their situation in the standings is risky, but let’s see what will happen in these 24 days. I repeat, Milan are very interested, before Kjaer’s injury they were already interested, let alone now,” he stated.

It remains to be seen where Botman will end up. Lille seem pretty keen on keeping him until the summer but at the same time, they might not be able to turn down a hefty offer this month.